we’ll be in brooklyn this weekend. we have a new thing. come see it. and then an evening of performances. 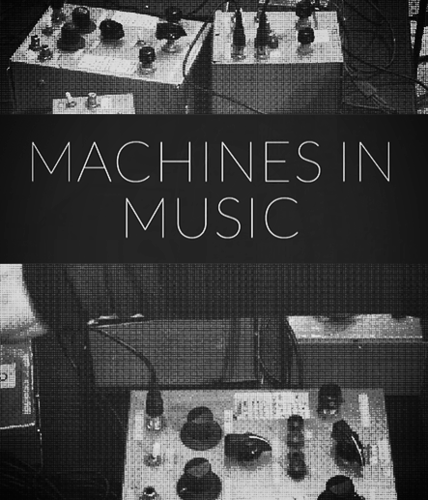 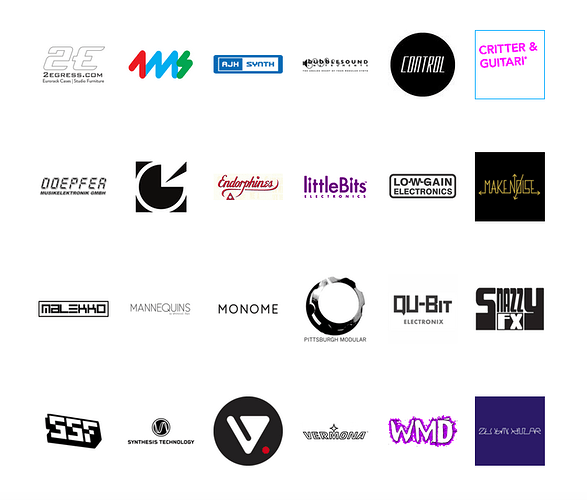 A new thing! Boy you guys are productive.

Is there a specific time during the day that we should try to be there, or will you guys be around for the whole time?

i’m really looking forward to this!

also, (shameless plug) my dear wife will be performing all new material from an upcoming album that night http://kaitlynaureliasmith.com/

Look forward to seeing what the new thing is! 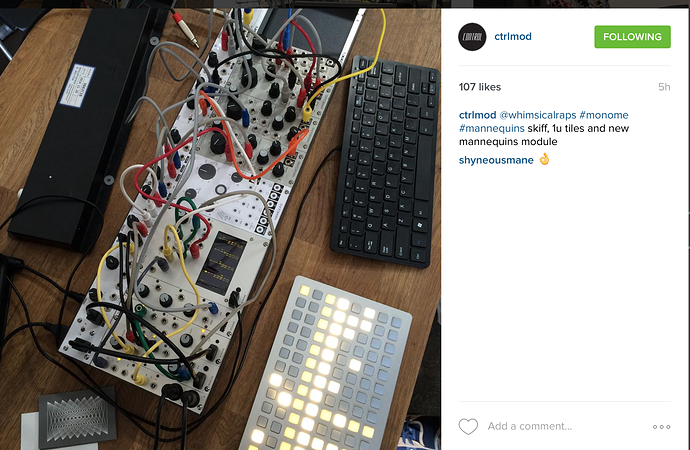 isms looked very very nice. something i thought about after i walked away, would the reverb out/in work like an effects loop as well?

cool! please post more deets about the module & skiff when you can

@Galapagoose whats the new whimsical joint in the middle? the placeholder graphic

and how does “file” work? i have a fxdf but no dpo or rxmx yet

wait, so is the skiff the new thing?

The new “thing” is quite rad, if I may say. Top row serves many functions including (from memory) 3 lpgs, mixer, noise source, attenuverters, spring send/return, stereo outputs, power supply, usb switch… Probably forgetting something. Also of note, the top row is slightly bigger than 1U.
“Just Friends” sounds really ace – but I won’t even try and explain it.

brian’s the first one in the door!!!

thanks everyone who came out! met some new faces to associate with forum names here. i have regained the ability to speak after yesterdays’ shouting over the barrage of sound in the room. kaitlyn (and @shellfritsch on video) put on the best electronic show i’ve seen this year.

i’m getting media/video and details together to formally announce “isms” sometime on tuesday. most important details have been revealed above, mainly: it’s a modular “case” but really more an extensible instrument, in that it has an integral/integrated strip of foundation functionality in the form of a top row. 120hp. rear jacks.

i am so excited to play this thing-- for me it changes the feel of modular profoundly.

details tuesday! work to do now.

As discussed on Muff, i’d be curious to know the reason for choosing 120hp.