I love the idea of being inspired by a song to create a synth or effect that can reproduce and expand on an element of the music.

Not norns related, but I was inspired by the NIN song, Closer to God, to write an AudioUnit that somewhat recreates the distortion during the fade-in and fade-out of the first remix on halo 9.

So, yeah, I appreciate your dedication.

@dzautner
hey ya!
finally got back online today and updated the script.

was working for a bit and then when i turned E3 to zero…it created a sustained voice that wouldn’t stop.
tried clearing the script and it continued to make sound.

did a reboot from SLEEP.

tried again…started playing normally but if E3 reaches zero one voice would permanently sustain.
also seemed that turning E1 to zero caused the same with the second voice.

clearing the script again had no effect on stopping the sounds.

Hi guys!
Sorry for the radio silence after the initial release. I usually try not to be a typical ADHD open-source developer who releases 200 semi-working beta versions and disappears, but some nasty bronchitis took away my motivation for a few weeks. Now all is good and we can go back to making angels sing!

I just released v1.2.0 which should resolve for good the issues with the engine lingering on after leaving the script (huge thanks to @xmacex for the fix).

It also parameterized the delay properly so it could be controlled via MIDI CC. On the way, I made it 10x less sensitive to allow finer control (cc @Cementimental).

@SPIKE - I believe all of these issues are gone for good now. I think other than not freeing the resources on exiting. some funky stuff also happened when the delay is 0 so I capped it at 0.01. It’s a bit of a hacky fix but who needs a delay lower than 0.01 in a delay script

Cheers everyone! Thanks for all the nice words. 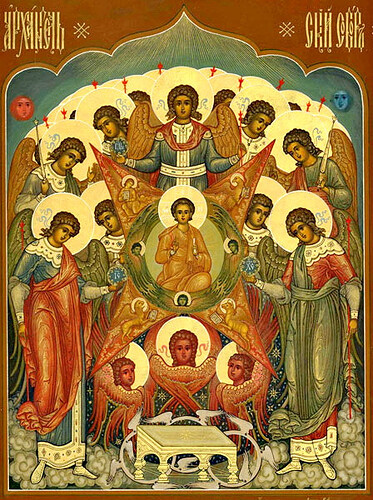 Cool! will give it a try as soon as I can

What a great instrument. Everyone needs some angel choirs sometimes. 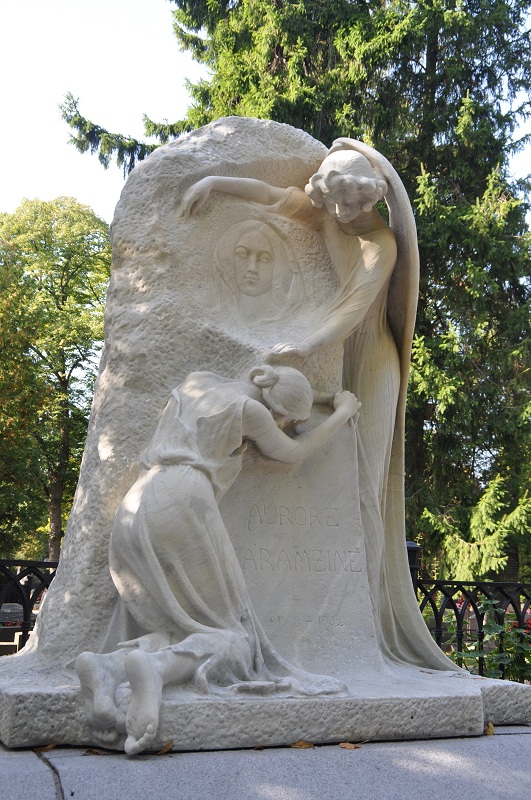 i was just about to reach out to ya.
sorry you were sick and glad to hear you are doing better!

will update and dig back into this noiz tonight!!!