16n is a bank of faders [release thread]

It appeared I had two diodes the wrong way, ( I didn’t reconized this kind of board drawing, now I do )
And one of them also died, but when replaced with a different one it worked!!! Now I’m waiting for the correct diode, just to be sure I won’t destroy anything here

By the way, where do you find those nice fader caps? (toggle switch caps)

where did you get those switch caps? Are they in blue too?
I have a hard time finding them…

Got mine from synthcube. They have a good variety of colors, including blue! 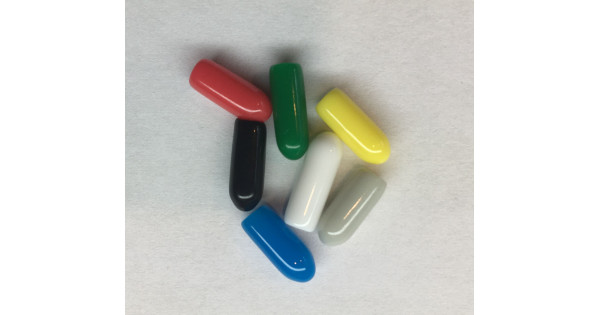 I updated my 16n to the new firmware last night and have a curious issue - after the update, fader 11 is no longer sending any midi message (it does however continue to send cv). I downgraded back to v 1.34 and it all worked properly (ie sending midi) but then re-updated and the same problem arose. Would anyone have any thoughts about how I could fix this one channel’s midi that’s not behaving?
Many thanks.

on 2.0.1, open up the editor, and try changing the configuration of the channel that’s not working - eg, set it to channel 2. Zap that config over, see if it works then? If it does, zap it back to what you’d think of as “factory” settings?

I’ve seen similar reported here but haven’t encountered it myself, I’m afraid. It’s good to know that it’s working in 1.34, though: that confirms a firmware issue, not a hardware issue.

IMO making a sweet 32 would be a hard work of routing (making the layout of the Sweet Sixteen was already a hell), I don’t recommend this to anyone unless you are really good/experienced on PCB design. Much easier would be to make a 32n, the electronics of the 16n are way simpler. That said, it’s not impossible, and for sure you’ll learn a lot during the process (as we all do on every project)

So cool! happy with this one and the banana conversion 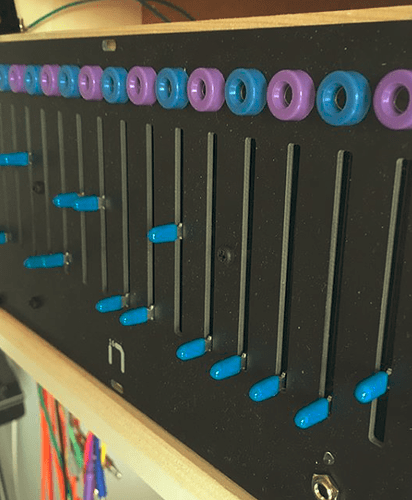 Any tips on getting Ableton to recognize 16n as a MIDI input? It’s not in the list in the MIDI preferences.

EDIT: Oh, I figured it out, duh… I had to select it as a control surface in the MIDI preferences…
I’m using it to control Fundamental’s oscillator pitch and amplitude…
Very nice!

aha, you worked it out! Pleased you got it going. You were nearly subject to another round of “are you sure it’s not a power-only USB cable?”

I just discovered something a bit weird with my 16n, wondering if this is a known thing…

Once it hits 1, it seems to be pretty uniform in terms of distance per value, until it gets to the very top and the same thing repeats with value 127, which kicks in before the fader is at the top of its throw.

anyone else see this? Is there any way to fix that or is it inherent in the 16n design?

Does this happen with CV as well? I should give in a buy a voltmeter, I suppose…