So, this is crazy:

Thus far, it sounds a lot like this thread.

Also worth mentioning, the sensors let developers write their own firmware to optimize for various tasks, and these guys seem to have done a really nice job with theirs.

But again, even if you skip the sensors, that still gives you a Lemur App to CV interface.

Three days left on the Kickstarter.

(they’re 2k down, but I’d be shocked if they don’t make goal by the end)

that looks lovely - wish I had some spare money right now

Ugh. How did I not include that? Editing.
(I wanted to lead with the synthtopia thing, because I kinda hate their kickstarter pitch video.)

I’m jumping on with only the module itself, to save money. I’ll pick up the sensors separately.

This gives me until they ship to round up the money for sensors. And if I come up with the money, it also lets me buy the sensors early, to experiment with the SDK.

'cause really, I want that sensor data in the computer more than I want it in my rack.
(this sentiment may change by the time it ships.)

Slightly off topic, but I really admire what Nintendo’s been doing with their Labo kits. Cardboard engineering + arbitrary sensor data gives you… augmented fantasy? I feel like AR is the wrong term; this is more about imaginary play.

Anyway, I’d love to design some of those experiences, but it’s not like Nintendo’s handing out full SDKs to anyone who wants in.

But, y’know, these sensors are similarly agile. Small, lightweight, wireless…

And I like that they’re from an established company, rather than the startup producing this module. Those sensors seem pretty well supported as a result.

Do you know if it works with Norns or other Monome stuff?

If the monome stuff has CV inputs, this module should work with it.

Otherwise, you’re asking about the sensors, which… maybe? They send their data over bluetooth, so you’d need a USB dongle. But then, bigger question: I don’t know which protocol the data is formatted as.

Next week I‘ll receive a 2.4Sink and seven sensors.
Will be some more weeks before I receive my Fates kit and I don’t know when I‘ll be able to buy Crow.
But I‘m curious, too, as to which interactions with these elements are possible!

Crow has two CV inputs, so I imagine two axis of movesense data from the 2.4Sink should be a good place to start.

(What it can do with those, I have no idea.)

I will certainly try once everything is in place.

was about to post about these tools but (surprise surprise) a thread already exists! 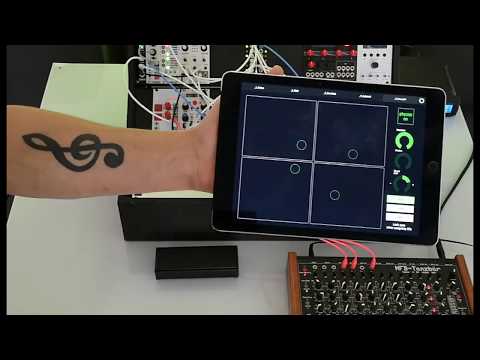 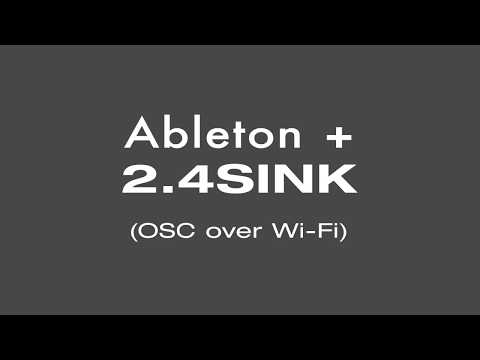 i’m not interested in the motion aspect but wireless osc/midi >< cv control with easy configuration via wifi? very tempted to check it out