Two low pass gates, each controlled by the rate of change, rather than the level of incoming voltages. 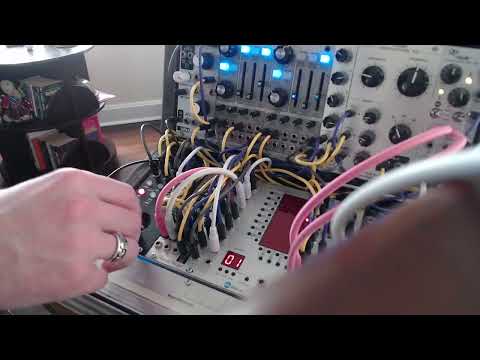 An audio and voltage processor for the Befaco/Rebel Tech Lich. Signals sent to the Left and Right inputs will be processed by individual low pass gates. Each gate is opened and closed based on the speed of the signals sent to the A and B inputs so, the faster a control voltage is moving, the louder and brighter the output will be. The speed detectors can be used on their own to derive the speed scalar of LFO’s, envelopes, or any moving voltage in your system.

This patch was originally created as a way to mimic the behavior of a bowed string instrument. The bow, or control voltage, must be moving in order to produce sound. The faster the motion, the more intense the sound. 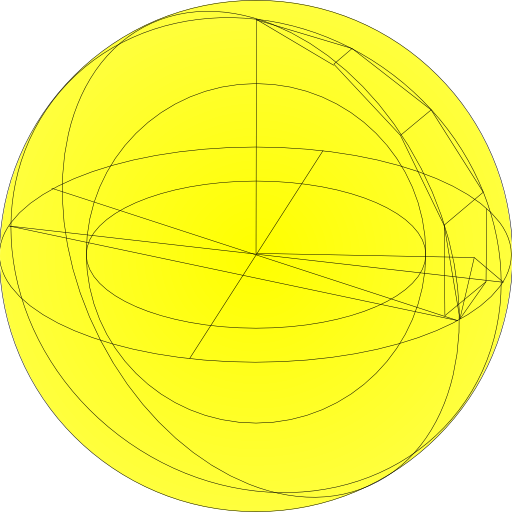 thanks, very cool that you upload owl patches, i have a genius module but still need to find the time to dive into it!

It’s been a ton of fun to learn and work with so far. I’m mainly approaching it as a way to consolidate bigger modular patches into a single panel’s worth of controls and it’s perfect for that.

yes that’s a great way to use it, rate of change patches made easy

a bit off topic, sorry:
have you looked into faust? that’s my main reason for owl, especially the physical modeling options in faust. but i’m a bit afrad of the coding/learning. but i think you would like it!

I have looked into it a bit but have been too daunted to try it. I’ve also read it’s got a good library of physical modeling elements though which does make it very appealing. I was also hoping to build a convolver in the Lich but apparently I’d have to learn Faust or C++ to achieve that. So maybe some day, but at this point PD is already confusing enough