With the recent release of Blender 2.8, I am interested in working on my 3D modeling skills and treating it a bit like photography by capturing images of a 3D scene or landscape. I am also interested in composing a musical piece based on each scene.

Are there any others with similar interests or experience? 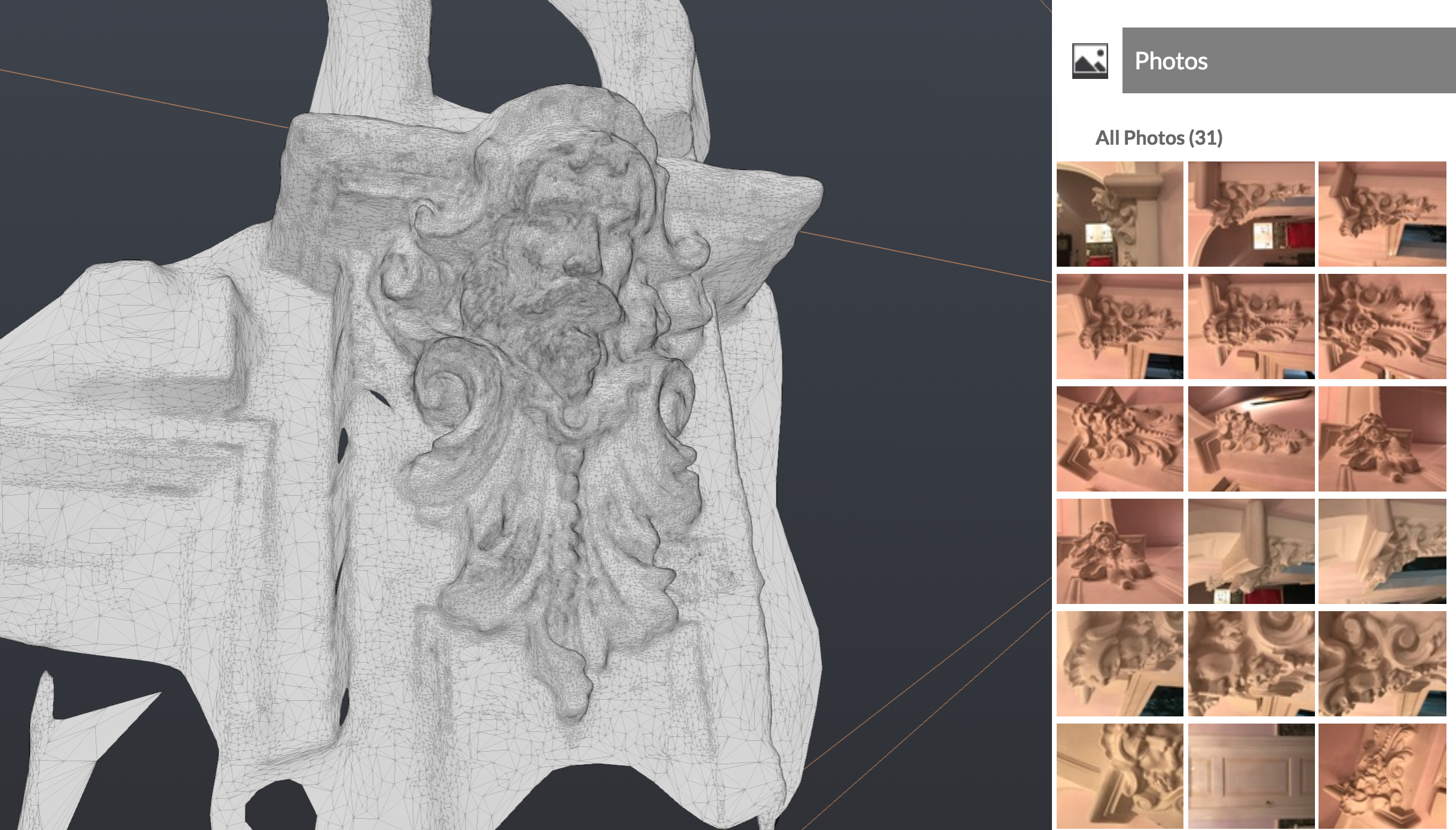 How to 3d scan any object with just your phone's camera

If you want to learn how to 📦 3d scan any object with just your phone's 📸 camera: in this thread I will explain how to do that for free 🙃 pic.twitter.com/uiW9EQYMvE — Pieter Levels @ 🇳🇱 (@levelsio) October 21, 2017 Something many people don’t know is...

only have experience with the former so far though

Very interesting, it would be interesting to compose real life objects scanned in onto a virtual landscape.

I can’t model anything at all but I’ve been working with people who can for a long time and there are some people in my current team who can do magic with Blender, Substance Designer, Modo, etc. One of them, who’s got an impressive resume working on AAA games for example, completely switched to Blender, is making custom tools for it and can make awesome looking stuff super quickly.

And yeah, the tools for photogrammetry have greatly improved in the past few years.

So yeah, all of this to say that if you’re interested in modeling these are definitely the good tools to check :).

I’ve played around with 3D figures in DAZ Studio, rendering them, and importing the renders into Photoshop to work with further as though they were photos. Depending how elaborate you get with DAZ it can feel very much like working in a photo studio: positioning (posing) your models, setting up the lighting, etc.

Interested in where this goes! I use Rhino&V-Ray a lot for school & work (architecture). Modelling small objects / furniture to populate images has become a bit of a guilty pleasure lately.

Here are a few recent projects: 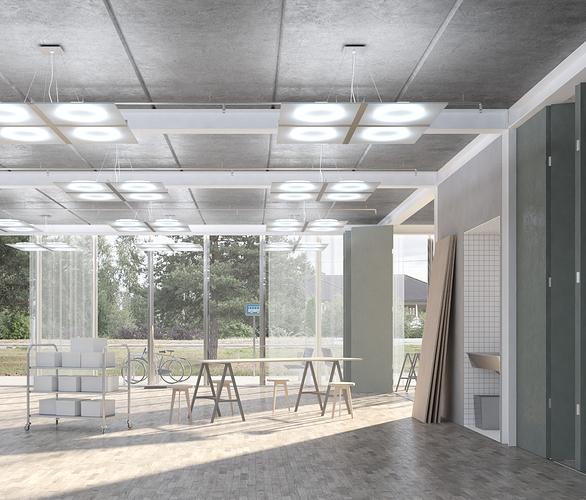 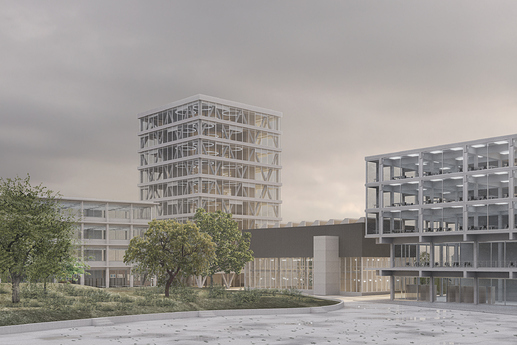 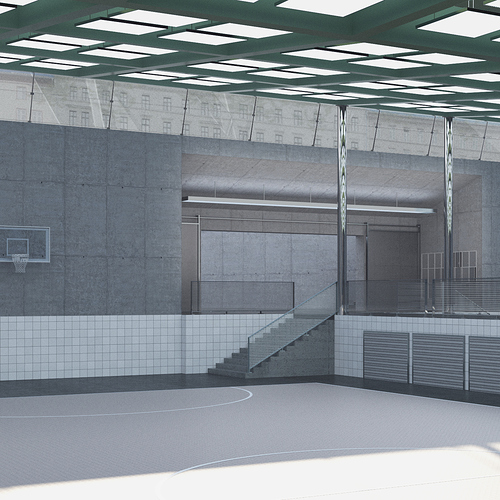 I’ve mostly been focusing on procedural and generative modeling with Houdini (and a bit of Substance Designer and a lot of Unity) for some 3D work over the last couple years.

I think it’s a really interesting and potentially expressive medium. I enjoy working in 3D as an artist because it’s typically so focused on big-budget photorealism and a certain culture (modeling sword and guns for video games etc) and it feels good to be reclaiming some space in the medium for personal expression.

Alan Warburton’s video “Goodbye Uncanny Valley” is worth a watch if you’re interested in 3D I think. I found some exciting new precedents in the work he features.

My job is working as an artist in architectural visualisation - I was working for a company called Forbes Massie Studio until it recently closed, after which I joined a new team made up of ex-employees. We absolutely treat our images as a ‘photograph’ taken in 3D space. Once the ‘photograph’ has been captured in 3D and rendered we do a lot of 2D work in photoshop, ending up with something that is half way between a visualisation and a matte painting. Here are a couple of less architecturey examples: 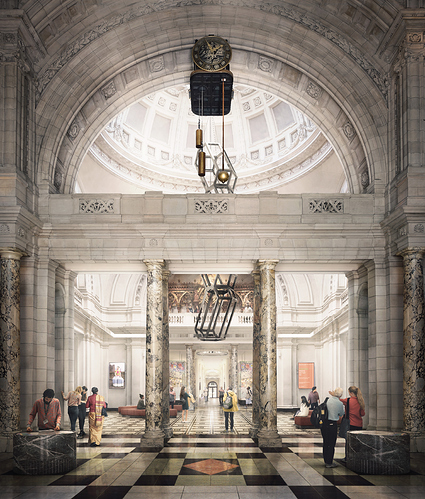 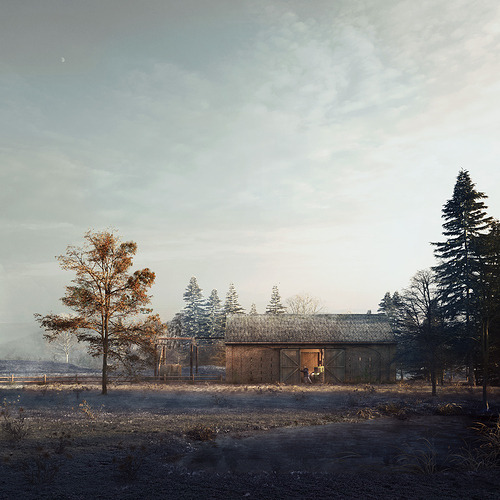 I started out using Blender with the Cycles Engine back in university, however I now use 3DS Max with V-Ray. Blender is still amazingly powerful and there are plenty of brilliant tutorials on youtube.

My advise would be to not shy away from 2D post production. It can be easy to pour hours of work into crafting the 3D scene and perfecting materials, when often a simple texture overlay in photoshop ends up looking much better.

Really glad to see this subject come up on lines - interested to see who else is involved in the world of 3D!

i find making small pieces and 3d and scoring them is a good go to for writer block. Heres a few i made just some small loops every day to.

It came from the water #Blender3d pic.twitter.com/6QjlWMYvDU

daily loop #4, i would like the sun more if it had more color options pic.twitter.com/5dsLb5rAV5 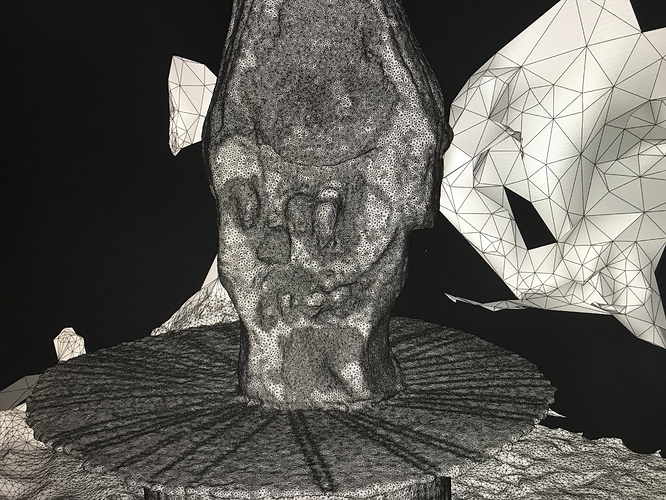