I recently discovered the Pajen firmware for the Volca Sample and now have a pretty incredible little box loaded up with single cycle waveforms that offers 4 voice polyphony over MIDI! 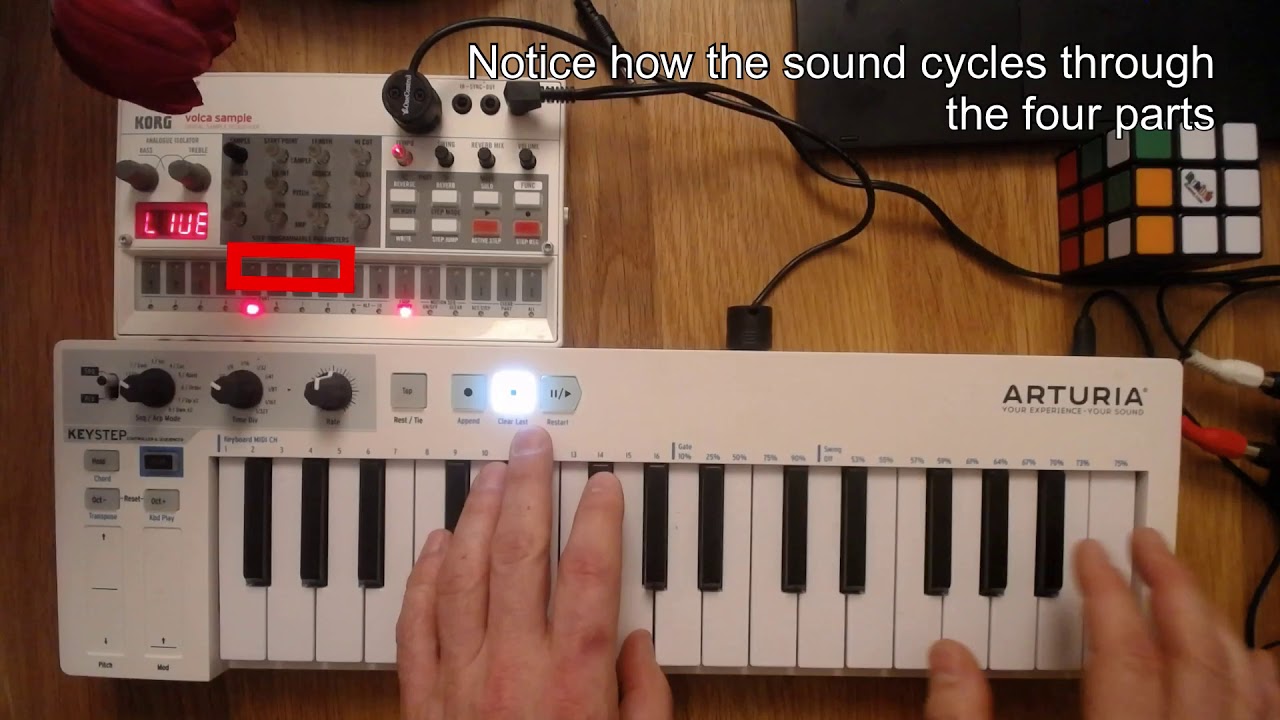 I’m so impressed with what Pajen has done that I’m likely to grab another Sample for percussive sounds as one of the many other things the firmware adds is probability functionality which makes drum programming far more interesting to me (thanks Patterning /2 for making me obsessed with probability-based sequences!)

When I had an MPC1000 the JJ OS basically revolutionised that piece of hardware for me. A friend of mine has it with an XL screen and it’s a completely different unit to the regular 1000. Much more like a 2500 but I’d personally take it over the 2500 any day of the week.

It got me wondering about which other devices have been given significantly added functionality thanks to 3rd party firmware.

What other gems am I missing? 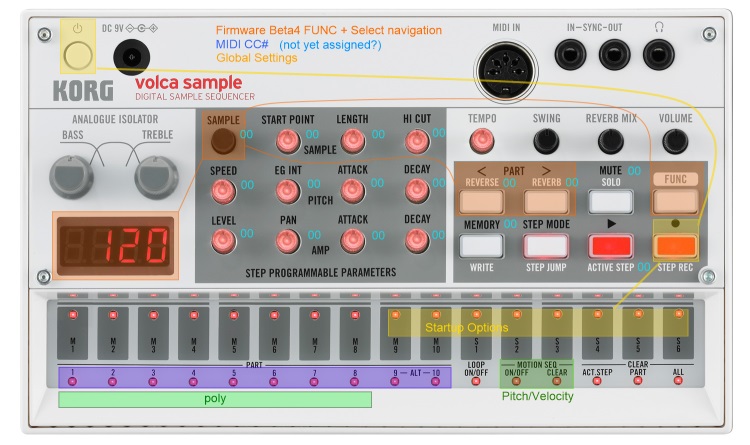 There’s a good one for the Behringer BCR2000 midi controller which turns it into a sequencer. I’d give it a go but the first time I ever took the thing to a gig I took it out of my bag to set up only to discover that the only 4 knobs I was going to use, and which I’d spent hours figuring out how to assign, had all snapped off. I simply threw it right across the room and went about the rest of my setup, it’s probably still lying there to this day knowing how tidy that venue is.

ZAQ Audio | Home of the Zaquencer

What makes JJOS so special is

Check out his yt channel if you haven’t already.

Aha, I do remember hearing about this! I always loved how it felt like a very Berlin-school style of sequencer for some reason (I can’t explain that, but I stand by it!)

that this guy has squeezed functionality from this 16yo piece of hardware that some modern pieces can’t touch.

Agreed - and he somehow continues to do so!

The thing about JJOS is that he started with the original source code. It’s not really a hack or a mod, it’s just continued development of the original firmware. And the MPC1k is 100% defined by software and has a fairly generic (extensible) user interface, so there are very few constraints on what you can do with it, as long as the OS fits in the memory. A lot of synths like that could be absolute beasts if a creative individual was allowed to put an extra few years into the firmware.

Also, he is basically free from all the usual business concerns that a company might have that sort of prevent them from putting so many years into an old platform. He doesn’t have to worry about whether to make new hardware, and whether features will steal sales from other/newer products. All he can do is make the software better. It’s very different to the way music instrument companies used to think about themselves (make a new box every few years), but if you look at what Akai are doing with the new MPCs, there are a lot of similarities.

Tangentially, if you look at the enormous creativity that open-ended products like norns or organelle engender, you do have to wonder what would have happened if the dying E-mu or Akai had open sourced the OS for one of their later model samplers…

@petesasqwax Re: single cycle waveforms, here’s 1000s of them

I have been making and collecting one cycle waveforms for years. They have been one of my best weapons to use when making sounds. If you have a wavetable sy

Ha! Amazing! I did find the Adventure Kid waveforms but I have barely even begun to go through them all! I’ll load that one up and have a play with it

Did somebody say single cycle waveforms?

There is a fella hacking the firmware for the Roland MV8000 here…https://www.mv-nation.com/index.php?topic=227.msg2299;topicseen#msg2299 Looks like it is very much early days.

I’ve got a hacked firmware on my vacuum. I installed a spotify client so it can play “sadie the cleaning lady” while it vacuums. Any suggestions for other cleaning related songs for the playlist would be much apprecietated.

Outkast’s “So Fresh, So Clean”? (I have to confess that I didn’t expect hacking a vacuum cleaner to make an appearance when I started this thread but I’m very pleased it did!) 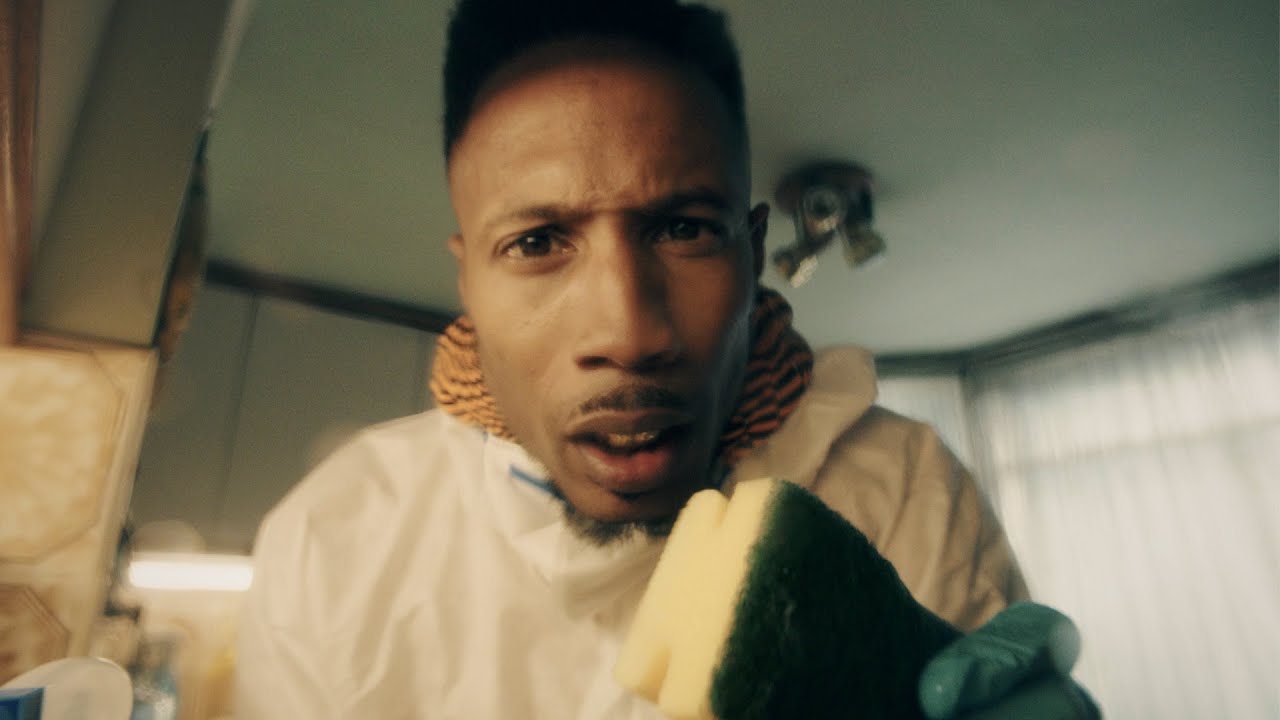 Did anybody use rockbox back in the day? It was pretty amazing that you could turn a $20 mp3 player into something that could play everything from FLAC to MOD to Doom WADs.

I use rockbox exclusively on my iPod and have done for years, and having flacs available is a real boon as that’s my preferred format. It’s fantastic. 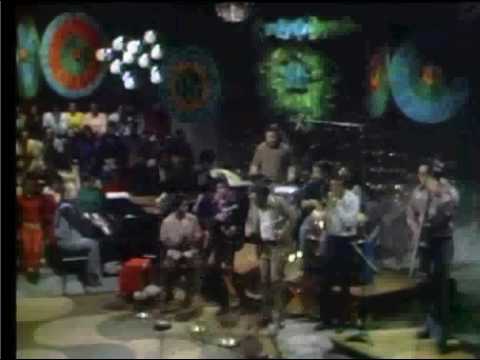 I have to confess: I never bothered much with FLAC because, on the occasions that I could hear the difference between a FLAC and a 320kbps MP3, I never minded the pay off of slight loss of clarity over space on my MP3 player