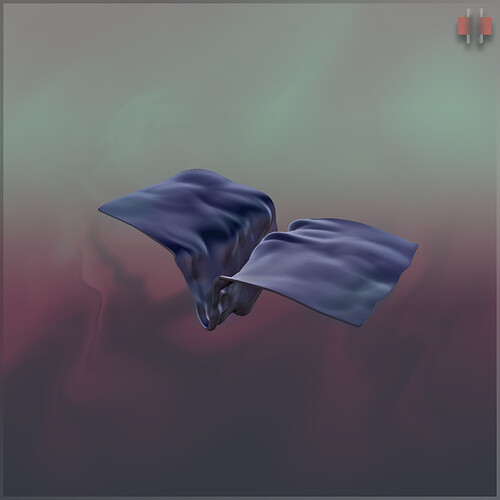 Hey – I wanted to share this new EP that I just released with all of you.

Between 2001 and 2015 I was very active in the chipmusic scene – performing live with a couple of Game Boys, sometimes accompanied by a drum machine or an NES, mostly in NYC but also on some tours across the US, Europe, and Japan.

In 2008 I put out an EP titled Unconditional Acceleration. Though I continued writing, touring, and performing in the years since, this was the last real release that I had put out with the exception of a single and some contributions to compilations.

In 2012 I suffered a devastating personal loss when a very important person in my life passed away suddenly. As a result of that, and a combination of other factors, a significant amount of material went unrecorded and unreleased for many years.

The songs on this EP were written in NYC between 2007 - 2011 and finally recorded over the past several weeks here in Tucson AZ where I’m currently living. It is the first in a series of four EPs that I’ll be releasing over the next few months. The process has been very emotionally intense and full of highs and lows. Hearing the music again has triggered connections to very different times in my life and brought back memories of all the things that happened back then and in the time since. In the end it has been a very challenging but cathartic experience that I’m grateful for.

Technical notes: All tracks on this release were written in LSDJ on a Nintendo Game Boy. Each channel was recorded individually with a MIDI clock to eliminate potential drift during the multi-tracking process. Production was done in Ableton. The field recording samples on tracks 1 and 4 are from Freesound.org users jason130178 and Dieoglar, provided under CC license.

TL;DR I made some tunes on a Game Boy 10 years ago and just got around to releasing them, I hope you enjoy. 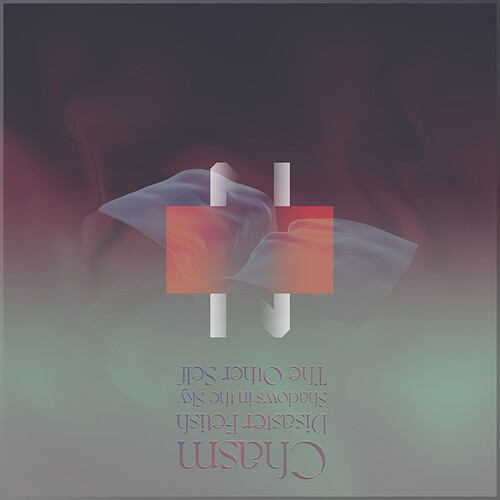 Also – if you want this EP but your financial circumstances don’t allow you to buy it, please message me for a download code.

It’s really really good. I’m so hyped to finally have a studio version of Shadows In The Sky. Well done!!

hey, really glad to see these bangers finally being released! definitely brings back memories for me too. sounds so nice the way it’s been produced too, love how you’ve worked with the raw dmg material to make it more spacious and dynamic.

excited to hear this! I saw you play at Blip fest in NYC around that time, super fun.