Currently thinking about one of these configurations for a small travel rig, based on modules that I already have. 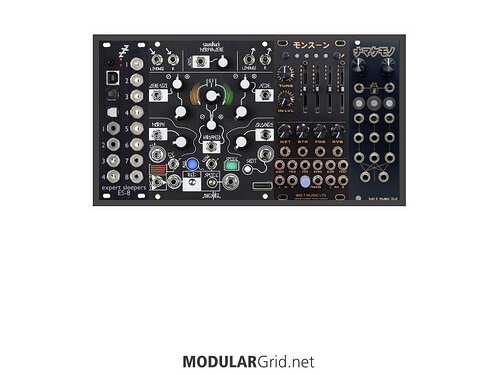 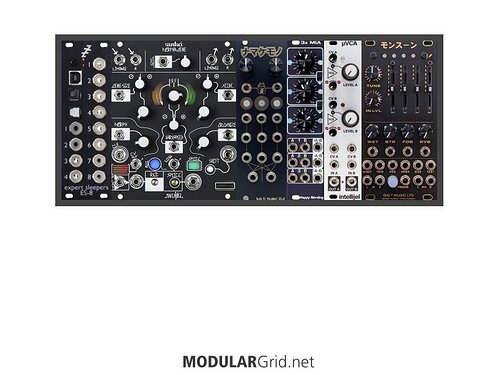 Current thinking is to use this alongside a laptop with Max / VCV for a lot of the control/sequencing functions.

Must be a close fit - 50mm module depth and the PodX have 50.8mm available depth. But it looks like it works. Not mine, but I saw this photo over on the Orthogonal Devices forum earlier. The ES-8 and ES-9 are listed with the same depth. 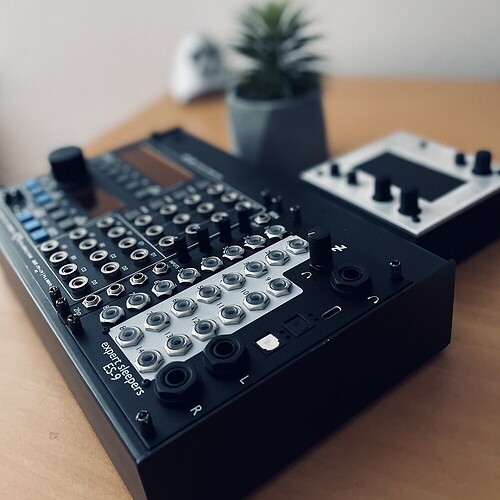 My ES-8 fits in both my 34x and 64x, but it’s extraordinarily tight. You’ll be fine as long as you don’t need to run other cables under it.

I have exactly this but in a 48hp pod, with Pam for modulation.

here’s where I wound up with the 64x: 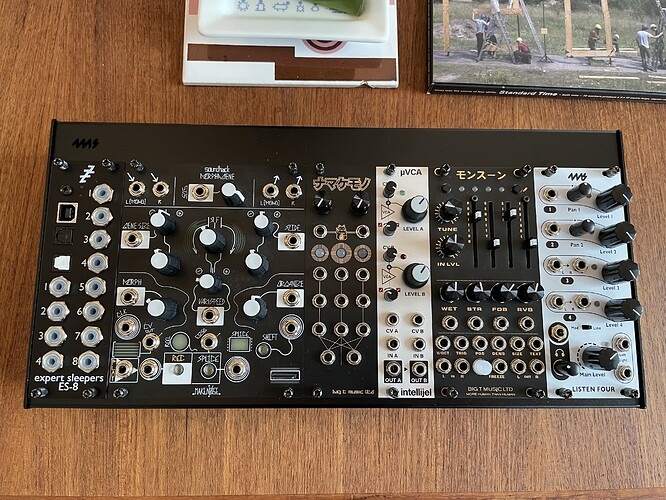 I realized at some point that I’d do well to get a mixer and a line output, since the intention is to use this as “the sound card” for laptop or iPad, and that means I need some way to get things to the speaker.

So, now I can use two of the ES-8 outs as stereo out from the computer, into the mixer, to mix with the rest of the euro sounds.

I built a 55hp-ish Eurorack case recently, to finally have something small to conveniently patch with my Gotharman’s Little deFormer 3, which has 4x CV and audio ins and outs. 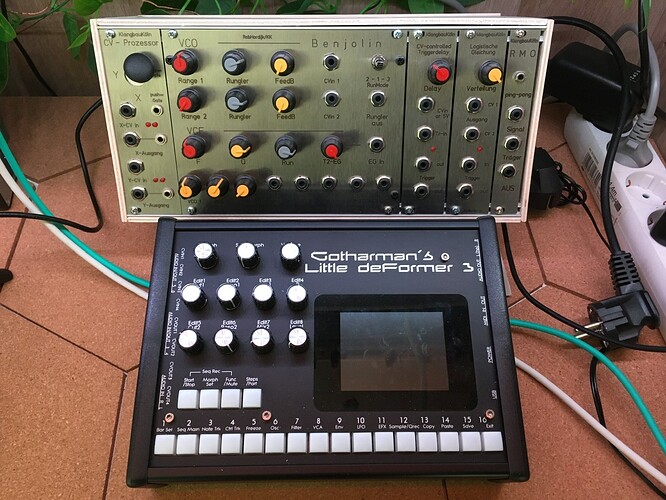 In the picture are German “Klangbau Köln” modules:

Those modules offer nice hands-on playability and lots of chaotic sound exploration possibilities, so they would be a fun instrument also without being paired with the LD3

Revised this a bit after playing around with it. While I liked having the mixer, I found that with the ES-8 there, I’m mostly routing to the computer to mix, and then taking stereo from the ES-8 to a single output channel.

Also found that the VCA was nice, but could also be accomplished with ES-8 channels, so I tried to make this more “things I can’t do in the box”

Swapping out the mixer for Ooots and removing VCA made room for the polivoks, which has a dirty gritty je ne sais quoi that I haven’t really found in the computer. 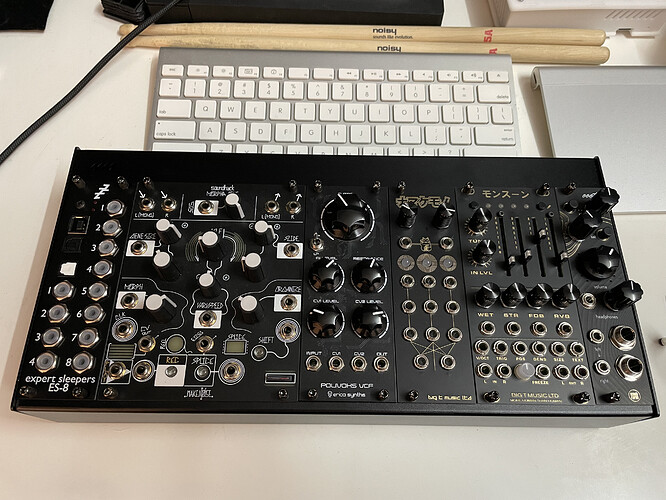 How do you like the Ooots? Would love to hear some examples of what the saturation and eq features sound like.

They’re both very subtle, at least in mine. Subtle warming saturation and subtle tilting EQ. Nothing to really mold your sound but a nice thing to make some things stand out a bit more.

Nice. I might check it out, I’m using the XOH as my output module at the moment but only using one channel.

I really wish the 4ms WAV recorder had a switch to choose either modular level out or line level out so I wouldn’t have to put another module after it.

I‘ve only just gotten the Ooots, so haven‘t spent too much time with it, but my initial impression is the same — the saturation is extremely subtle / bordering on not noticeable, and the tilt EQ is more audible, but still very subtle - only a 4.5dB bump or cut at the extremes, so just a little bit more than audible.

I originally intended to use it with Hyrlo to cover mixing duties (the Ooots / Hyrlo combo takes the same space as the Listen4, but adds the tilt and saturation), but for the small rig, forgoing the mixer for filter or sloths makes more sense to me

my studio’s dedicated reverb processor for the past year 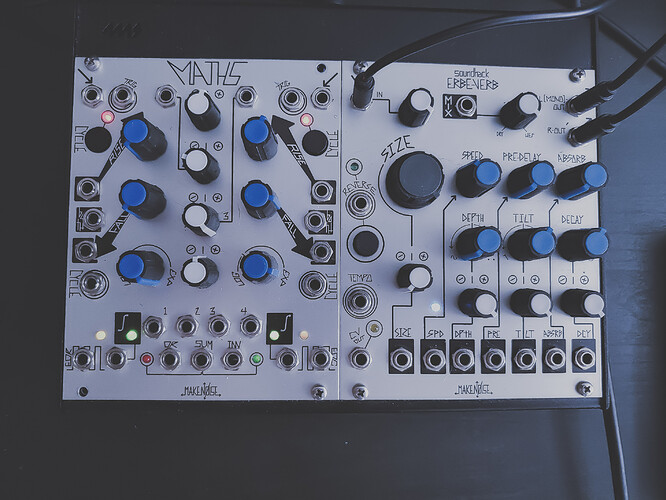 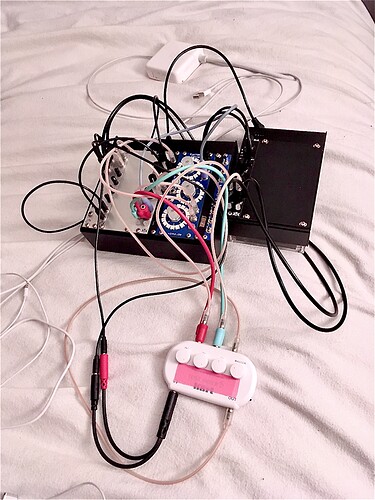 EDIT. Sorry I posted this initially with no explanation.

This is my 42 hp Intellijel Lunch box.

This is but one of the many patches possible with this interesting Lunch box system.

Sorry for the necro, just making my way though this thread. I built rails into a (slightly larger) Pelican a few years back. The task called for precision measurements (I cheated and used 3u brackets to mark the OUTSIDE of the case) and shaping the ends of the rails with a file to the contour case. Counter-sunk screws and ‘headless’ hex bolts kept the look clean and maintained the integrity of the case. The spaces at the top and bottom allow airflow (and dust-bunny ingress!) 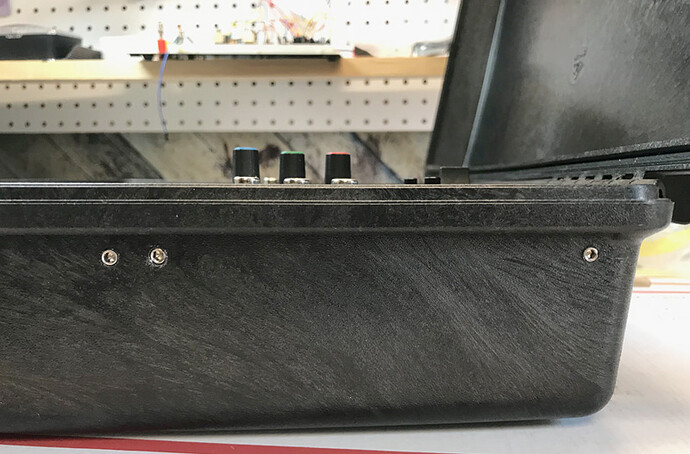 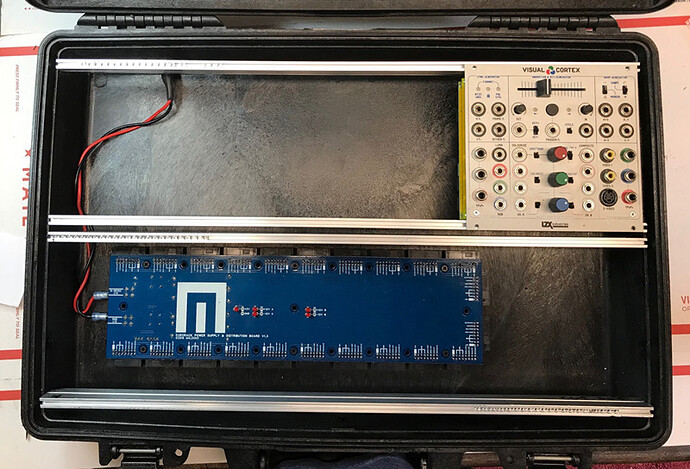 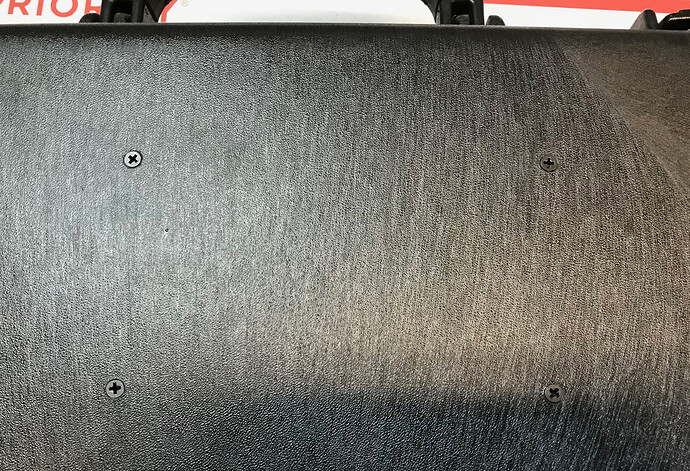 This is super clean looking! I go back and forth between “make a travel case from scratch” and “repurpose a Pelican, etc.” How well do you think this would hold up traveling?

I have a case, rails and power supply set aside for this. I really want to find a way to them I’ve the lid temporarily while playing.

The Pelican cases have remove-able hinge pins , so the top is completely out of the way when performing.

RE: durability - it’s been solid during monthly gigging and occasional air travel carry-on (Pre-Pandemic). I wouldn’t toss it down a flight of stairs though (the Peli would hold up fine!)

So know I’m interested in making a case that actually fits this topic (Pelican Vault): 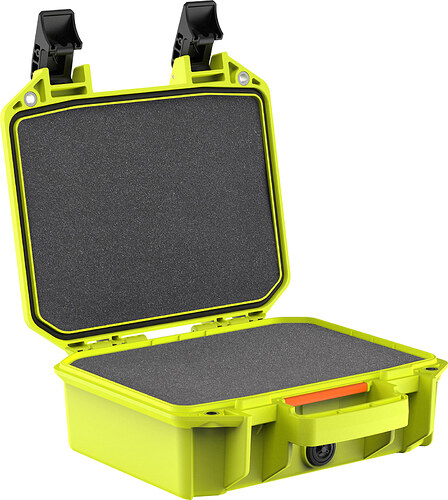 I’ve been battling for the past 6 months or so with feeling completely stuck when I sit down at my modular. I think I went in too head first last year and now I only have a cursory understanding of 6u104HP of modules, which makes me feel overwhelmed instead of inspired.

The PSU on my Mantis is busted and I found a great series of 3u 48HP system videos on YouTube which has pushed me to think about picking up a 4ms 48X pod (it’s between 42 and 54 so I hope it is still ok here!) and properly going deep with the modules I already own building instruments from subsets of modules, then eventually integrating them back into the larger system.

Even planning out systems on ModularGrid has been so much fun! 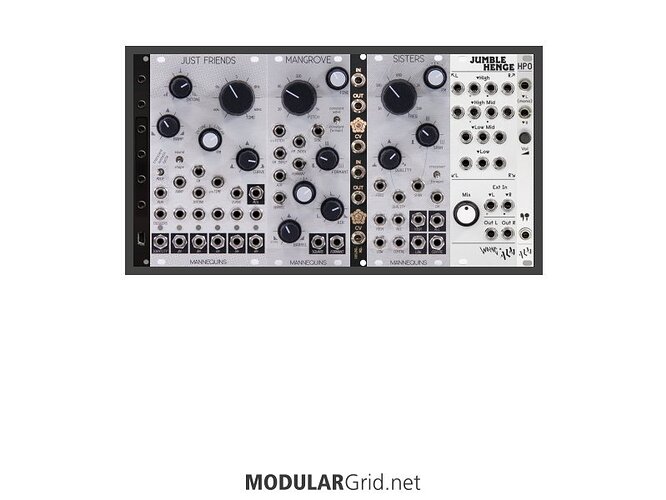 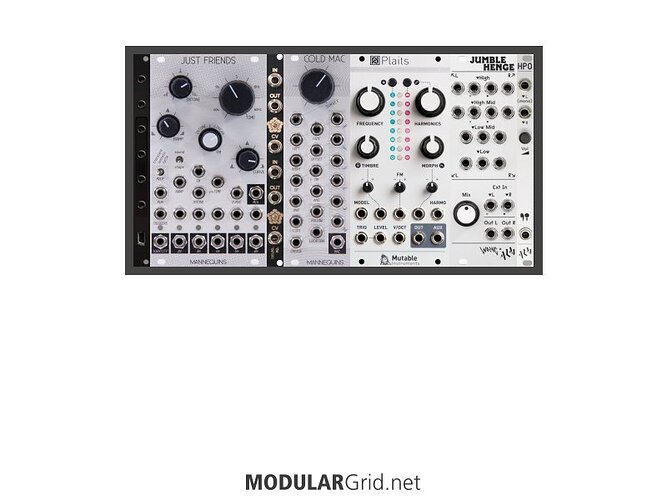 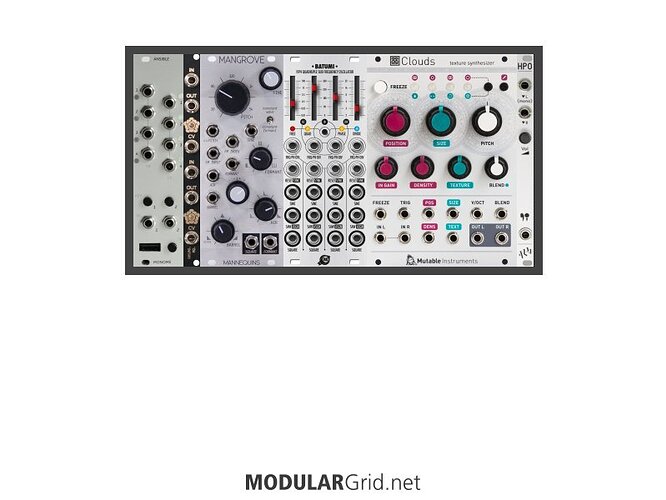 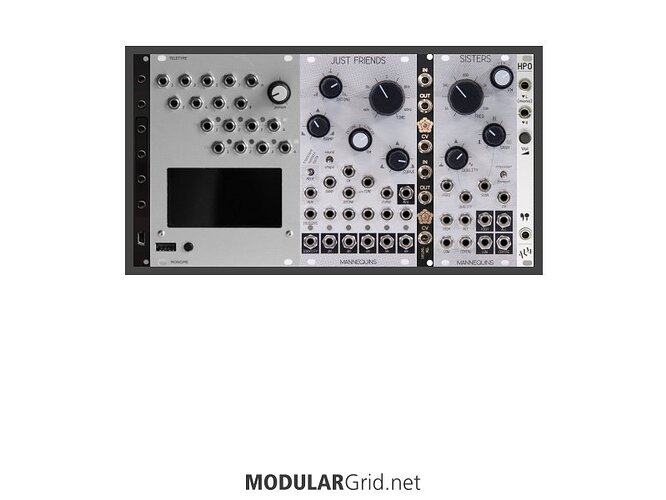 Funny, I was actually planning to build the same kind of thing in a pencil box!
Going the 4ms pod would definitely be quicker than building your own- the only thing I really like about having a pencil box is the lid that can close- I would feel safe tucking it in my backpack.
This and Norns would be my travel gear.