I’d like to present a new release on syncopathic.recordings which is out today.
5 H T 2 is Andrea Taeggi’s newest bass-music & early dubstep project.
Andrea Taeggi’s name might be familiar to some of you, he is well known and respected for his excellent experimental works.
With this album Andrea is going back to the 90’s to rewind his memories.
The music on the album was made to be played live, so the recording also happened live for the most part. There is also a live set video teaser coming shortly on which you can see andrea perform the track “ama” live.

Hope you enjoy it! Thanks…

„Drawing on the memory of an illegal party in Amsterdam back in 2008, Andrea Taeggi’s 5ht2 smashes the stylistic hallmarks of late-noughties dubstep (sub-wobble, triplet syncopations) into an atypically slicker, sharper array of electronic tonalities. By reducing a sound already renowned for textural minimalism, the record accentuates those colliding extremes at the genre’s core: between boisterous intensity and sculptural refinement, between gnashing synths and yawning emptiness. Opener “Qudits” encapsulates this in a riff that renders a classic dubstep hook in squared-off buzzes rather than in bloated ovular womps, while later cuts like “Kiddoid” and “Shingle” rise into more frenetic atmospheres, with lead lines jagging between offbeat organ chords that erupt like fireworks, somehow retaining a minimalist aesthetic as it obliterates every pocket of empty space. All throughout, 5ht2 channels dubstep’s quintessential stagger into an echo-drenched reminiscence of weirder 90s electronic music, mangling multiple nostalgias into the compositional inclinations of the present, scrambling all attempts to place it anywhere but here and now.“ (Jack Chuter) 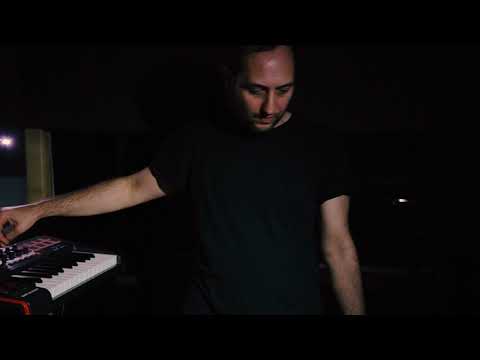 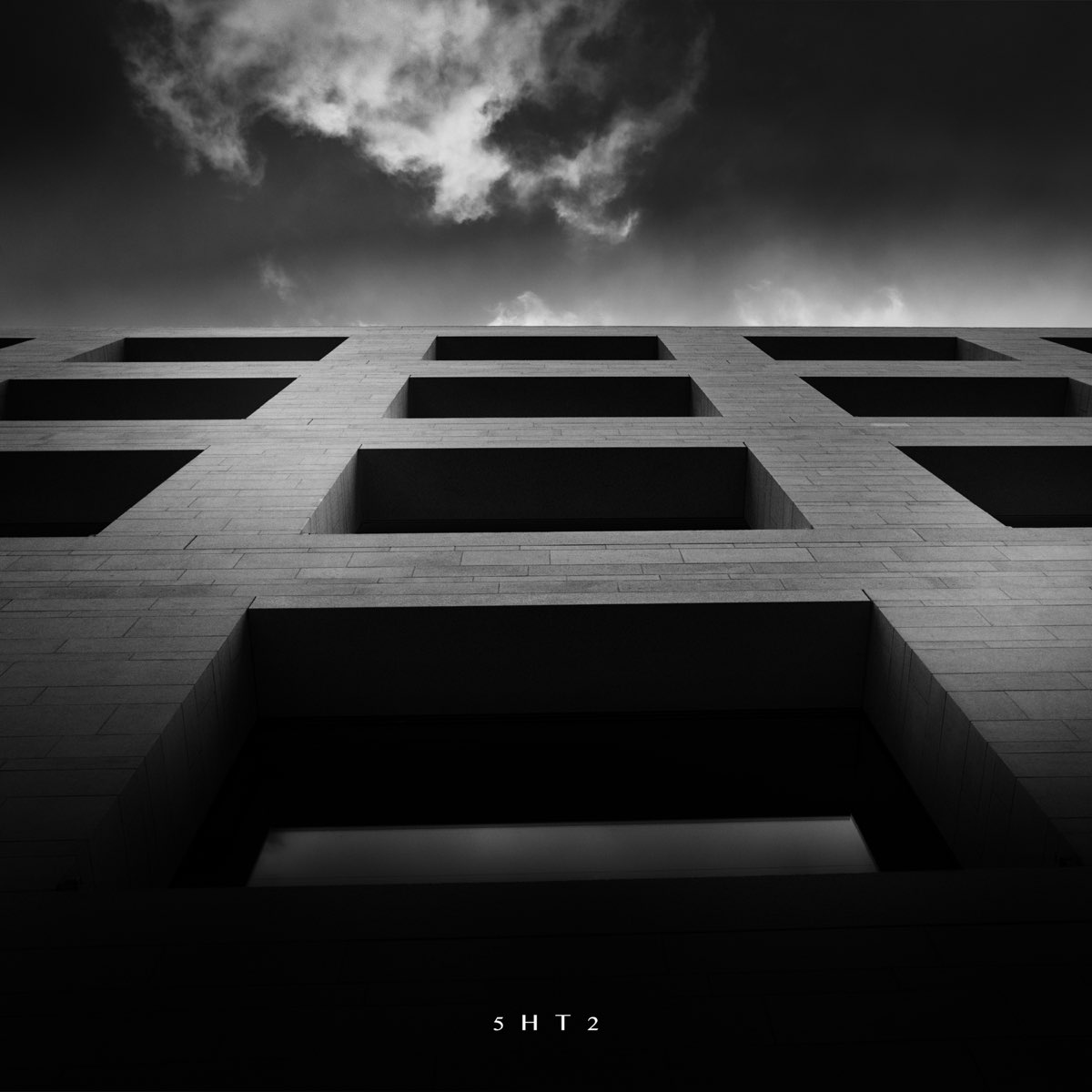 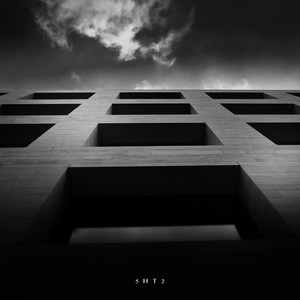