Thought I would throw this out there…

Does anyone know of a relatively compact 9V to +/-12V DC-DC module that can provide ~250-500mA (just as an example). Has anyone tried anything out (and found it to give a clean, stable output)?

The reason I ask it is would be a convenient way of powering a Eurorack compatible ‘pedal’ with a 9V DC supply (used in guitar pedals).

it’s not a module per say, but this thing might work? 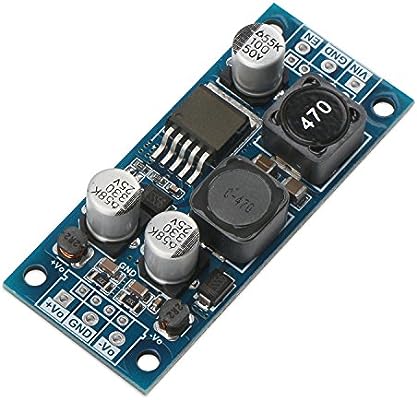 Cool thanks for the link!

I found some Modules (traco power I think) on mouser that appear to do the trick. I’ll post a link when I can find them again

this just popped up in ModularGrid also:

did you test any modules? I need a quick solution

I have one of these on my bench, but haven’t wired it up yet. It’s used in one of the USB to Eurorack power bus boards iirc.

I have one of those, it shuts down at ~150-200mA on the positive rail. Never really investigated what went wrong, looks like a few people use them without issue. May have been sloppy and put too much heat into it while soldering

not exactly module, but there’s this, which uses the meanwell dc-dc converter mentioned above to give +/-416mA on both 12v rails

probably need to take note if using pedal power supply which are mostly center negative type wheras for the above power supply, i have only tried with a center positive supply

I have built the mmi usb to 12v power and adapted it to using 2.1mm dc barrel. It can be powered with mobile phone charger or portable power bank as well. 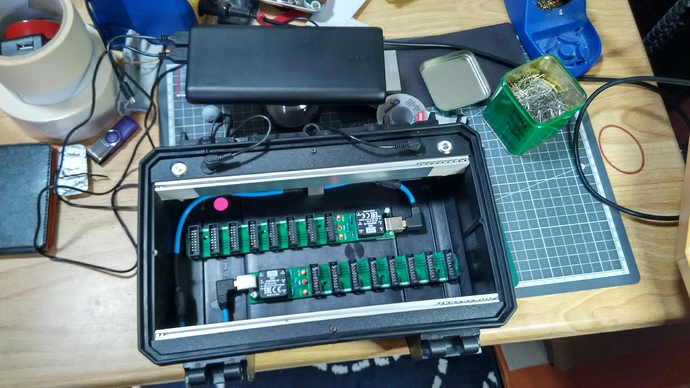 dead bug coming right up. thanks for the link!

Unfortunately I’ve not had chance to try anything just yet.

I was looking for something that would fit into a Hammond 1590BB, and this is the one that I had my eye on (just over 100mA for both rails):

wow, that thing is definitely not tested. I was noodling around and should perhaps make that clearer on that page. so please don’t build it!