A collection of short stories

I thought this was going to be a review of Reload’s “A Collection of Short Stories.” Such a great album.

I lived for several years in a quite remote area of the Modenese Appennines - my nearest neighbour was about three kilometres away, and the nearest town seven. A couple of years before I moved back down to Modena itself to live with my daughter (I was divorced, my ex-wife died) I wrote a set of short stories about the area, which is called Strettara di Montecreto. I originally intended to write twelve, but inspiration ran out after eight or nine. So here they are.

@tehn Flippin love Borges. I took a module on his writing back in my University days. The one that made a biggest impact on me was The House of Asterion.

I recently enjoyed A Slip of the Microscope by HG Wells, and The Meek One by Dostoyevsky. But can’t find PDFs.

My all-time favourite though has to the the “epic” The Hunting of the Snark by Carroll http://www.archive.org/stream/huntingofsnarkan00carruoft#page/n7/mode/2up 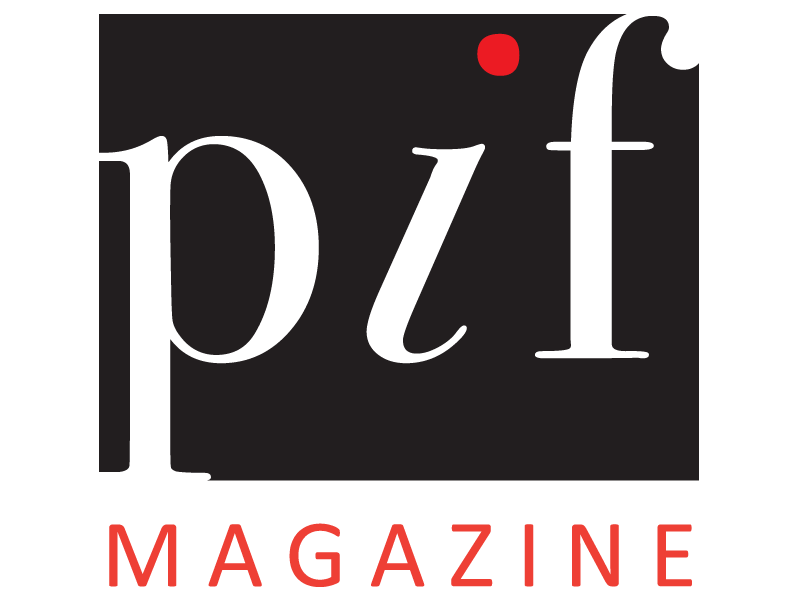 'The Harvest' by Amy Hempel

The year I began to say vahz instead of vase, a man I barely knew nearly accidentally killed me. The man was not hurt when the other car hit ours. The man I had known for one week held me in the street in a …

Varlam Shalamov “Graphite”
(The last story from the “Kolyma Tales”. Only six short pages, but an incredible mixture of ideas, experiences and materials… diamonds and pencils, bodies and landscapes, I get chills every time I read it.)

This one’s been floating around teh interwebz for a while but I only found out about it the other month. It’s amusing. http://www.terrybisson.com/page6/page6.html

Only three paragraphs, but they pack a punch:

“Snapshot, Harvey Cedars: 1948” by Paul Lisicky My mother touches her forehead, throwing her green eyes into shade. Her mouth is pink, her hair blond like wheat. She is tanned. She is t…

This excellent story came across my Twitter today and then I saw this thread come back up so I’m posting it. How about that.

I Sexually Identify as an Attack Helicopter by Isabel Fall

I adore this one.

This story is about the eschatology of shadow puppets.