Hi. This is Marc Weidenbaum (here and elsewhere aka @disquiet). For the past 223 weeks in a row I’ve moderated a community of musicians and sound artists who respond to music-composition prompts and then discuss their resulting work. Each Thursday there’s a new prompt, and participants have until the following Monday at 11:59pm (whatever time zone they happen to be in) to post their response to the Disquiet Junto group on SoundCloud. There’s an announcement-only list at http://tinyletter.com/disquiet-junto, if you want to subscribe, and the group itself is here:

Brian (aka @tehn) and I were talking about how the llllllll.co community is potentially a good match for the Junto series, and he provided this week’s project, which I post below. It’s also available at http://disquiet.com/0223.

It’d be great if llllllll.com people are interested in joining in, and I think a few Junto people are already members here.

This week’s project was developed by Brian Crabtree, who along with Kelli Cain makes the Monome, the adventurous grid music interface.

The project is an exploration in repeatability, phasing, and density.

Step 1: Compose a relatively simple, short(ish), performable moment to be repeated as a loop, such as notes on a guitar, or clapping, or vocalizing, or some other live performance technique.

Step 2: Choose how many times you’ll play the loop in a row. Aim for a total duration of a minute or two, but feel free to deviate from this suggestion.

Step 3: Record yourself performing this loop, without a metronome.

Step 4: On a new track, record yourself again performing the same number of loops for roughly the same amount of time without listening to the previous take(s) or to a metronome.

Step 7: Upload your completed track to the Disquiet Junto group on SoundCloud.

Step 8: Annotate your track with a brief explanation of your approach and process.

Step 9: Then listen to and comment on tracks uploaded by your fellow Disquiet Junto participants.

Length: The length is up to you, though between one and two minutes feels about right.

Upload: Please when posting your track on SoundCloud, only upload one track for this project, and be sure to include a description of your process in planning, composing, and recording it. This description is an essential element of the communicative process inherent in the Disquiet Junto. Photos, video, and lists of equipment are always appreciated.

Linking: When posting the track, please be sure to include this information:

More on this 223rd weekly Disquiet Junto project (“Record multiple, slightly varying takes on the same looped composition in this project by Monome’s Brian Crabtree”) at:

Join the Disquiet Junto at:

The image associated with this project is by Teresa Alexander-Arab and is used thanks to a Creative Commons license: 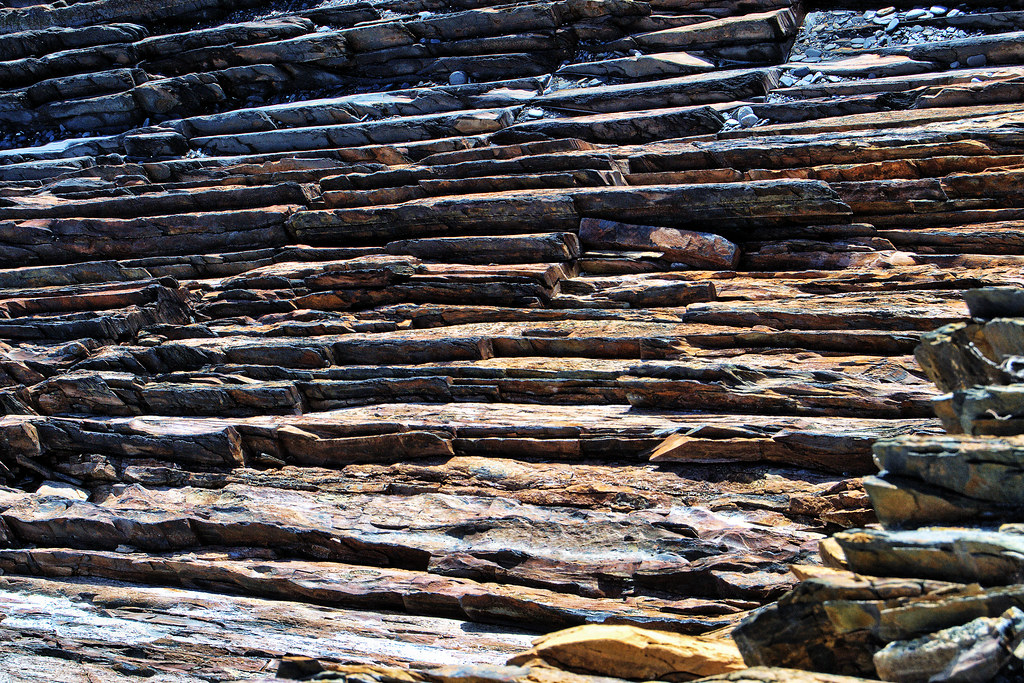 Have I mentioned how bad I am at keeping time?

i saw no problem with that

So glad you joined in, @glia.

OK, clearly today’s not my day for web tech. How do I include the soundcloud frame?

just paste the url on its own line. the forum software will auto-embed!

Yep, definitely not my day for tech. Nothing like sharing a few minutes of silence. D’oh. Let’s try again!

This is a great video that Jason Richardson (Bassling, of Australia) posted as part of the project, to complement the audio he posted to the Junto group on SoundCloud:

check out the group page for all of the submissions! https://soundcloud.com/groups/disquiet-junto

This is the best idea!
https://soundcloud.com/jasperrr-1/this-is-the-best-idea

Thanks for joining in, folks. If you can be sure to include in the notes field for your track the material mentioned in the project instructions, that’d be helpful. There’s occasional group spam on SoundCloud, and if the track title doesn’t include the project number, sometimes it ends up getting deleted (not from your account, just from the group).

The deadline for this week’s project is Monday (tomorrow, April 11) at 11:59pm wherever you happen to be.

If you want to subscribe for an announcement-only email list to receive each Thursday’s new project, it’s at http://tinyletter.com/disquiet-junto.

thank you guys for a much needed music break!

this was a really good junto prompt; thanks @tehn and @disquiet. i was initially planning something complicated involving multiple groups in mlrv, but decided to simply improvise a gentle rhodes melody through reverb, re-recording it eight times.