Ableton is acquiring Cycling '74, makers of Max/MSP, Max for Live, and other tools. A history of the two tools, and what you need to know about the deal.

I wonder what it means for max as a standalone product and also for gen in the mid-term.
On the upside hopefully will give more resources to Cycling74

I think this is good news. I do hope it does not mean more backward incompatibility problems on the way though. Every major version of Max seems to break everything that came before.

I have a feeling it may make more difference to Live users than standalone Max users in terms of the product they use although it will certainly be interesting to see what future development looks like either way.

I have to admit, when I see stuff like this, I kind of wonder if it portends some kind of future direction for Live. But I’m only speculating. 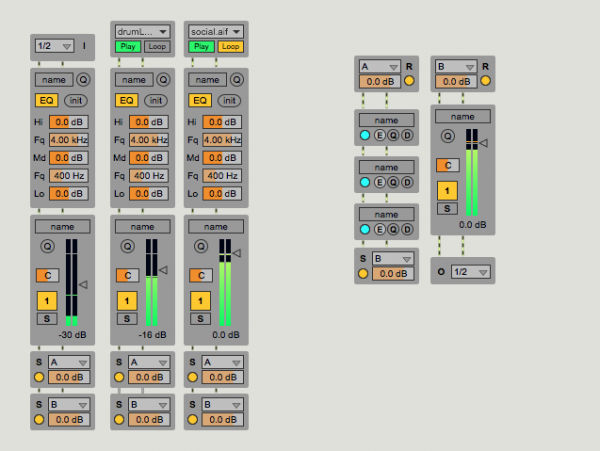 Build Your Own Mixer The AudioMix package, created by the formidable Manuel Poletti, might take you by surprise.

Well once in a while an corporate acquisition that actually makes sense! Though it can be both good and bad… we’ll see.

I would love to see more integration of Max and Ableton. Arbitrary cross-patching of Ableton elements in a giant global Max patch would be fun

@kisielk have you checked out AudioMix? (linked three posts above)

Yeah, that’s not really the same thing at all though. I want to be able to route and control parameters of Ableton instruments, VST plugins, etc as well.

In other words, I don’t want to build another DAW in Max, I just want to be able to use Max tools to script Ableton, which I already like and use as a DAW.

I generally don’t like these kinds of acquisitions because the “acquired” normally is split in several function who will be integrated in other tool, in one word: Max stand alone could disappear.
Companies generally acquire other compannies for their technology not for their products. for example Adobe - Aldus PageMaker, or HP - Palm, Fitbit - Pepple and so on.
I hope that Ableton will left to Cycling its actual structure as core product and build around this core new modules and more integration with Live, Push etc.

I answer to myself…

Have you checked out Gibberwocky? I’ve not had time… yet, but it perhaps does some of the things you want eg things like // Randomly sequence random parameters in this vid: https://vimeo.com/187702511.

You can get a standalone version of the websocket plugin Graham wrote for Gibberwocky as part of this package (not available via the package manager yet): 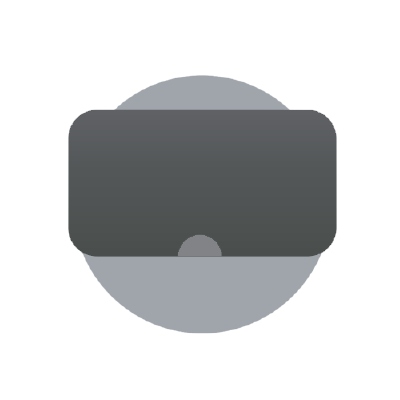 I want to be able to route and control parameters of Ableton instruments, VST plugins, etc as well.

I suppose max for live can already do some of this (e.g. control parameters of instruments, plugins, etc). And the signal routing possibilities in Live are already pretty comprehensive, at least as I understand it. So what exactly is it that you want that you can’t already do?

The section in their interview about opportunities beyond the desktop is perhaps most interesting to me. My mind jumps to gen running on embedded hardware, or other sorts of hardware prototyping tools that could be really interesting. Gen running on the push? Who knows!

I’d like to see more integration of the paradigms. Even doing something simple like having one audio source on one track, then send that audio as modulation to a device on another track, while having an LFO on a third track that modulates them both… it’s not exactly straightforward to wire up at the moment (though I’m sure it’s possible with some combination of Max patching and Live routing). What I’d like to see is some kind of fully modular DAW where every control signal can be arbitrarily routed as part of a giant patch.

m4l should be part of live standard… not just suite.

Or at least have a M4L runtime.

The Max for live essentials pack gives you an lfo live device that combined with some built-in routing could tackle that scenario I think.