I’m writing a review of a DJ mixer soonish, and rather than
just do the typical subjective analysis and UX commentary, I’d like to do
some kind of objective measurement of sound quality - THD etc… partly
because i don’t currently have a really nice audio setup at home to make my
subjective measurements persuasive , but mostly because it sounds fun.

Unfortunately google results are somewhat overwhelming as there’s a huge
range of specificity and jargon and a nice mix of questionable audiophile
stuff. I thought maybe this list would have some good suggestions. For a
general DJ audience (read: not engineers), what are some measurements I
could make with gear that is not hyper-specialized and expensive, that
would make for a nice accessible graph comparing this mixer and the
industry standard?

This is where my inspiration started: 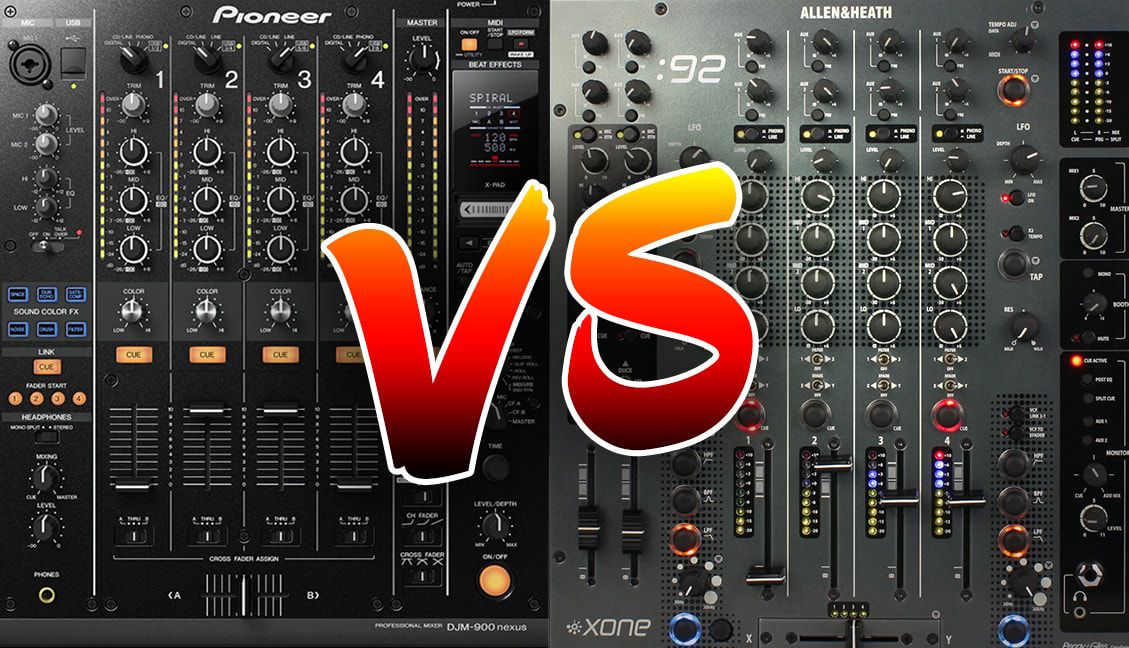 This week we spotted an amazing video posted by Josh Billings on YouTube, a resident DJ in the Orange County area. He's taken two mainstays of the DJ mixer world and analyzed the signals produced by each to find what the audio quality is of each.

Ha, I’m always wishing from some more subjective analysis of audio gear. I read all the music tech magazines as I get them free digitally from my library (look into this if you can…). and every review just lists functionality, all of which I can get from a manufacturer specs page.

for objective analysis, beware that you end up in a world of precise measurement and then have to take responses from the manufacturer if you state something as objective when the measuring tools you are using has introduced jitter/statistical error.

I’ve seen this a lot in the pages of audiophile magazine, and it gets boring fast…

Kind of raises the question of how important such differences are if they can be confused for statistical error.

That’s the job of the reviewer - I know several who average many measurements and then post charts with numbers deliberately rounded to the actual significant quantities, to avoid being overly pedantic. SoundOnSound does a good job of clarifying when a difference is meaningful or not, too.

I find that because most people these days assume hardware is going to be “good enough” as a base standard that nobody follows up on technical measurements anymore. But some cheaper hardware is proving that they might still be useful to help sort out the bargain basement gems from the trash.

So my feeling is generally it’s navel-gazing for high-end gear (or it’s just pure scientific validation of the MFR’s claims, when properly done and caveated accordingly), but can be very very useful for consumer grade gear since jitter, skew, frequency response of filters, phase response, excessive delay or lag, these are actually audible and noticeable. Even UI delay in button pressing is not difficult to accurately measure and provides a useful and practical metric for how a unit will “feel” in operation, along with a careful opinion from a knowledgable reviewer who can compare it to other well-known baseline referents in the same category.

Thanks, this is great feedback. Perhaps I’ll treat the objective measurements just as a “sanity check” and measure something basic with this mixer vs. a djm900, then write a deeply poetic / “new games journalism” style paean to how the knobs feel

I’ve been waiting for someone to go full on “new games journalism” with hardware reviews… DO IT!