This is a bit of shameless self-promotion, so apologies if it’s in poor taste, or in the wrong category, but it seems like something that would interest the folks here.

I just released the first version of an iOS MIDI controller app that uses 3D Touch to calculate velocity and polyphonic pressure messages. The app sports a configurable grid, with customizable rows, columns, and intervals between them, settable MIDI outputs for x, y, and z axes, and a basic built-in synth for instant gratification when you download it. It also supports MPE, and will work on older phones and iPad as well (albeit without the pressure or velocity outputs – but MPE still works nicely with pitch bend and modulation even without pressure)

I did decide to charge some money for it, though only $0.99 until I ship the next version with a few more features. 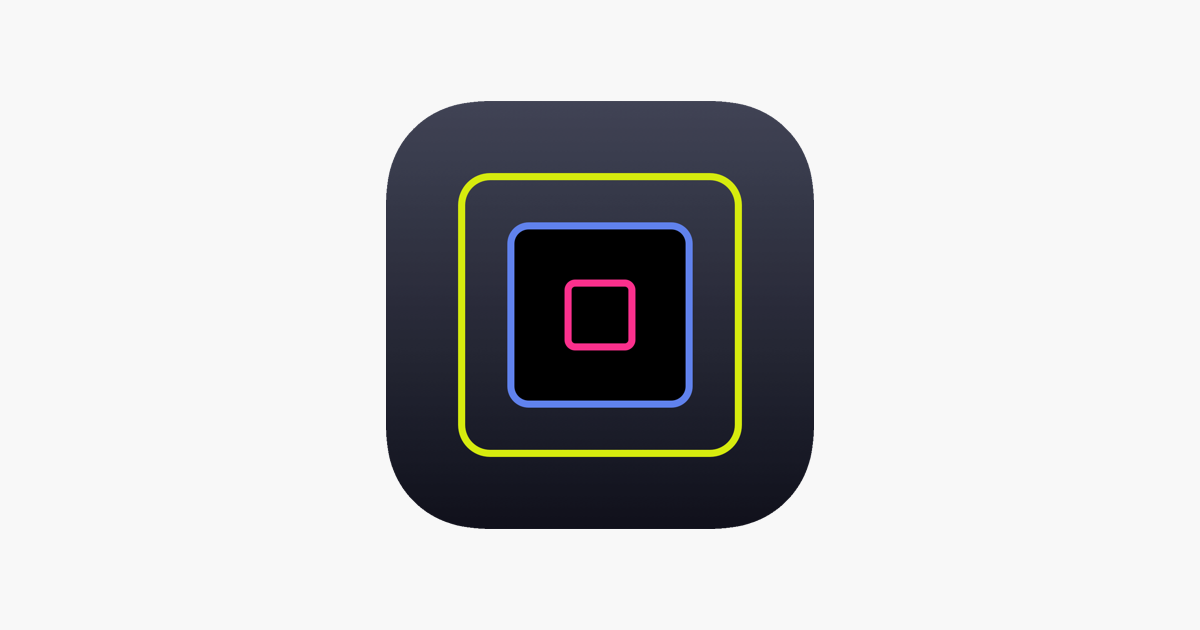 ‎Aftertouch unlocks the musical potential of 3D Touch, turning your iPhone into a velocity and pressure sensitive MIDI controller. Express yourself anywhere. Aftertouch sends MIDI note and control data to other apps via Core Midi and Audiobus, or...

I’m also happy to answer any questions about the app here, and would of course welcome any feedback or feature requests

which seems to be a very mature package, maybe it’s the z-mappings?

@shreeswifty 3D Touch. But your kind of comparing apples with oranges here.

Would love to try it out… someday…

Interesting… can it send Midi over USB? Perhaps to Ansible? That would be pretty amazing

It can! Over USB with the camera connector kit, over Bluetooth, and to the computer with the musicIO app.

I haven’t tested it with Ansible, so I can’t speak specifically to that, but it’s a really addictive addition to the OP-1

I wasn’t aware of this app until just now, so I’m not totally sure how they differ, but at a glance, it looks like that app is a lot more flexible, but also requires more configuration?

I did do a lot of thinking about how Aftertouch would be different than something like TouchOSC, so to that end, I tried to streamline the UI as much as possible. There’s definitely a lot of interesting research to be done in the realm of UI components that make sense with pressure sensitive touch devices. How should a slider behave with a z axis? Or an encoder?

Noticed that you got a writeup in CDM. Rooting for you! Hope to have a compatible device someday…

Interesting that it would need the camera connector kit, and then use USB-A - A cable? Luckily I have a couple of those already… I’ll give this a shot tomorrow

There has been some discussion in other threads about the feasibility of allowing the modules to be switched from host to device mode but no work has gone toward that (that I’m aware of).

@xeric or @ngwese have either of you had a chance to verify the host/device behavior by trying to connect the iphone to a module? (I’d be happy to provide a promo code for the app if you haven’t bought it yet)

As I mentioned, I had luck with plugging it into the OP-1, but I suppose that it could be set up to play the role of both host and device?

(Also just added a video to the first post, if you’re interested to see it in action

I haven’t had time yet, unfortunately, although I did purchase the app! Just using it on the phone by itself, I can tell this would be a really powerful tool, thank you for building it!

I don’t yet have the cables I’d need to try this out, but one approach I was considering was to connect it to the MIDI in on my Microbrute, and connect the Microbrute to Ansible via USB.

@rknLA are you still developing Aftertouch? I searched for it in the U.S. app store but it didn’t seem to be available. I know Apple removed 3D touch from the last couple generations of iPhones, but there may be a resurgence of interest in MPE controllers now that Ableton Live is MPE capable.

I’m not anymore. At some point I decided to make it free, and after the iPhone 11 series came out without 3D Touch anywhere to be found, I decided to pull it entirely and stop paying the $99/yr developer fees.

Late to the party on this one but the z axis on a slider should have resistance.