Hello, here is a video resulting from a week’s residence in the 4D workshop with Carl Emil Carlsen in Helsingør, Denmark. I am using an Aleph driving a Macbeth Elements analog synth, mainly, and the visuals are actually holographic - meaning they literrally float around me when you are in the room wearing the appropriate glasses, using the Pepper’s ghost technique. Of course they are in 2D here, but that should give you an idea. 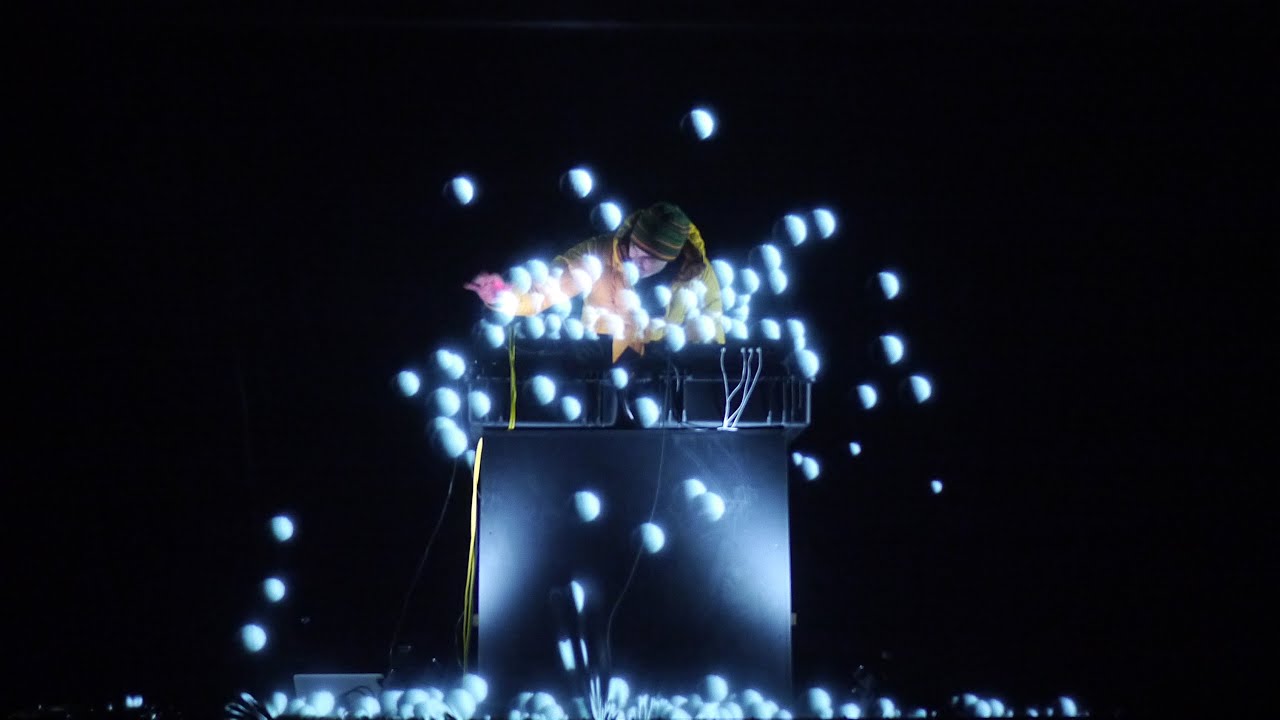 Well thank you. It’s a first try, but we’ll try to develop the concept further.

Remarkable work by both of you abd the depth comes across even in this film. The experience must be totally immersive in person!

It is great yes, except the person on stage is the only one who doesn’t see the holograms (only thing you get to see is an inverted version of it on the floor in front of the stage, without yourself in the picture)… but we worked on it from the audience point of view first so I still had a pretty clear idea of what was going on. Then the best thing is probably to see people’s faces in the end: it really has a physical impact!

this is beautiful! sound and visuals work really well together.