hello all- i have a show tomorrow. went to fire up my normal setup that i last used in august of this year and now it won’t work. i haven’t updated my computer that i am aware of, usually i keep it on ice just to avoid situations like this.

trying to run 64fingers on the left half of my 2015 grid 128, and skr on the right half by using quadrants2. i re-downloaded all the patches today as part of the troubleshooting process. i can connect both apps to the 128 through quadrants but can’t get any led feedback on the grid. button presses are recognized but are of course useless without seeing which buttons are being used, especially on 64fingers.

i’ve tried every combination of which order to open the apps… but between auto focus of grid selection and skr and 64fingers hijacking each other’s dac controls, i can’t get this to work even though it was just a few months ago with no obvious change in my system.

any thoughts or suggestions are greatly appreciated! the show is tomorrow, december 20, at 15:30 in strasbourg…

do the apps work individually when not using quadrants?

its the exact same setup i used with the street dancer marcel on that gig i did without you. i know this doesn’t help at all, as the problem is crazy mysterious with no apparent cause. i knew it was a long shot to ask here. appreciate your previous response. i can totally get by tomorrow with just 64fingers and no split grid if needed…

this feels like one of those situations that’d be incredibly difficult to debug short of hacking up the max patches to see what’s going on. incredibly frustrating that things fall apart without apparent cause. 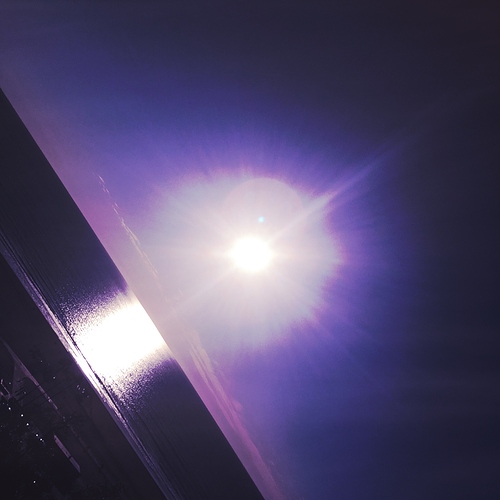 peace, the show is you- you can rock it

thanks for the responses! at this point I’m looking to commission someone to write me a custom max/msp patch for a 128 which has 64fingers on the left half and skr on the right half. i make enough money doing gigs with this setup often enough to invest into a patch like this. please let me know if anyone is interested to do this!