@marcus_fischer mentioned wanting to get away from Wordpress.

Ah you are too kind! When I tried to do it again the second time around I ran out of steam after being knocked out with pneumonia and just didn’t pick it up again. I am considering starting it up again this year but maybe as a weekly thing rather than daily. (Off topic… one thing that has prevented me from really wanting to do it is that I am feeling burnt out on Wordpress. I welcome any suggestions on alternative platforms. Preferably one where I could export my old Wordpress based content)

I’m of the opinion that blogs have no reason to serve pages from a database, and that for small-budget content-oriented websites, static HTML is ideal. Harder to hack, harder to knock down from heavy traffic, cheaper, and simpler to host.

Here’s one way to get Wordpress content into a static site generator. 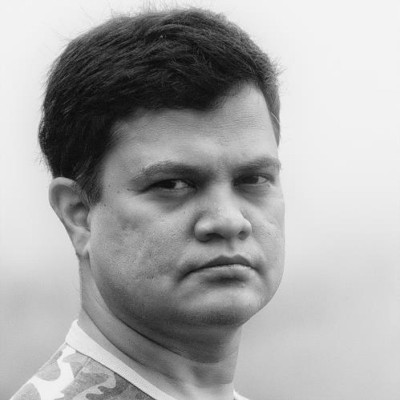 One-click WordPress to Lektor plugin that converts all posts, pages, taxonomies, metadata, to contents.lr Markdown files in proper folders which can be dropped into Lektor. - tariquesani/lektor-exp...

SSGs are great because you get the benefits of content management + static sites altogether.

There are 1001 SSG platforms out there. Would love to hear about folks’ experiences/preferences.

There’s a lot of static site generators out there. Unfortunately I don’t know one with a good UI for non-technical users… but Hugo is pretty good as far as something simple if you have some text-editor / command line knowledge.

Unfortunately I don’t know one with a good UI for non-technical users.

That’s it really. When I first moved over to WP, I had come from (a brief sting in iWeb!), and then Dreamweaver before that. WP made the management of stuff suuuper easy, and I didn’t care (or really know) that it was a dynamically generated page. It was all about the ease of use.

For now I’m pretty glued to WP since my thesis is built around custom WP plugins (although I did have to generate a static version of the site to hand in to the University’s repository, so it’s probably possible to dump over a static version of it into a new CMS), but I am aware that no platform is forever.

Squarespace is amazing for me. I’ve used Wordpress and joomla, even dabbled in some straight HTML, but for a simple "here is some content, in a simple, easy to use, good-looking container, squarespace is hard to beat.

Also, not entirely sure many people need bespoke sites. If you have a nice looking band camp page, your music on Spotify etc and you photos and videos on instagram etc, I’m not sure what more a bespoke site can add.

Squarespace is nice but you don’t have control over your data and hosting, kind of like using Wordpress.com or just posting on Medium. Ditto with Tumblr.

yes wp doesn’t feel right to me. but i don’t think i get this static versus dynamic thing… i’ve chosen indexhibit (although i understand it’s somehow outdated).

@kisielk i’ll surely check this out. thanks.

@Simeon i feel better to have my own site, not to rely on third parties services. to the point i thought about buying my root : Open-Root, custom TLD

GitHub pages is good for static content. and it’s free.

Yes, you still need a static site generator though. They like Jekyll but I find it more tedious to set up than Hugo.

not necessarily for everyone, but we’re also using jekyll for the monome docs. in general it’s great for this purpose.

One of the reasons I’m attracted to Lektor is its admin interface, which makes it somewhat Wordpress-like for content authoring.

I may have missed it–in this or the linked thread–but what’s the major complaint about WordPress?

I used to use it, first hosted on my own site, and secondly via their server; both since abandoned, but simply out of apathy. Before that, Moveable Type. Before that, Blogspot, back around 2000-2002…when blogging actually seemed exciting.

I’ve been considering restarting though, mostly for myself as a kind of access-anywhere writing/notetaking device rather than as any kind of attempt to really communicate…but there too, as Facebook has become what AOL wished it was twenty years ago (i.e., a closed destination/community), I feel it’s partly incumbent on those of us who’ve long advocated for an open web to, well, help keep alive an open web.

So, to that end, what’s the argument against WP?

It’s a resource hog for shared servers, also has frequent vulnerabilities, and these things can make it expensive to host.

Also there’s little to no benefit of having the page dynamically generated for each visitor when all you are doing is serving static content.

The lektor admin runs on a server, but it needn’t be a publicly available server.

So, to make sure I’m understanding this, the complaints are mainly about technical points that wordpress is not doing well, and not (particularly) political? I love wordpress and I can see how, for people who want to be much more involved in how their code behave it could be a pain, or for people who actually just need a simple static page, but I feel like it’s still a very good way to deal with your website if you’re in between those two situations and I’d love to know if there’s any reason why I should reconsider my opinion on this.

It’s a technical/cost thing. Nothing political about it.

Good to know, then I definitely don’t have any issue with it ^^ I’ll still keep reading this topic because I’m completely unfamiliar with all the aformentioned alternatives! 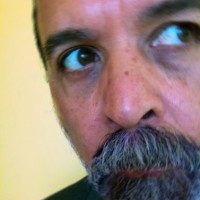 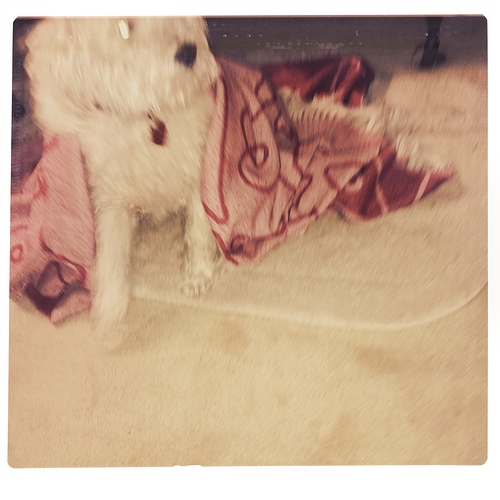 Basically the difference between static and dynamic is that static content is created once, either by hand or with some program to generate it. Typically this is done on the user’s own computer. In contrast a dynamic site has code that runs every time a visitor comes to a page, and that code generates the page (his forum is a good example of that). The advantage of a static site is that it can be served on a an extremely modest web host, since the server just needs to send some text to the visitor’s web browser. Another advantage is that there is less concern about security. Since the website isn’t running any code, there’s nothing for the hackers to exploit except perhaps the server itself.

Wordpress is pretty old and is written in PHP which is a language that’s not grounded in the best security practices, and so it’s pretty prone to having security vulnerabilities. Hacked sites are used to infect other users or spam people, so that’s generally a bad thing.