the sad truth is that Macs are expensive compared to much else right now. I think Windows would be a better choice if you aren’t bought into Mac world right now. Like I say I’m also doing iOS development so not an option for me - but everything else - music and adobe creative stuff runs on both

maybe a source of frustration in its own right, but have you considered a Hackintosh setup? I haven’t done it myself, and it seems you have to be pretty intentional with certain aspects of the build/spec, but I have heard enough good things to be curious about it…especially as one can build a 32 or 64gb, 6-core PC machine for $1000-1500.

edit: just reading up on Hackintosh stuff again for myself, and I don’t think I’d bother with the update hassles…your plan of a maxed out Mac Mini is probably a better one, at least to avoid hassles. Is 2012 the last generation of the quad-core models besides the current/fucked up ones?

I’ve been leaning towards something like a mid 2015 15" quad-core i7/16gb Macbook Pro to maximize performance/compatibility, but ~$900 for a used laptop is beyond my normal comfort level.

I think Windows would be a better choice if you aren’t bought into Mac world right now.

The value of the time gained by not messing with Windows’ update and driver hell is worth far more than the cost differential, for me. Not to mention the massive usability improvements - Windows just feels like slogging through mud compared to how quickly I can zip around on my Mac. And before you think it’s because I’m just not used to Windows, I used to be a .Net domain administrator for a company of 200 people. I know my way around Windows very well. The Mac is like greased lightning getting things done by comparison. I can’t enumerate how many hours of my life I got back. So I really don’t care how much their hardware costs, I’m not going back to Windows and the main reason is how much more productive my life is, how much less time I spend doing sysadmin tasks, and how little I actually think about my OS on a day-to-day basis by comparison.

And every single mac is worth what you pay for in terms of hardware, performance, and security, as far as I’m concerned. I hate dealing with cheap Windows hardware and compatibility, but then I’m rather allergic by now to dealing with drivers, compatibility, and other mundanity and want literally nothing to do with them ever again if I can help it!

I’ll also second @emenel’s comment: I’m running a 2014 Macbook Pro 13" and a 2014 iMac and can’t see myself replacing them for another 5 years, likely. When I do I’ll buy whatever’s current and keep going, as I’ve done for nearly 15 years now.

it is easy to think the grass is greener…

What sort of logs should I look for in Console? I don’t see any kernel panics and only a few items containing “audio” or “RME”, but those don’t seem like error messages.

I did test audio playback (using an unpowered dongle) for a long period of time on the Fireface UFX - had it running for several hours while I fixed an XLR snake. No glitches of any sort.

I’ll try to do some more multichannel testing tomorrow.

edit: just reading up on Hackintosh stuff again for myself, and I don’t think I’d bother with the update hassles…your plan of a maxed out Mac Mini is probably a better one, at least to avoid hassles. Is 2012 the last generation of the quad-core models besides the current/fucked up ones?

Yeah, a friend suggested going Hackintosh as they have a bunch at his job and run great, but after looking up a few vids I was really put off. It looks so terribly faffy (and potentially fragile) that it’s not worth the effort, particularly if you break the system, all you really have is a Windows machine…

The 2012 is the last “good/cheap” mac mini they made. There was a refresh in 2014, but for all intents and purposes it was a massive downgrade (no quad core, soldered RAM/HD, etc…).

I was initially excited about the 2018 refresh, but I was most definitely priced out (8gb of soldered ram in 2019?!).

What sort of logs should I look for in Console? I don’t see any kernel panics and only a few items containing “audio” or “RME”, but those don’t seem like error messages.

Just try doing what I do in this video (turning “set date and time automatically” on and off) and see if you run into problems:

That being said, the problem seems to be mitigated using a Thunderbolt 3 hub, powered or un-powered is not relevant.

Could you please give us details about the dongle you’re using?

The RAM is not soldered in the 2018 Mac Mini. You can upgrade it.

Ah right. The SSD then.

I had just chalked it up to being “way too expensive” if you speced it out to at least a computer from 5 years ago (16gb RAM / 500gb HD).

Juuuust picked these up from the mail 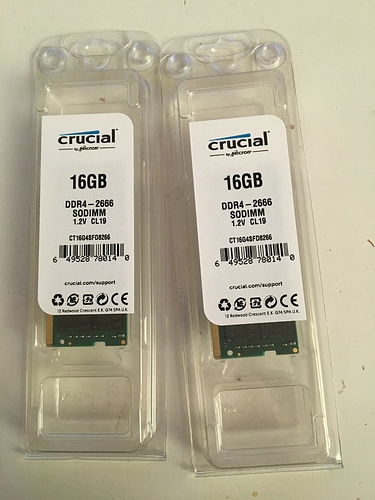 is that the new kevin drumm?

my imac is slowly disintegrating and im dreading replacing it tbh. i have a pc to fill in for it in the mean time, but i dont know what im going to do when the mac finally dies…

Whatever you do, don’t buy a iMac right now. They gonna be updated pretty soon.
Did you consider a laptop?

it will either be replaced with some kinda laptop, maybe refurbished apple of some year??, or maybe i will build a fucked up linux supercomputer for eurorack dev and supercollider/vcv stuff 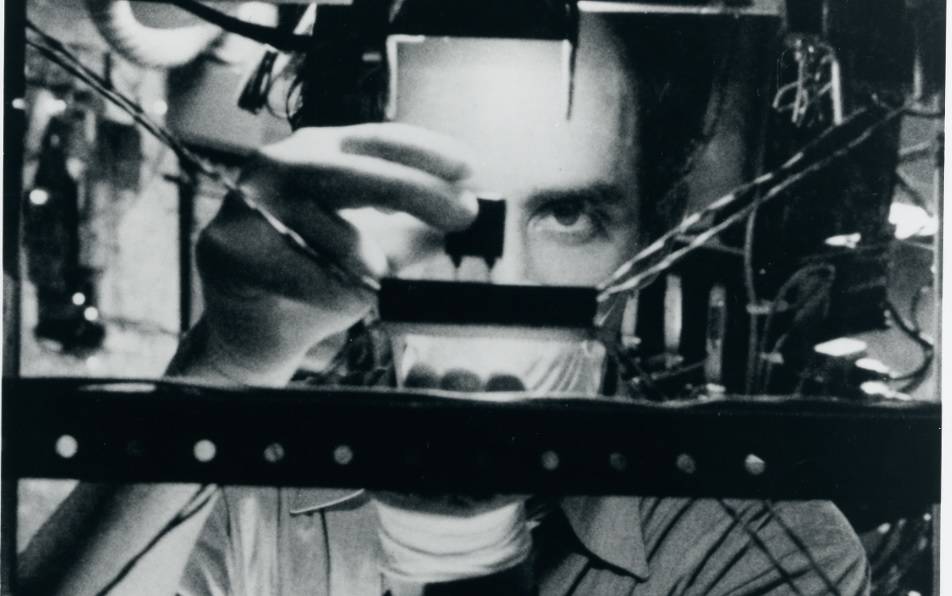 I think the fact that there are a lot of devs / code enthusiast around here must be kept in mind. That’s still at that point for me, the only real argument I can find in favor of the current Mac offer (and it’s a big one if that’s a regular use case for you !). Other than that, I’d like to point out that all of those “windows is so awful in 2019” stories, I don’t relate to any of them, for me computers have been kind of set and forget kind of things for the past decade. My tower computers especially as there’s no second layer over windows made by the laptop manufacturers, I’ve had a tower computer for a decade working flawlessly, only recently changed because I couldn’t upgrade the RAM and add Thunderbolt so I switched to a new one and it’s been nothing short of amazing, stable and all for half the price the same config would cost for a mac. Also important, I can’t remember the last time I had a “driver issue” so that must be some kind of an issue for devs that you don’t have when you’re solely in the music / video realm so again, fine on that front.

For laptops I get that there might be more of a discussion but yeah, I’m on a HP Omen with 16GB of ram 512 SSD, i7 and some nice dedicated graphic card and I’m yet to have an issue there as well so I can’t really advise anyone against it IF UNIX IS NOT A PARTICULAR CONCERN. Isn’t that the bottom line of all of this ? NEED Unix (and a streamlined user friendly OS) ? Mac (or Linux if you’re hardcore). Don’t ? Well then you’ve got options, check them and adjust.

Just try doing what I do in this video (turning “set date and time automatically” on and off) and see if you run into problems:

Hmm, tried doing exactly that, only using Ableton Live - otherwise same setup I think - built-in MBP mic and speakers, recorded one channel of me humming while turning off the Date & Time thing repeatedly.

Didn’t get any problems at all…

Could you please give us details about the dongle you’re using?

Yeah, I get some IOAudioEngine[<private>]::stopAudioEngine() logs whenever I unplug my interface, but not in any other scenario - but that is expected behavior, I believe?

Besides the TB3 dock, which is expected to work, I also use this dongle without any problems. What’s confusing is that Amazon has the hub titled “Thunderbolt 3” but I am sure it’s simply USB-C - TB3 is not mentioned anywhere in the listing and AliExpress for example also calls it a USB-C hub. Hope this helps somebody.

Hmm, tried doing exactly that, only using Ableton Live - otherwise same setup I think - built-in MBP mic and speakers, recorded one channel of me humming while turning off the Date & Time thing repeatedly.

Didn’t get any problems at all…

When you say the built-in mic and speakers, do you mean no soundcard at all? There’s no problem with that at all. In the video I posted I’m going in via a USB2 soundcard, and then monitoring via the built-in speakers. That causes the problem.

One thing to note: if the built-in soundcard is set to a different rate (e.g. 44.1kHz) than an external soundcard (e.g. 48kHz) you’ll get clicks and pops. That’s not a bug, that’s the natural result of different audio rates. Just to rule out a possible confounding factor here!

In my case I was running both at 44.1kHz, but yeah, that can run you into problems. I only did it for the video as it was easier to film with what I had on hand.

I feel extremely silly posting this, but I have a very unserious (and so very first-world) problem I can’t seem to solve. Space gray or silver? Thoughts, comments, experiences, indignation?