Just speculating here, but the first run will probably be limited

I understand why this would be true, but I really hope it’s not so limited that a large number of us are left wanting.

I’m wondering if kit and assembled versions would be feasible.

Yeah I’ve never done that sort of thing, but if I’m keen enough I suppose I’d give it a go.

the hardware is 2xin, 2xout, but yea certainy you may create many many many digital audio busses inside.

yes! now you have my interest again!

There are great depths to be explored in the mix of these two meanings. For electronic musicians, it is common place: We compose analog modules with patch cords, compose sequences from patterns, compose Ugens in SuperCollider, compose voices by layering, effects by chaining… All of these are mathematical composition applied to sonic composition.

The piece that always seems to get short shrift is composition of control.

Example: My current evolving live rig has ~80 MIDI controls (knobs / faders / buttons), a grid, and a note keyboard. Control must be composed in many ways:

I think this is very relevant, even if your aim isn’t to do the programming: The art of electronic music is very much about composing tools into an instrument, whether it is an electric guitar and effect pedals, or a studio full of hardware, or a DAW.

What I’m looking for in norns is the ability to build parts - audio and control - and then compose them to build up the electronic instrument I play. As a programmer by trade, I can build this in Lua (though the language is less than helpful). I hope the ideas of composition of control in the norns will support this, and even enable people to compose the parts designed by others with only minimal scripting.

…and way more than 20 characters… sorry!

some of it will come down to organizing scripts so that the controller logic is separate, so that it can be easily controlled/replaced. looks like narns already encourages separation of app logic from sound engine, but it doesn’t prevent you from mixing controller logic with app logic (in the example posted by tehn above note changes are tied to a specific controller gesture). if you design your script so that the controller logic is clearly separated you could very easily change button press to grid press etc. and then you could have dynamic gesture mapping and all other kinds of fun as well.

it’s a bigger (and super interesting) topic - we should start a separate thread on this!

I did not know it was Supercollider!. Killer.
I built SC3 and tidalcycles for raspi w/haskell of course as well as FoxtDot with python for AlgoRave Coding this year and it’s super fun

If you’re in the game I’m in the game, @shreeswifty - because I know the flood of patches will be never-ending.

i literally have a TB of SuperCollider going back to SC2 days, stuff mccartney wrote [like partch instruments] this will be cool. Need to brush up on Lua though

i am very much in favor of Not Programming and making things that are fun for Not Programmers.

The cool thing about lua is that is kind of lets you not be a programmer and access a c++ kind of set of object classes i just reviewed the pdlua stuff i worked on and it’s really fun for mutations and aleatorics which i am pretty sure a bunch of folks on here will dig. For example i have a Reverb that has a parameter set with 3 variables for decays and they are updating based upon an aleatoric sequence/tempo so the tempo is aleatorically advancing and the decay times are psuedo randomizing every tick and it sounds for the lack of a better term Nornish.

“nornish” is by far the best term 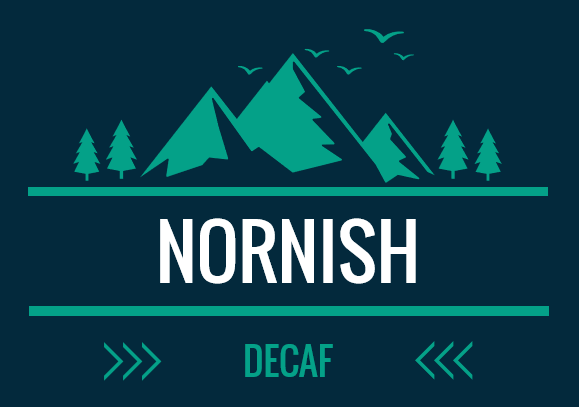 I would like to order 5 lbs, and I also want a t-shirt.

anyone want to speculate how norns is gonna handle cv? what do you all imagine being it’s relationship to modular?