I am definitely not the sort to actively follow NAMM reports or anything like that, but this seems too interesting to not share - 48 point patchbay (w/ 2 dedicated attenuators), slewed random waveform on the LFO, loopable envelopes…lots of little details that make this really interesting to me. I’ve had a MicroBrute for a few years and I like it a lot, but it has a good few shortcomings that the new MiniBrute appears to address and then goes way, way beyond.

Do they plan on doing a no keyboard version?

They’ve yet to do a no-keyboard version of any of their other synths.

@Simeon is right, though this one would make the most sense to do as a little module in my opinion, sort of a response to the Mother-32. Maybe could even fit in the Euro format if they really wanted to go crazy.

They definitely haven’t announced a module version, though.

Yeah, but it’s not like they’ve shown interest in the whole eurorack thing. they’ve got all the tech to produce a great eurorack standalone filter or oscillator, and we haven’t had a whiff of one.

Yeah, but it’s not like they’ve shown interest in the whole eurorack thing

How many Eurorack modules does Moog make?

I guess they make two, but Mother and DFAM are hardly “modules” in the traditional sense.

Also, when can we expect the polybrute?

How many Eurorack modules does Moog make?

hehe, it was a bit of a trick question, since @simeon suggested that if Arturia were going to make something as a module, they would have already made a VCF or VCO, whereas I was curious if this might be one that they would module-ize, since it already has a significant patchbay.

I wouldn’t be upset if they made one…I’m not convinced that the Steiner-Parker character lends itself to poly sounds, but I could certainly be wrong. I guess I could layer my 'Brute to try it out. A Polybrute would have to be pretty close in price to something like a Prophet Rev2, though, and I’d probably go for the DSI in that case, personally. Curtis and Steiner-Parker filters share some characteristics (which I largely like - Mopho X4 and Microbrute are 2 out of my 3 hardware synths), but I’m sure they could make something plenty unique.

The skinibrute mod was nice though.

That was my thoughts. The semi modular route looks to be a nice way of testing the water (see also dreadbox).

It looks like it’s been changed, but earlier today the Sweetwater listing for the Minibrute 2 referenced connectivity with a ‘RackBrute’, and apparently Arturia is going to announce something else tomorrow.

interesting…I saw a few minutes ago that something else is being announced tomorrow, and they’re saying it is “brute” related, so that’s probably it!

Very nice feature set, but to me, something is off aesthetically. Probably all the colors/shades. I think Arturia knows that too and are running with the ‘mutant’ thing to offset it.

They’ve now announced the MiniBrute 2S. Kinda feels like while the model they announced yesterday was integrating lessons from the keystep this one is more like a synth + beatstep. There is now a countdown to another announcement, I can only imagine that it’s going to be a eurorack version of the same hardware.

Very nice feature set, but to me, something is off aesthetically. Probably all the colors/shades. I think Arturia knows that too and are running with the ‘mutant’ thing to offset it.

Isn’t Axel Hartman designing all the stuff for Arturia?

Minibrute 2S! No keyboard but sequencer?

Arturia - MiniBrute 2 is Back

And it seems like they have another surprise tomorrow! 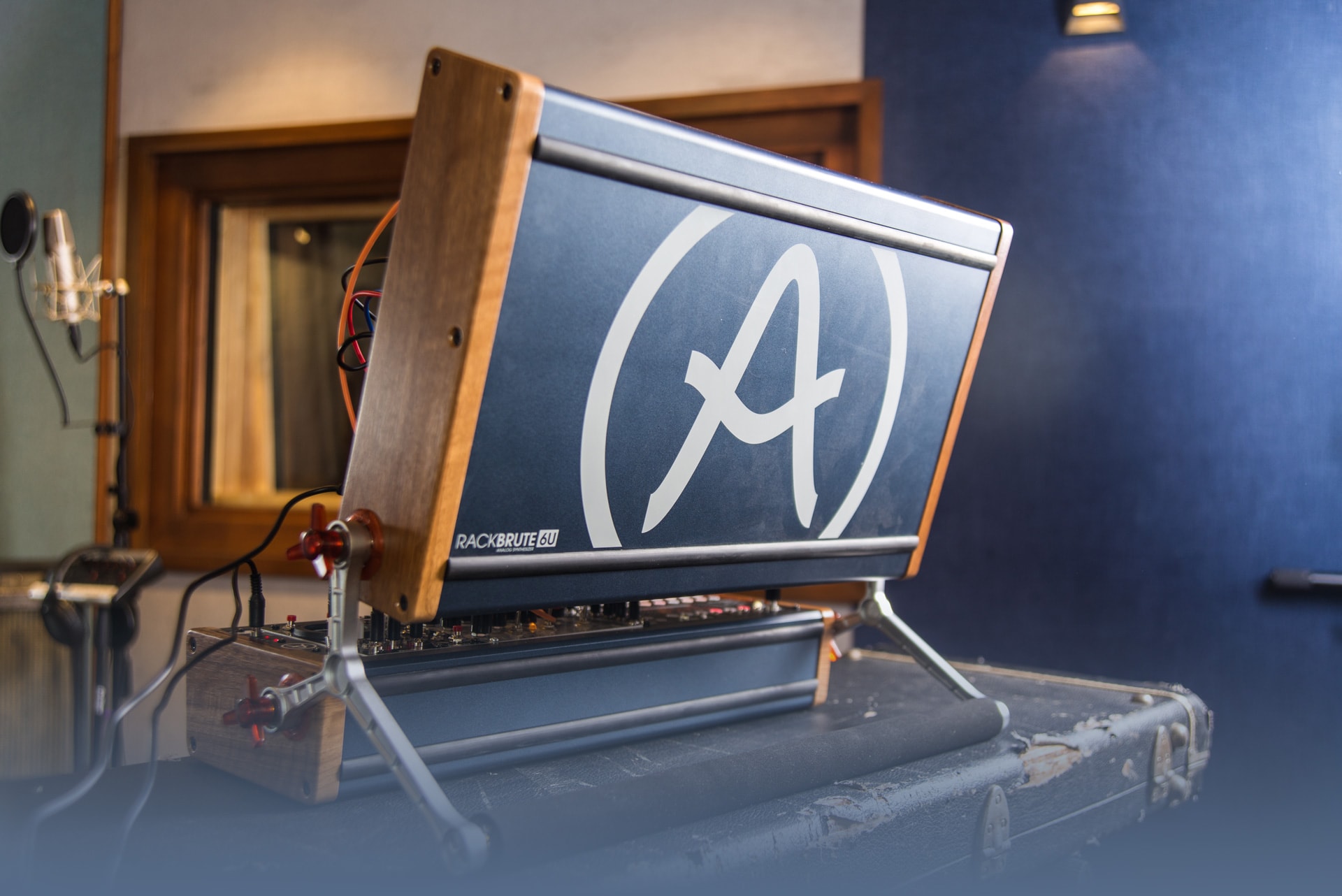