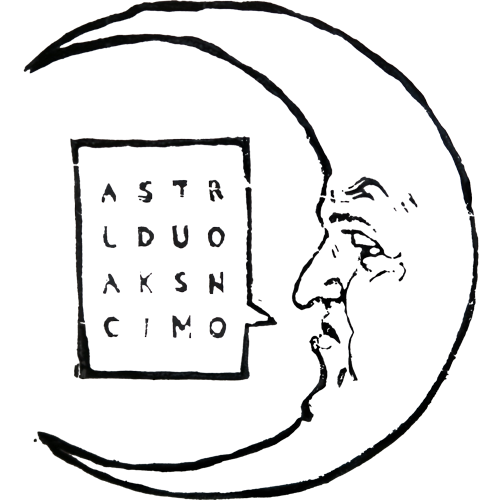 Astronomical Dusk is a web radio show that will be airing monthly beginning this weekend. Each half-hour episode will be made up of music, field recordings, sketches, and mashups of public domain audio that more or less orbit a given theme.

Rather than airing at a set time each month, episodes will be broadcast at astronomical dusk–the final moment of astronomical twilight when all of the sun’s light has fully vacated the sky–and so shift throughout the year. More specifically, airtime will be astronomical dusk as it occurs in Portsmouth, Virginia, with episodes falling on each solstice and equinox and evenly distributed in-between. Check the schedule for a list of upcoming episodes. I’ll also be updating this thread as new episodes approach.

This is all very homebrew at the moment. I plan to make episodes available via podcast apps but it may be some time before that happens since I’m quite new to web hosting and the like. Most recent episodes will also be available via the Astronomical Dusk SoundCloud.

Cool idea. If you have it on SoundCloud it’s just a few clicks and a wait to submit a podcast to iTunes.

Looking forward to hearing it this weekend.

Take a trip across the open arms of a spiral galaxy as you ponder the existence of mathematically inclined pineapples, fruit flies that produce eyes from their legs, the thunderous rage of the tornado, and the calm, calculated rotation of an observatory telescope at the command of a lone night assistant.

@steveoath thanks for the tip. I’m looking into that right now and I think I’ve gotten the SoundCloud page settings to let me do it. Just need to connect it from the podcasts’ side. I’m a bit nervous to rely entirely on SC for hosting given their near-closures in the past but I suppose it will work for the short term at least. Probably won’t be on iTunes tonight, but certainly some time this upcoming week!

This here? This is the place. The real action. Get turned on. Make the scene. Surrender your dignity and depth perception as you shake this square world and blast off for Kicksville.