About the album’s background: I began to write this album during a stay in an artistic residence in Benin and eventually finalized it a remote summer cabin in northern Finland, all done around 2017–2018.

In Benin I witnessed among other things a small, traditional fishing village who’s living was threatened by overfishing caused by Chinese and North Korean tankers, operating on international waters just outside Benin’s borders. I also took part in vodou ceremonies (in one particular instance a village elder had died so the surrounding villages partied, danced and binge-drank for three days in a row) and got to witness the traditional vodou religion living in harmony with Catholicism and Islam. During the stay in Benin my main project I was supposed to work on failed, so I ended up having a lot of time to ponder on the themes of environmentalism and overuse of resources. On Unenkaltainen hämärä I wanted to capture this mood and imagine what remains of us and the human culture if an apocalyptic event was to bring the human species into extinction.

This album sounds quite different from what you may have heard me posting here on Lines, and since the album was written I’ve gone into a different aesthetical direction but I’d anyways love to hear what you think of it. 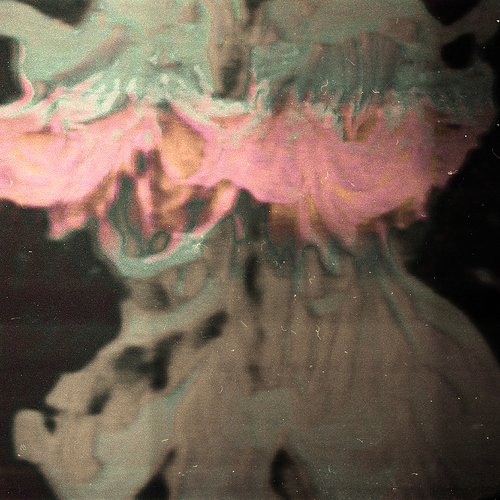 I also made a video for the opening song, Silmä tottuu hämärään, which you can watch below (it’s 3D physics modeling combined with old grubby video footage I found from my early 2010s iPhone):

Will deep dive into this, thanks! Backstory sounds amazing.

I love the concept. That video/track is mesmerizing. Really cool things going on in the stereo spectrum, it feels very “deep” and “wide,” which makes me feel like I’m enveloped in an otherworldly kind of space. I got into a bit of trance watching it in full screen with headphones.

Great to see other Finns around this wonderful board

I appreciate your kind words, thanks for listening and sharing your thoughts! I sat on that video for almost two years because I always went back and forth, not being able to make my mind on whether I found it to be good enough or not.

Happy to see this one out, I remember we spoke about it previously! Loving the soundscapes and the depth of detail in the pieces.