any berlin based people who wanna meet up, make some noise?

going to be there for the next month

also, looking for places to plug in my modular if anyone has any leads

Cool! Welcome! Love to make some noise! I believe @jonas is throwing a more official synth meeting soon as well

@emiddio hi! Would love to meet up. Are you already in Berlin? @lijnenspel is right, although I wouldn’t call it official

My partner Audri is currently putting together a modular / synth meetup kind of event that will definitely happen in the next month as well.

Great:) currently at airport, will get in touch in the next few days

oh also, i am performing at http://www.liebig12.net this coming Friday evening if anyone’s around/interested

Friday? Whooop. I’ll try to be there!

Maybe we could open a thread with interesting events in Berlin. So much to be missed out of sheer blindness.

It would be nice to know if any of the folk from here are going to Superbooth in April?

yes! i’m glad you’ve started this thread, because i was considering doing the same about a week or two ago

ill be showing some modular/max hybrid ideas.
haven’t decided if i’ll bring out the monome yet…

but im really glad i dropped this quick berlin message…look forward to this month, see you soon

Ah shit, I was planning to be at Bethanien around then for the CTM opening. How late’re y’all going?

I’ll be there. My first trip to Superbooth… and Berlin… and Germany, for that matter. Looking forward to meeting folks and making new friends, and I may have a surprise or two with me when I arrive…

Yesterday was fun! Thanks for the great show @emiddio! And nice meeting you @kbk!

Wish I could’ve been there, but had to catch a train at 7am this morning

Hopefully we’ll meet in the next days / weeks @emiddio!

thanks for coming out! glad to meet some of the german-based liners

ill be soldering, calibrating some bubblesound modules modules at https://commonground.community if anyone has some projects to do.

& will also be updating with a rough schedule for the upcoming CTM.

off the top of my head:

Wednesday personal highlight for me, some Mexican improvisers:
http://www.ctm-festival.de/festival2017/2017/02/01/mexico_focus_i/ 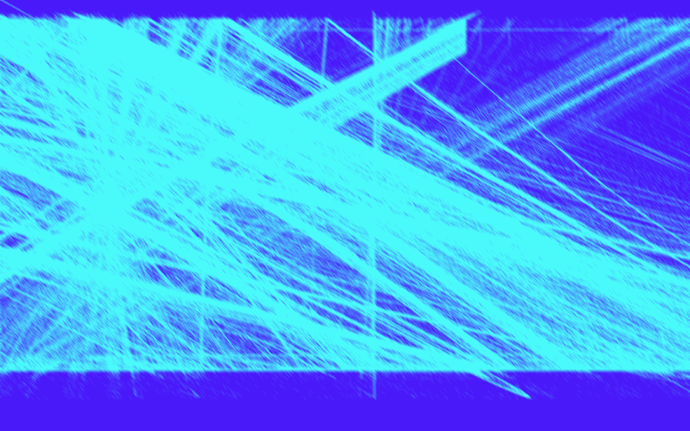 So, this is happening tonight (which I only found out about from the UBahn tv)