A thread to share/discuss books about sound, noise, listening ect.

I’m currently reading ‘The Listening Book. Discovering your own music’ by W.A.Mathieu, and I love it! Very short chapters, a clear writing style, lots of insights about listening and sound. 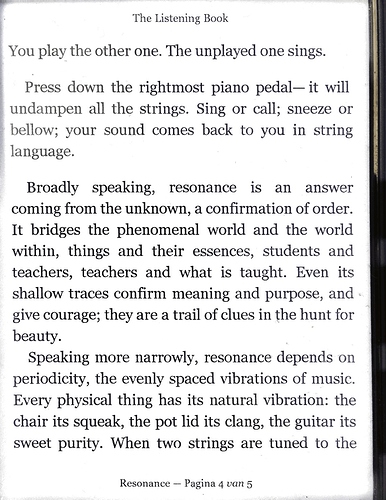 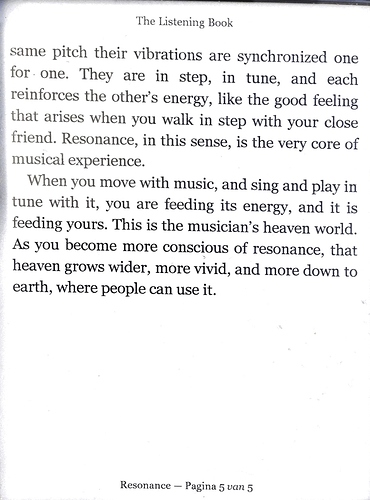 Cool post, I have been reading / researching resonance, and what it means on so many media levels, it is at the core of human existence , gonna monitor this thread !

Following the David Toop recommendation from sandy, I’d second that one and then recommend

Digital technology has changed the ways in which music is perceived, stored, distributed, mediated and created. The world of music is now...

Composer and peformer Alvin Lucier brings clarity to the world of experimental music as he takes the reader through more than a hundred g...

He has another that was meant to be out this month but hasn’t appeared yet. Also, I keep waiting for the book of Tony Conrad’s Writings that seems to be bumped to 2018.

A couple of others as I look at my shelf:

The soundscape--a term coined by the author--is our sonic environment, the ever-present array of noises with which we all live. Beginning... 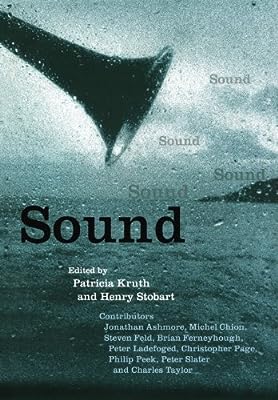 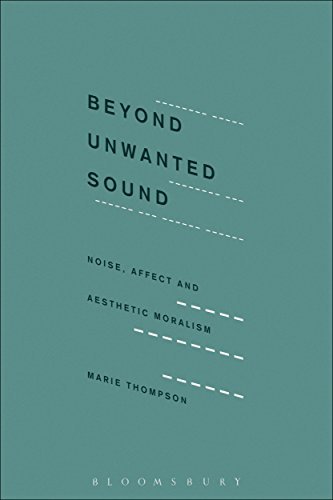 Thanks for all the excellent recommendations so far!!

and once you go in that direction, anything and everything that Walter Murch has written. The essay Clear Density, Dense Clarity being something I read and re-read:

(starts partway down the page)

I don’t mean to over share but was just thinking of another one. The opening on aeolian harps is particularly interesting:

The study of the senses has become a rich topic in recent years. Senses of Vibration explores a wide range of sensory experience and make...

and then, this also is surprisingly fascinating:

Ventriloquism, the art of "seeming to speak where one is not," speaks so resonantly to our contemporary technological condition. We now t...

En Abime explores listening and reading as creative and critical activities driven by memory and return, reshaped into the present. It in...

three very different things that i like, off the top of the head 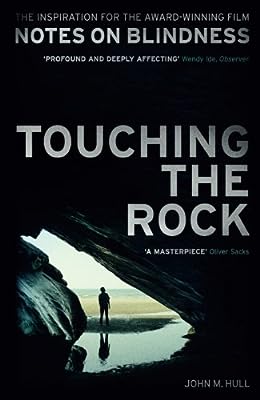 Touching the Rock: An Experience of Blindness

“the harmonic experience” by w.a. mathieu (nice complement to “the listening book”) 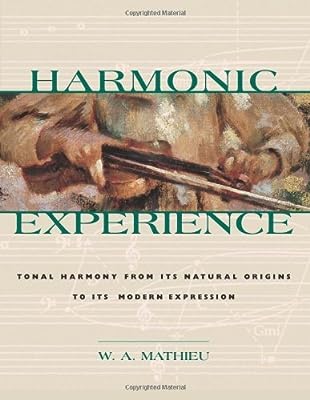 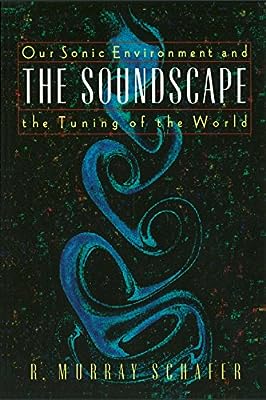 I have this one, just finally getting around to reading it.

I just read Analog Days: The Invention of the Analog Synthesizer. It’s more of a history, but includes some good perspective from the people who were there on what synths were designed to do, and why. https://www.amazon.com/Analog-Days-Invention-Impact-Synthesizer/dp/0674016173

I don’t think any of these have been mentioned yet, but here’s a bunch from my current PhD reading list - 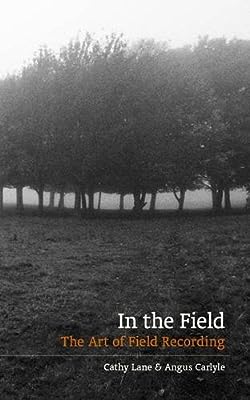 In The Field: The Art of Field Recording 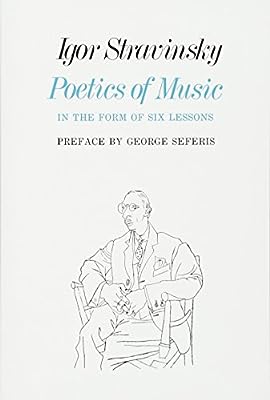 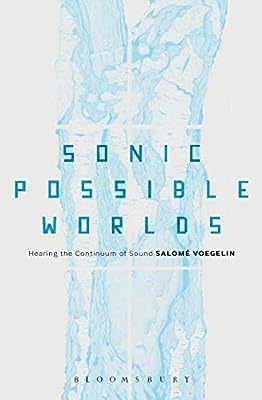 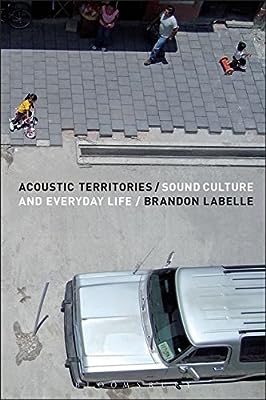 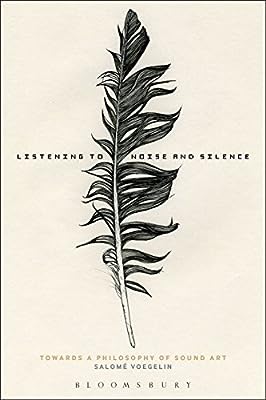 Listening to Noise and Silence 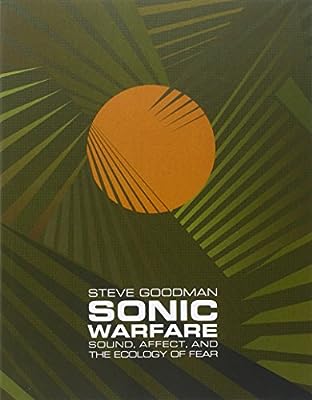 Sonic Warfare: Sound, Affect, and the Ecology of Fear (Technologies of Lived Abstraction)

The essential books for field recording and sound mapping

The essential books for anyone interested in field recording and sound mapping, selected by Cities and Memory.

a series of academic, historical essays on sound.
I haven’t finished it yet but the focus seems to be less on ideological or scientific approaches to sound studies and more on building a discussion of how we interact with sound. So like social sciences and philosophical definitions.

Omigosh – You are the only other person I’ve seen (in my admittedly limited experience) to suggest Harmonic Experience. Big Mathieu fan here; got to interview him some years ago.

I’m currently reading The Songs of Trees by David George Haskell, and I think it’s a solid spine on this growing shelf.

A book that was very interesting to me is Acoustic Territories by Brandon LaBelle. Puts a lot of focus on how the social and political can be framed and understood through sound.