Books! What are you currently reading or just finished? this book is so good

All The Wild That Remains

Started reading this a little while back: http://www.goodreads.com/book/show/365990.The_Crossing

It’s not exactly what I appreciate best in McCarthy, but it’s interesting, all the same.

I just started reading The Frolic of the Beasts by Yukio Mishima:

I’m quite fond of Mishima, though I’ve been given to understand that this isn’t among his best. It was only recently translated into English, however, so I became pretty interested to give it a read.

I don’t think that I really rate to read this, but I’ve started it anyway:

I don't know who Gigerenzer is, but he wrote something very clever that I saw quoted in a popular glossy magazine: "Evolution has tuned t...

I’ve got a weird fascination with Octonions, thanks to the efforts of Cohl Furey, and so I thought I’d dig in a bit. 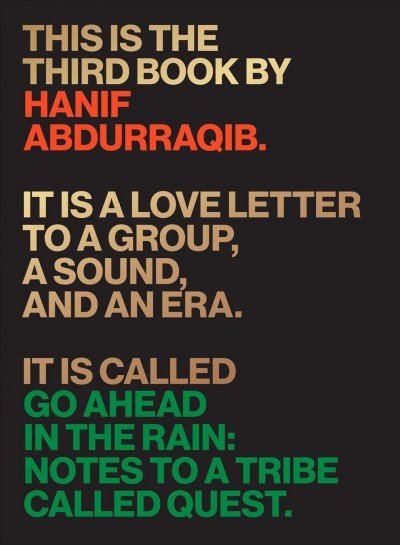 He’s a big fan of hers, did the introduction for this edition - haven’t read him yet, Old Ways looks good.

Since fellow readers congregate here, I wanted to mention that the upcoming 400th consecutive weekly project in the Disquiet Junto music community will be a collaboration with Malka Older, author of the excellent science-fiction trilogy The Centenal Cycle. More details soon. (This week’s Junto is the 396th.)

Tim Lawrence’s books are some of the best music history books out there. Love Will Save the Day is equally as excellent. Warning: if you read it, you will become obsessed with tracking down a ton of fantastic disco you’ve never heard before.

Books just finished: lots of fiction to varying extents about the internet. Sam Byers’ Perfidious Albion, which I found a bit ‘meh’ in part because the (British) politics it satirizes are already far beyond its take; Will Wiles’ Plume, which was good - London, psychogeography (and a slight take-down of it), and place, mediate through locational technology; and Tim Maughan’s Infinite Detail, which was flipping magic: one of the best novels about technology I’ve read, primarily because it’s primarily just about people, and how their lives are shaped. It also understands the internet as a place, rather than just a services, and how you can miss somewhere that never existed when it’s gone.

Also, it contains some of the best descriptions of electronic music - listening to it, its impact, and making it - I know. Grand stuff.

The Mahé Circle by Georges Simenon

William Gibson returns with his first novel since 2010's New York Times–bestselling Zero History. Where Flynne and her brother, Burton, ...

As good as folks said it was! Both versions of cyberpunk dystopia were relatively believable, and it’s kind of funny how easily I suspended the huge amount of disbelief that the “stub” technology deserves

A lyrical underworld narrative that begins around a desolate, near-forgotten border to the land of the dead. Vasethe, a man with a troubl...

Without leaning too hard on many real-world mythical tropes (aside from “things not to do if you visit Faery”), it very much has the feel of something that could have. It’s a short book I devoured in an afternoon and wished for more.

The world grows colder with each passing year, the longer winters and ever-deepening snows awaking ancient fears within the Dengan Packst...

The Black Company series are where Glen Cook’s best writing is (aside from the really weak Port of Shadows), and most of the rest I’ve tried has just not grabbed me. This one did. Why this omnibus of three novels was named “Darkwar” when there are two other series with that name I don’t know, though it’s a relevant term from the story.

I’m somewhat intrigued by the vaguest hints that this setting might tie in with the Black Company setting. Just a city name and a particular piece of magical technology link them… though really I suspect there’s not supposed to be a connection, and these were just ideas in Cook’s head that he wanted to come back to.

I like the character’s development from frightened and frustrated child to immensely arrogant super-powered scary sorceress… who still has doubts and blind spots and makes mistakes. Sort of a prototype Lady, perhaps.

Also, I wonder if Cook had a really scary, unpredictable grandmother and kept writing her into his novels.

Getting ready for this: http://www.buildingalienworlds.com/book.html

“The Sun does shine” by Ray Hinton. 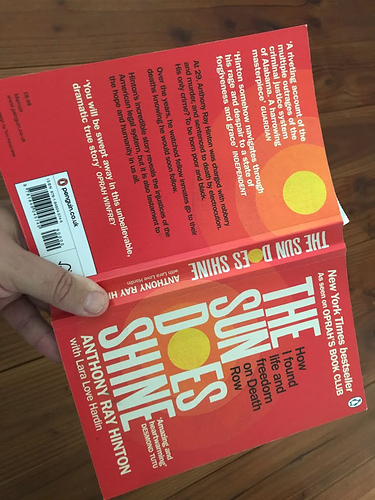 Confessions of a Recovering Environmentalist and Other Essays

Paul Kingsnorth was once an activist, an ardent environmentalist. He fought against rampant development and the depredations of a corpora...

Ursula K. Le Guin's Always Coming Home is a major work of the imagination from one of America's most respected writers. More than five ye...

In the age of global capitalism, vaporwave celebrates and undermines the electronic ghosts haunting the nostalgia industry. Ours is a tim...

finished Always Coming Home earlier this year and still think about it quite often. enjoy it!

Currently reading Stanislaw Lem’s “The Invincible.” Quite good so far.

Been on a Le Guin kick myself, having just re-read The Dispossessed (21 years after the first time! And whoa, turns out I really missed it

) and The Left Hand of Darkness. Also just picked up a copy of The Other Wind for my tsundoku, which I’ve either read and forgotten or somehow missed when it came out. Somehow though I’ve never read Always Coming Home…! Must remedy that.

Also just sped through Atwood’s MaddAddam, and was so sad to say goodbye to those characters (though not that brutal world).

Always Coming Home is a personal favorite of mine. Extremely unique book. Also don’t forget that it originally came with an official soundtrack by Todd Barton!

'To read Being Ecological is to be caught up in a brilliant display of intellectual pyrotechnics' P.D.Smith, Guardian Why is everything we think we know about ecology wrong? Is there really any difference between 'humans' and 'nature'? Does this mean...

Finished “The Sun does shine” by Anthony Ray Hilton. 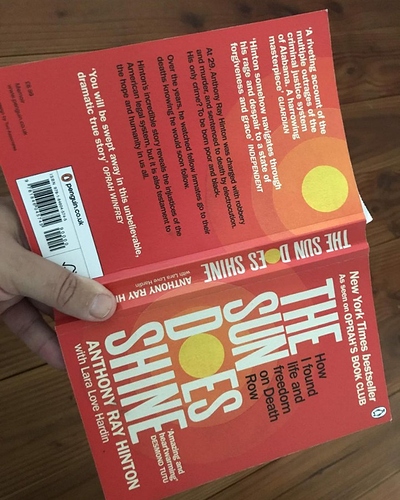 You should read this too!

Explore the legacy of the feminist author who transformed U.S. literature with her science