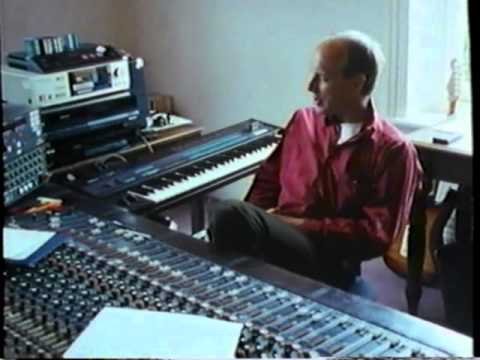 I come back to this post all the time. One of the first here, but so very good.

In 2023 I feel like I’d like to go to an extreme position and then retreat to a more useful one.