Hi Lines, BURG dropping in here to talk about my latest release together with Tara Busch from I Speak Machine. 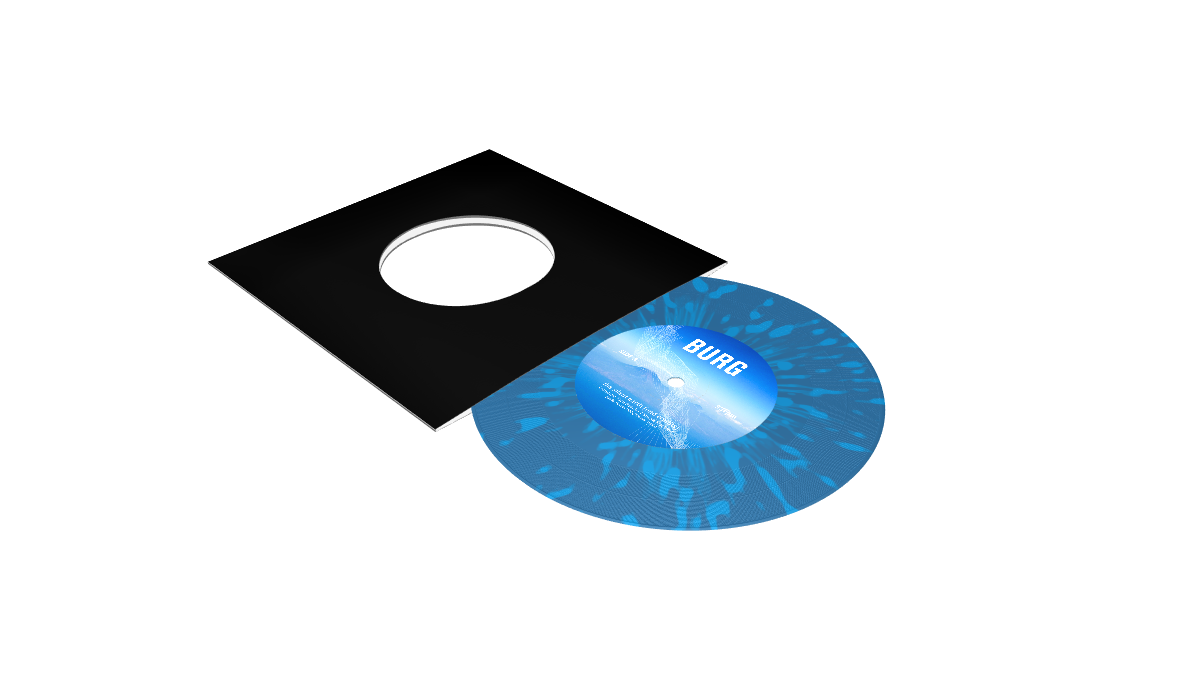 “The Silent Earth (end credits)” is the first single from the upcoming BURG album "The Silent Earth." When BURG started writing the new album in 2018, it slowly turned into an imaginary soundtrack that began telling the tales of a silent earth,...

I have been working since October 2018 on a new album “The Silent Earth”. For me, inspiration for the music comes mainly from movies and day to day experiences. The foundation of the album started out as a concept, about dreams, long distances and long lost friends.

In 2011 i moved to Asia from Europe, selling all my old gear and building a new studio in Malaysia, this being a big deal and switch for me has set a mark in how I value friendship. Some of my closest friends are lost forever, whilst some people, the ones that I was not as close with back home have become solid friends that i will cherish forever. 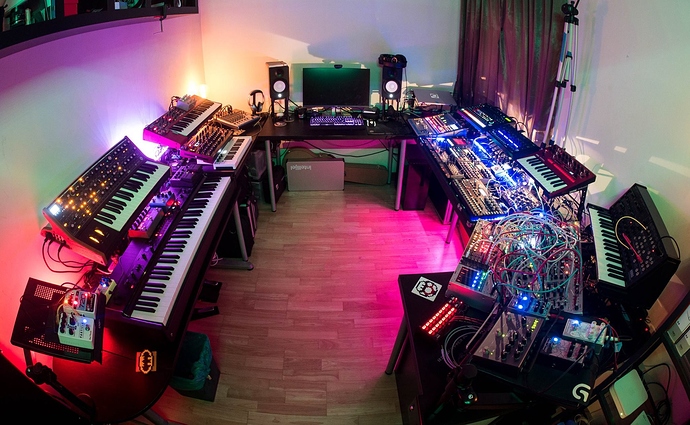 With these thoughts in my mind, continuing writing more tracks it turned more toward a dystopian feeling, with old 70s and 80s sci-fi movies soaking into my head as main inspiration. This made a mesh of new emotions, which to me started to set the final mood of the album… and the title “The Silent Earth” was born.

The album (coming in June) is heavily influenced by movies like Stalker, Solaris, The Quiet Earth etc. The imagery has helped to key the stage for the music. Some of the tracks have direct references to some of the films and sort of wraps the storyline in a meta way into the music. This to me is important, as i sort of always have seen pictures in my mind when writing the music.

The story of the 7" single release is that I wanted to wrap the album up, with a title track, you know the one that plays at the end of a movie while the credits are scrolling/passing by? And, by coincidence, or luck… not sure which, I Speak Machine of whom I am been a big fan of for a long time just opened up a Patreon where I reached out to them for a collaboration and the idea for the title track was born.

The Silent Earth, (end credits) is a dystopian love story gone awry based on the main mood of the album, and having I Speak Machine lending their aesthetics and vocals just set the mark for the single and put it exactly where I wanted it to be.

Have a listen at the single (video in the first link), there are still also a few vinyl copies left on pre-order if you like what you hear/see. This release is a 100% independent release done all by myself, any support, cheers, sharing with friends etc is greatly appreciated!

Today I have also released the full length album, a long journey finally at its end.

Making this release has been a big challenge for me, working crazy hours on my daytime job makes it hard to get a good life/workbalance… and in that squeezing in the music making. Yeah, you all know the drill, its all the same for all of us

Im just really happy to have finally pushed the button.