My modular synth installation will go live a week from today at in Adelaide with live interactive webcasting to galleries in Dublin, Helsinki and Tokyo.
UPDATE JAN 28 - The piece has now been running for a few days. The link below has been updated to add a live stream, so anyone can look/listen.
http://www.unisa.edu.au/Calendar/Hawke-EU-Centre-event---Identity-vs-Noise-1D/
It’s a generative piece based around a Kria patch with TT control of incoming CV (from midi) to add volatility. Sound sources are Just Friends (via Make Noise RxMx), Mutable Rings and Make Noise Mysteron.
I’ll be at the Nexus Arts gallery 1/23 & 1/24 setting up the piece. Visitors are welcome. 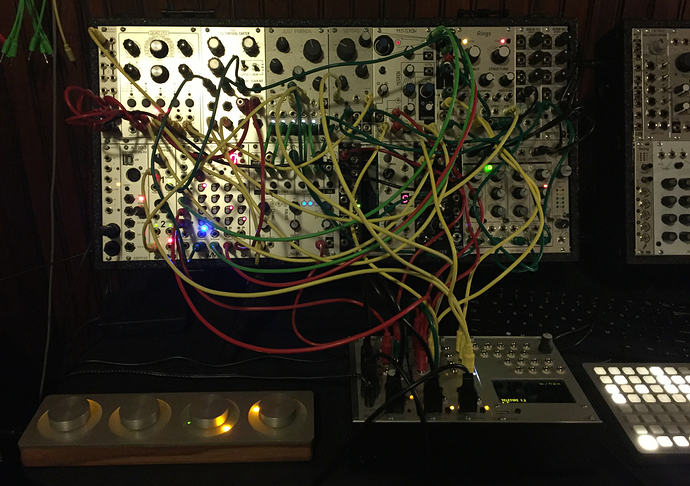 I’d love to check it out in Helsinki. Any more details on the venue here? The website was scant on details.

Sounds fascinating, Which gallery in Dublin is hosting this?

I’m interested in Dublin gallery too. I used to live there and I’m there quite often.

looks absolutely fantastic
shame i live in none of those places

I work in Dublin

Looks from the website linked that it is something to do with the Long Room Hub in Trinity College although I can’t see it mentioned in their events pages:
https://www.tcd.ie/trinitylongroomhub/events/

@lloydcole
Do you know if it is there or somewhere else?

That’s right. It will be webcast there, and there will be a switch there which can influence the piece.

From the press release - The Sound Installation will be presented by the Hawke EU Centre for Mobilities Migrations and Cultural Transformations in partnership with Keio University (Japan), TAV Gallery (Japan), Trinity Long Room Hub (Ireland) and the Museum of Finnish Architecture (Finland).

That’s right. It will be webcast there, and there will be a switch there which can influence the piece.

Cool.
I’ll try to get there one of the days to have a listen and press the switch. 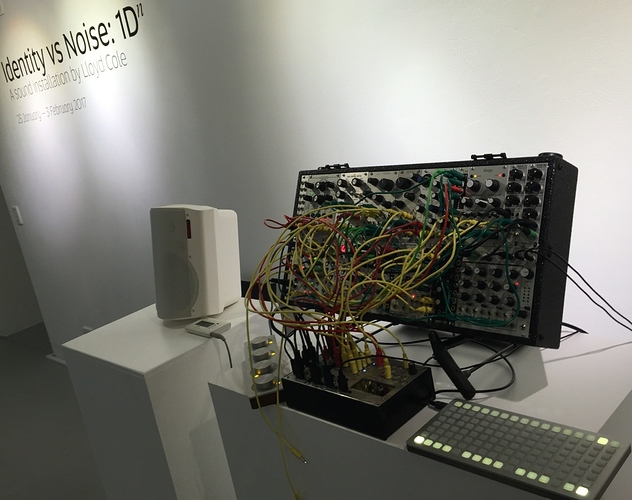 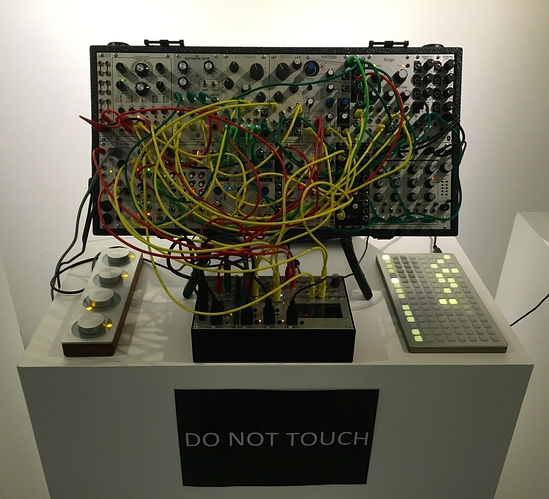 Nice. I’ve got friends who do modular stuff in Adelaide; I’ll pass this link along.

Finally there’s some info on the Museum of Architecture web pages, so looking forward to “disrupting the harmonic whole” next weekend in Helsinki!

Great. It’s live now. I’ll be back here at 6 for the official opening.

I’ve finished my part of the deal. My programming and patching is done. Musically I’m as happy as I can be with something I’ve had to listen to almost none stop for days on end. As my commissioner said ‘It’s very you’, that being me. Exactly how it pans out, that remains to be seen. I won’t be here.

Oh wow, I just caught a bit of your livestream via a link from twitter and then say this. Stream was stuttering a lot but sounded great. I don’t think it was my connection, but hopefully it was.

Just caught the end of the introduction/opening of the installation in Dublin by Richard Duckworth. Sadly didn’t get to interact with the switches as I had to get back to work. I’ll be sure to drop back in later in the week.

My work is done.
It sounds mostly as I intended and there is no time to address the bits that don’t. Thankfully I like the way they sound… 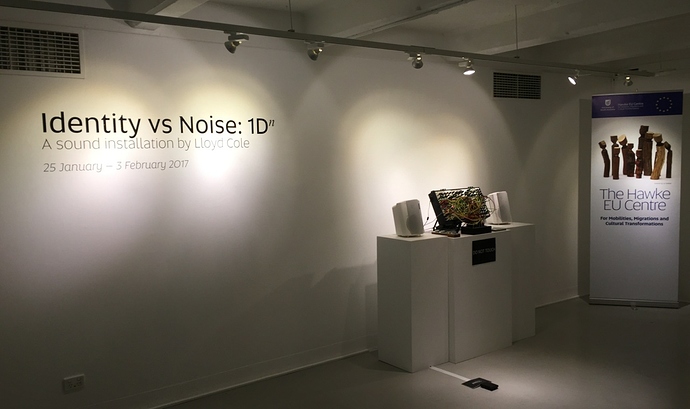