Can i trigger Teletype with a 9V battery?

It may sound like a weird question, but can i use a 9V battery to send quick triggers to TT ?
I’m pretty sure there is no problems but who knows…

i wanna see a picture
of this…

i have done this. i wired up a momentary footswitch with a 9v battery so that i could trigger changes in TT while i was performing. it works.

Thanks !
I want to trigger scripts with a cheap infra red sensor and want to avoid the extra power supply ! Nice !

this thread spurred me to try a tremolo pedal as clock 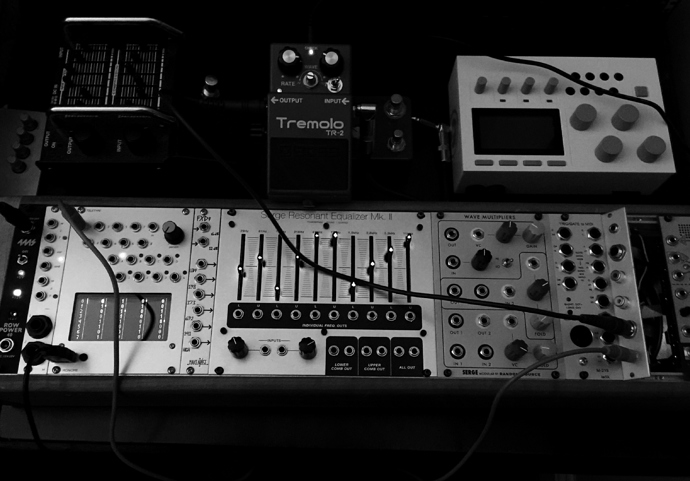 1* attempt failed, will report back later after tweaks 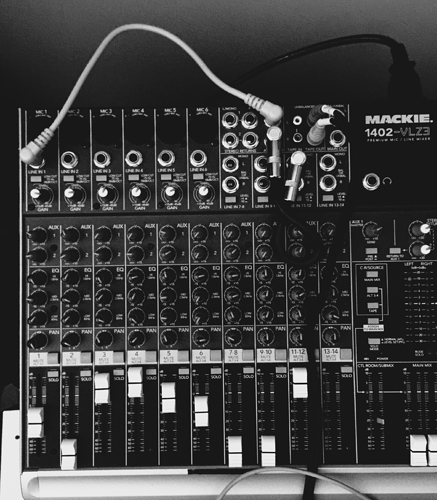 If anybody’s got the time, I’d still like to see how this works

Can you elaborate on what is going on here?

turn up aux on both channels to feed the loop

So i made my tests with a 9V Alkaline battery and teletype, with a presence sensor activating a relay.
It works.
But i have several questions :

as a test i triggered this script :
X ADD X 1
and then manually checking X value each time i cross the sensor (close the relay). Result is 0, 2, 4, etc… so there is double triggering.
I checked with triggering a RYO Penta sequencer, same thing, it skips a step. With my Pressure Points, it skips up to for steps.
What could be the cause ?

If the sensor was stuck with the relay closed (someone staying in the door’s threshold), would a long 9V exposure damage the TT ? Would the battery be empty quickly ?

it’s unlikely an electrical issue if the other inputs are creating the same issue. what’s the exact procedure you’re using to test?

9V battery. - to ground of the jack, + to the tip of the jack, with in the middle, a relay. I think might be the relay that mechanically ‘bounce’ when it closes.

i should mention as well that i have a led and a resistor in series in the circuitry.

but you said input from other modules created the same issue?

be sure the script works with a trusted input trigger first, then add the battery switch, is what i meant.

Ah ! confusion time :
i meant, i used the same circuit to trigger the PP and the RYO Penta to monitor the trigger : both were skipping steps.
The script (and my TT) is working perfectly with ‘normal’ triggers.
I am 99% sure it’s due to the bouncing relay. I might add a condenser. Or at least elude the problem within the TT.

Indeed, quite famous problem. I’m totally new in electronics so i am discovering this all step by step.
Thanks !