i was able to make some weirdness happen if i tried to arp while pattern recording + vise versa, so this might be what’s happening

being able to load a loop, slice it to the 16 pads (1/16th length pads Zilchmo), then have it run with rand pattern set to horizontal is just super cool

@dan_derks I’m finding that there are some steps getting dropped occasionally with the set up. For example, if I have three clips running like this, after maybe 32 or 64 bars or so, at least one of the loops will get out of sync and be a step behind the others. I can’t seem to do anything specifically that causes it to happen, though. Not a huge deal, but I thought perhaps it might be related to the arp/pattern timing issue.

perhaps it might be related to the arp/pattern timing issue

thankfully, unless actively you’re seeing the distro time on the [timing] screen change to unexpected values, this isn’t related. the arp/pattern issue requires a super-specific set of actions to invoke – you need to engage a pattern recorder, start pressing buttons, engage arps, keep pressing buttons. one of the goals for the next month is to allow arps + patterns on the same bank to play at the same time and feed each other, but for now it’s best to treat them as separate ways of handling time.

as you shared, this issue is near-impossible to reproduce reliably. patterns are a hybrid of the older metro system (free) and the new clock system (distro) – expressive hand-played patterns seem to flow reliably in both modes, but this is probably why a rigid pattern like snake would occasionally get tripped up. the individual events in a distro pattern (which is what snake patterns default to) aren’t fundamentally quantized to anything – they are driven by the metro system and the only truly clock-aware event is a reset which re-starts the pattern playback after x bars. so my best guess is that these two separate timing methods are just getting out of sync with each other and that’s where the hiccup occurs.

tl;dr: i’d suggest pulling out the WIFI nub and seeing if that helps.

i was also doing some thinking about what you had proposed and i think that the snake functions actually would be better as arp modes. arps are fundamentally quantized events – they don’t record organic time, they just queue their events and then this queue is systematically walked through with each global clock beat. since snake modes are all fundamentally queued events, i’m realizing it was actually a weird decision for me to have married these to patterns – they ought to have always been arp modes

quick check – does anybody have a Midi Fighter 3D or Korg Nanokey Studio + would be willing to help me and @leolodreamland with a MIDI triggering issue? just DM <3

thank you @Philternaut for the expert and detailed assist !!!

nb. you should see patch: 201128 on the script info page once you SELECT the script. if you don’t, please remove the script and download fresh from maiden – no saved data will be lost. 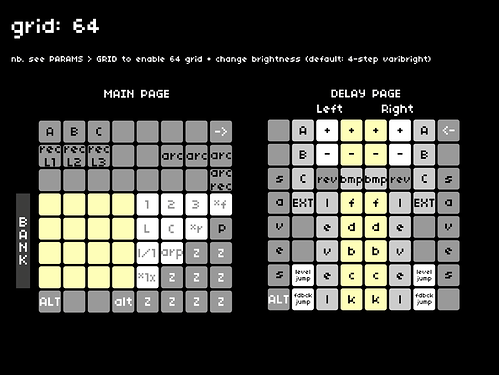 Thanks Dan! This is awesome! Any plans to support the OG 64 Grid’s LED style? Not sure what it was called.

I don’t get this script at all.

Not that I’ve spent more than 5 minutes with the documentation yet. But there seems to be a LOT going on.

But last night I seemed to have a really sweet jam just running audio into it… Working sort of as three delay loops that jumped around within the loops. I think? It was strange though as I wasn’t seeming any waveforms in the loops menu.

Maybe today I can try figure it out.

lol, i definitely need to do a “welcome to cheat codes 2” stream, but this excellent video from @DuellingAnts should get you going more purposefully: 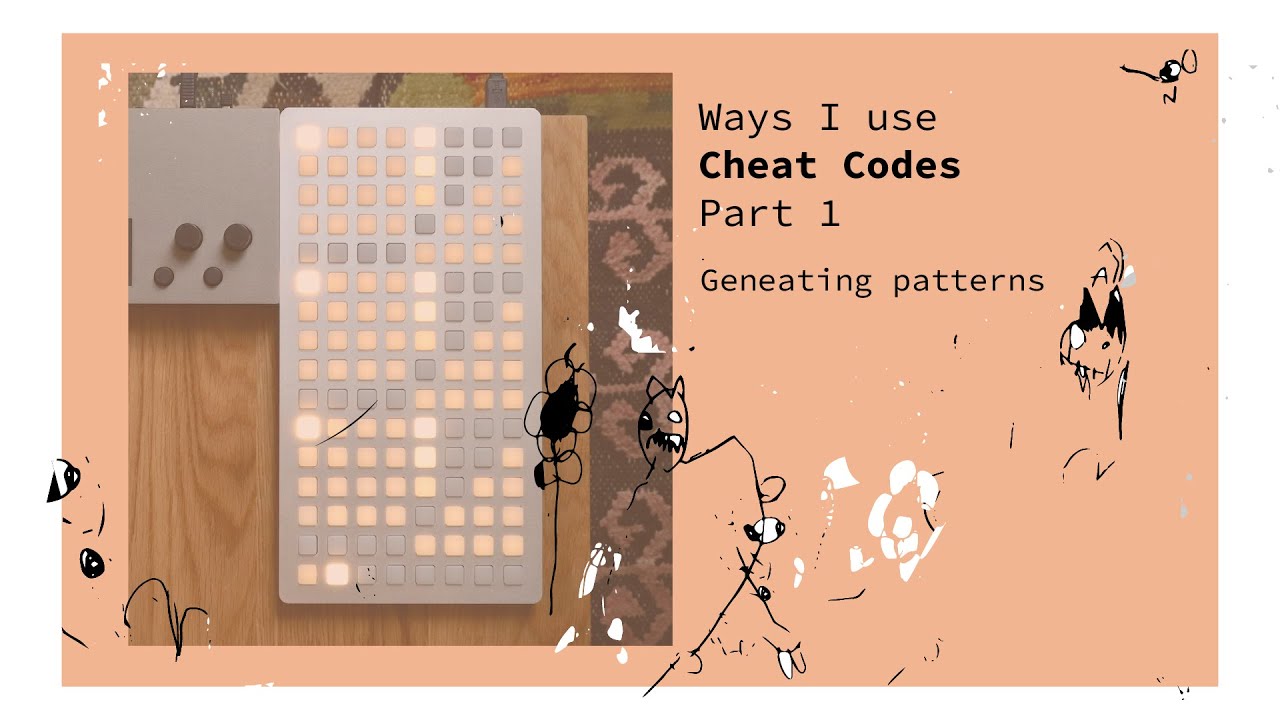 this video from cheat codes 1 will serve as good orientation for understanding the script’s worldview: 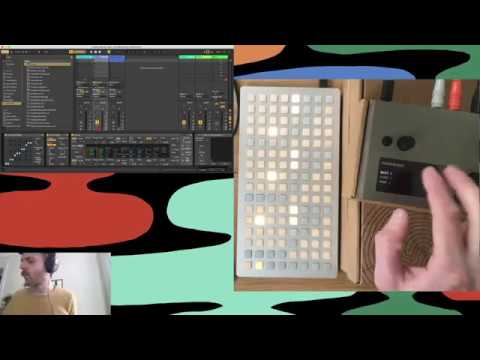 It was strange though as I wasn’t seeming any waveforms in the loops menu.

this sounds like you might’ve downloaded cheat codes 1 instead of cheat codes 2…both are posted to maiden as cheat codes 2 wasn’t a linear update to the original, it’s a totally separate script. if you don’t see euclid, arp and rnd on the main screen, it’s not cheat codes 2

I have both on here, but I’m using cc2. Will report back after I give this another whirl now. I’ve seen some of these videos, but never with it in front of me to repeat or follow… So really pointless haha

just to confirm what @Clashley1 said, all brightness generations (vari, 4-step, and greyscale) are supported in the GRID parameters menu

when you select a 64 grid, it defaults to 4-step, but can be adjusted to greyscale if you have an older gen!

Ok, not sure why I wasn’t getting waveforms last night. But I’m getting them now. Spent an hour screwing together my arc though, at someone’s recommendation and this sure makes more sense now, for some reason.

any chance with the grayscale that all things that are half bright, flash? then when they need to actually flash (to indicate recording, etc), they flash more slowly? this is how old max apps used to do it…

I have trouble understanding how to make op-z encoders work and where I should check if they work. Any guide regarding op-z + cheat codes would be awesome!

happy to help – can you point to where in the OP-Z setup notes and MIDI/OP-Z section of the manual things got led astray? i’m sure others have questions, so it’d help to know any gaps in the existing docs or if there’s an unexpected case

The default midi settings seem to work, as I see in the loops menu a1-16 changing. But as I turn encoders after setting midi echo nothing seems to happen. This might be user error as I don’t know where to expect encoders to work and if they have visual feedback at all

Also there are settings in op-z app for cc messages for encoders, mine is set to cc1-16 (that’s default I suppose, 4ccs per mode), so maybe something needs to be done there.

thanks for the additional detail! this helped identify a bug with yesterday’s release – please pull the latest version from maiden (you’ll see patch 201129 in the initial SELECT screen) and you should be better able to see the encoders control the parameters listed in the docs