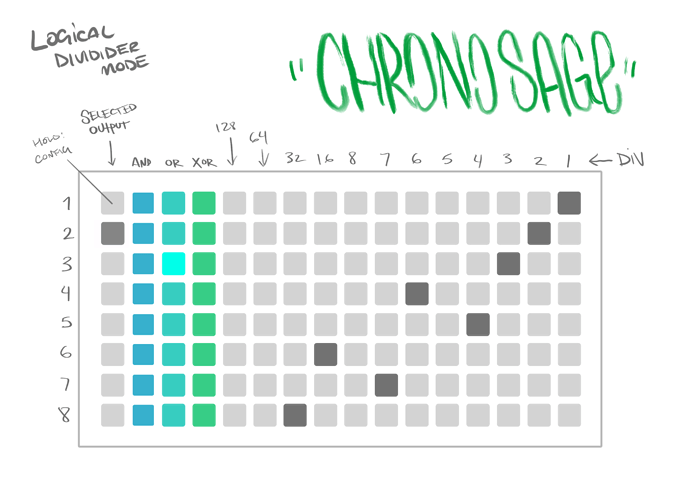 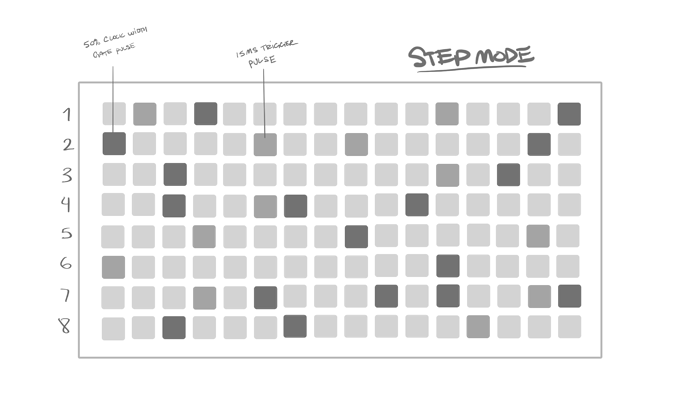 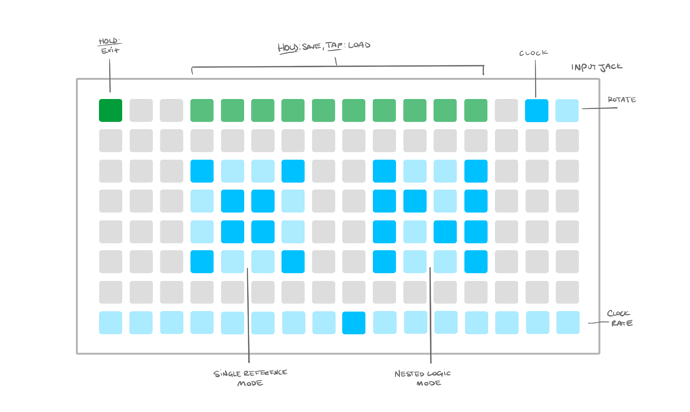 One of my favorite clock dividers for euro is the Shakmat Time Wizard, primarily because of the built in logic functions that can give you all kinds of fun results just by twiddling some knobs. Problem is, it requires a clock, and only has two logic functions (AND/OR) which can only be used on one channel. With the release of the Multipass library for monome modules by the awesome @scanner_darkly, modifying my fairly-unused Meadowphysics module to do what I wanted came into reach!

Flash the module using monome firmware update instructions here. Using the hex file below, there are flash scripts included in the zip.

Between this and all the other potential created with Multipass, I’m never selling my Meadowphysics.

After I finally got an Ansible, my poor MP has just been sitting there ignored and I thought for sure it wasn’t going to make the cut. I’m so pumped about the new life being breathed into these old friends!

Multipass is awesome, I’ve been really impressed by the API, very clean/straightforward. Keeping my eyes peeled for more old monome modules, I got my MF for a steal of $80, been well worth it.

I held onto it thinking that there must be alternative firmwares for it.

v1.1.5 - Update in preparation for nested/linked-logic-trees 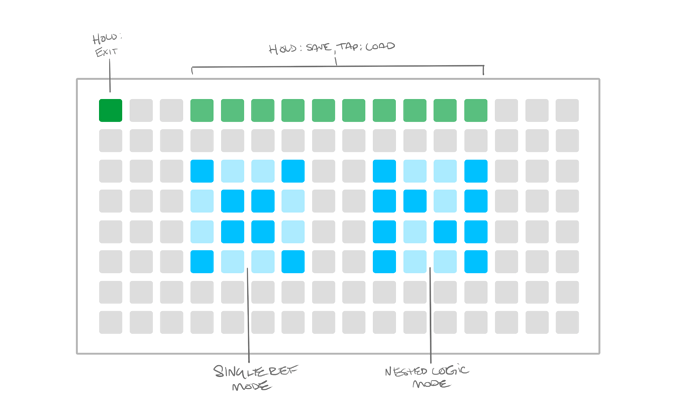 Hopefully I can get a camera going with audio hookup after I get back from vacation to record some videos. Top post updated with latest firmware.

This can be run on a Meadowphysics only? Not Ansible, no nothing else?

Yeah I never ported it to the other trilogy modules.

it should just work on other modules (it will require building separate firmware versions though), it’ll just be limited to however many gate outputs the actual module has.

i’m working on updates for multipass, i’ll add an easy way to use CV outputs as gates. also experimenting with using github actions to build firmwares, i got it working, just need to optimize it, will post something soon!