my partner Claire’s new full-length is out today on Orindal records.

as is Marcos Sanchez’s video for ‘Feel This,’ which i like very much 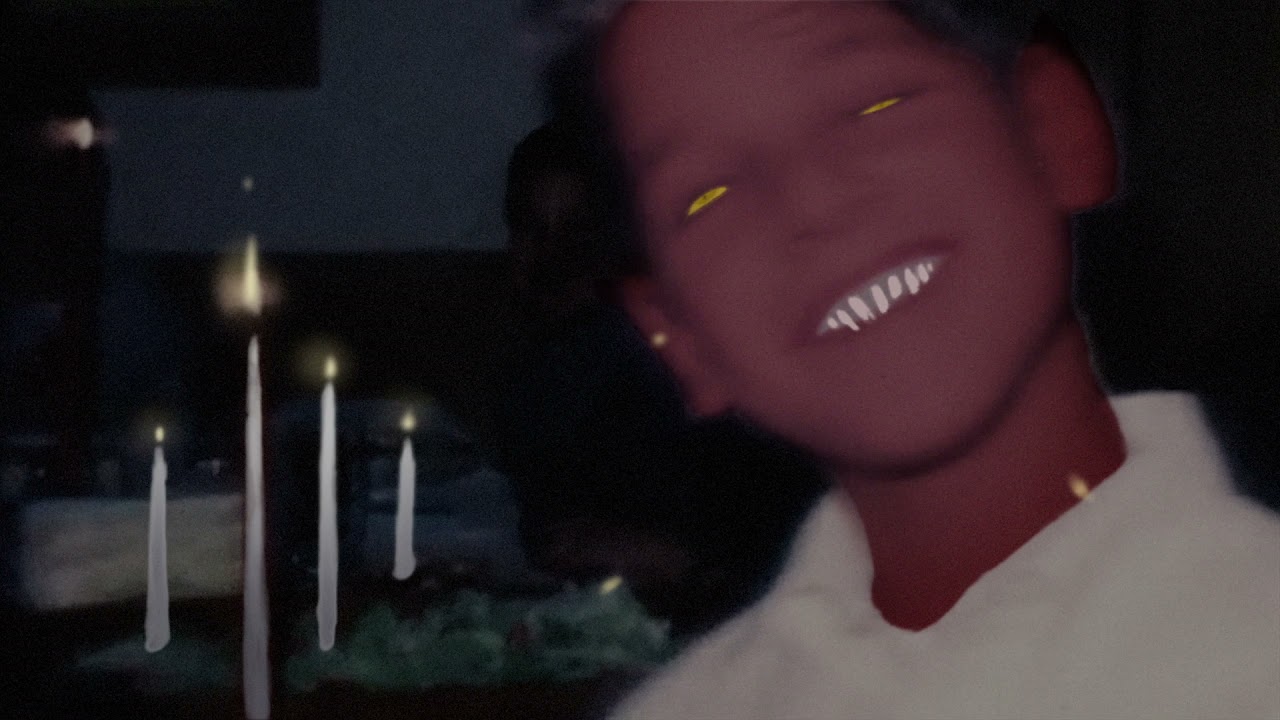 ok thanks for listening

Congratulations! I look forward to digging into this. The teaser tracks were really excellent.

Awesome. Seconding that the teasers blew my mind. Congrats on the release, ezra!!

I deeply connected with Claire’s previous record, and gave this one a few cursory listens at work this morning.

This is another really great record!

thank you taking time with this
and the context/liner notes

very excited to hear it

This is a beautiful record, thank y’all for making it and sharing it.

“I Could Not Let Blood” is a particular favorite so far – confirmed earworm and especially lovely words.

And that video, whew. You spoke highly of it before and I have to agree. Pure refined goosebumps.

been meaning to order the lp, just listened to full album in car today. I love the 2nd song (I think?) with the more distorted guitar and viola. looking forward to sitting with this one more- the last album has been played probably more than any other in our house since it came out.

vinyl has shipped and came out nice.

i should have thought to post this earlier oops. but claire is playing at Union Pool in brooklyn tonight, like in 15 minutes. (time zone got me.) i am at home with the baby but we still intend to release a “live at home” video set sometime soon. and with luck some west coast shows in early 2022. 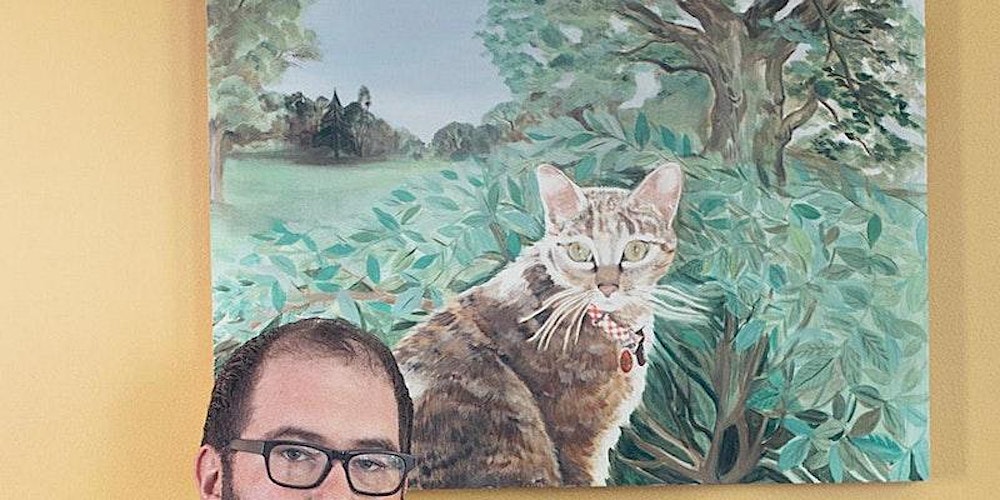 claire is doing a few west coast shows in may with Advance Base and Karima Walker. 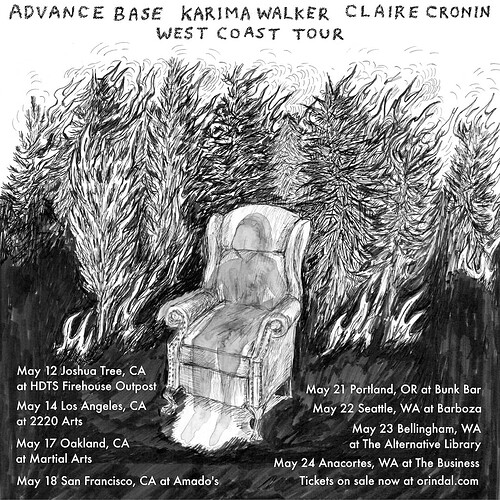 I’ll probably be playing in the so.cal / bay area shows, and minding the home / child for the rest.

This is great. Too bad you aren’t coming to the PNW shows.

very bummed to not be back on the west coast for this one. loved the album and would have loved to see the two of you play.

small thing tomorrow. orindal record “video showcase” includes a performance by Claire in our house. I play a little vla off screen. Of course many other rad people are likewise contributing at home vids and hanging out in the chat.