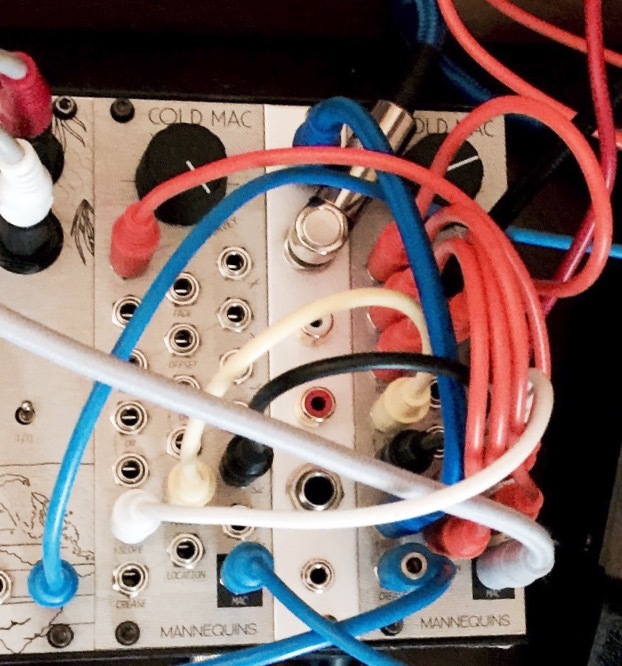 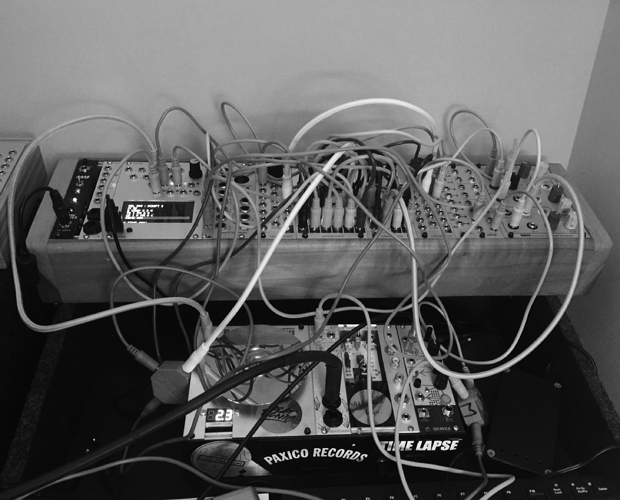 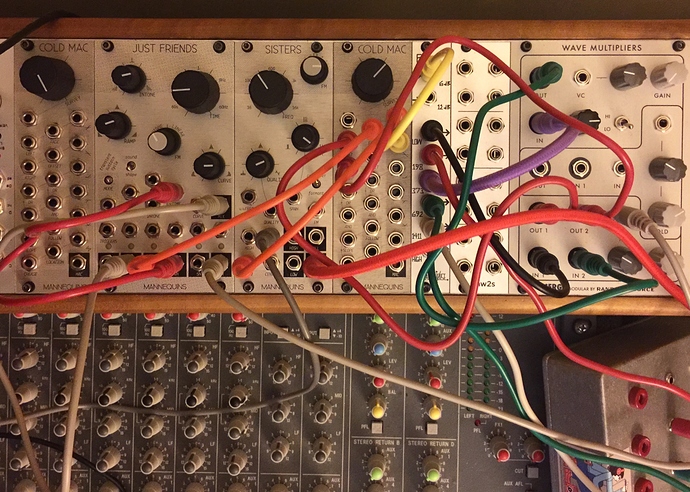 the possible new jf / whimsical discussion got me thinking of this thread again, here’s one i was playing around with tonight, JF in plume mode, triggers from ansible running MP and wogglebug’s BURST:

Okay, back to the top with the Cold Mac.

I got one–planted in between two Mangroves and two JFs–and it will never leave that spot. It’s astoundingly cool.

I thought of buying a MI Kinks and an MI Links.

What would you do?

Cold Macs seems to offer more than those 2. I’d go with what you know and like.