does anyone know if there are any manufacturers producing compact 16 fader boxes like the doepfer pocket fader or the c16 ? 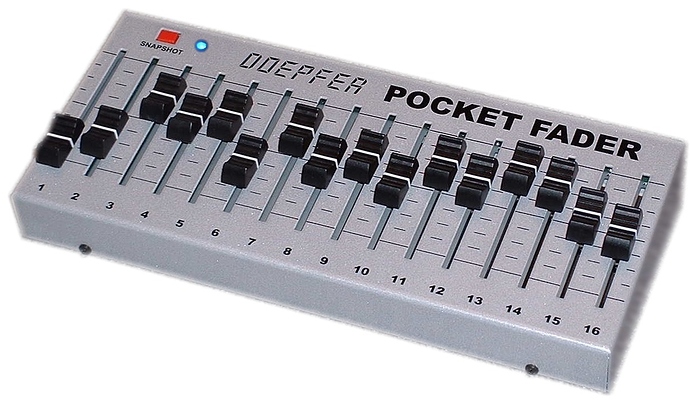 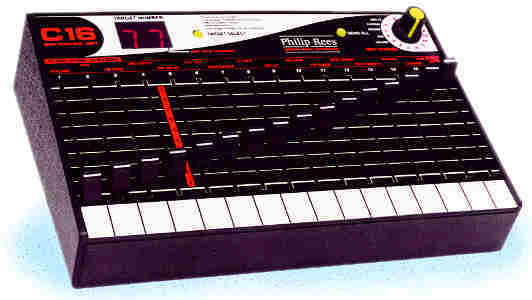 such a bummer that these are hard to find now!

this is definetly too expensive!
I don’t understand why a product like a simple 16 fader box is missing on the market. I’m sure there are lots of folks out there who would like this.

I love my pocket fader. I keep an old PowerBook around just to use the editor (and the Nord modular editor)
But I’ve often thought it would be nice to have a slimmer, more modern 16 fader controller with USB + Midi jacks (maybe those 3.5mm midi ports like on the recent Korg boxes) that you could program easily. Maybe arduino based?

Only 8 faders (9 if you count the crossfader), but the faderfox line is quite nice http://www.faderfox.de/uc4.html

I use the older LC2, which has 6 physical faders that are swappable between two groups, for an effective 12 faders. That said, if you’re using it with hardware, some of their CCs on the older boxes are a bit whacky imo.

There’s also the Kenton Kontrol Freak Studio Edition. I have the regular 8 channel one - it’s very solid. I’m not sure it’s still in production though so you’d probably have to search for a used one. It looks like Kenton still sell replacement parts for it, at least according to the last price list I looked at dated Autumn 2015.

Marcus mentioned Arduino, but this could also be done (easily) with the Livid Brain if you’re willing to DIY.

this could be a fun project…
perfboard + slide pots + teensy

I already have the Faderfox LV3. The point would be ‘compact’ and ‘16 faders’. So no taping together or other workarounds. I was looking for something simple and minimalist matching the grid or arc. @tehn weren’t you saying in another thread that you once made some sketches for a minimalist mixer? Who knows what the monome future brings 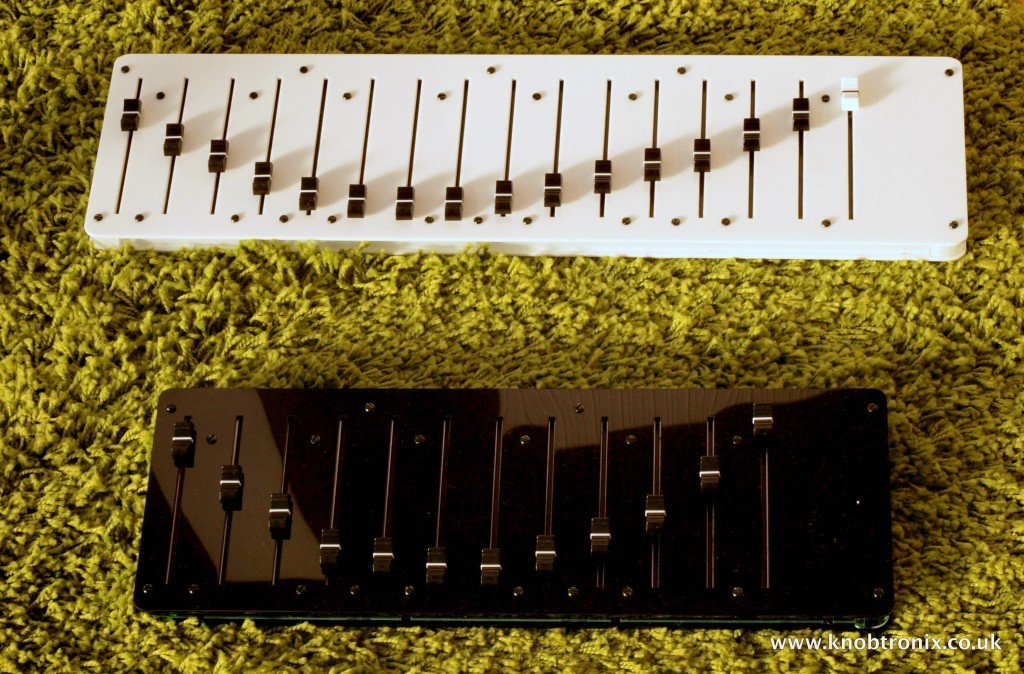 The people behind the Faderfox UC4 should be given some credit for supplying an Ableton Live script to enable two of the units to work together to provide 16 tracks (faders). That, combined with a very compact, lightweight design is just brilliant. Gosh, now I want one.

Faderbox for the win! Looks amazing. Any hands-on experience?

Not on that one specifically, though I do know Constantin (he lives down the street from me!).

He comes from an acousmatic/diffusion background, so I do know the faders were chosen for their feel and “live performance”-ability. It definitely won’t feel like a generic fader box.

whoa this looks amazing. anyone see a way to order a 16+ channel version? looks like it’s only an 8ch kit on the site. or do you just get two and make them one somehow?

edit: also looks like it’s eu/uk only, though hopefully they could be talked into shipping to the states…

Not sure. I’ve emailed him the link to this thread to see if he wants to chime in.

It definitely won’t feel like a generic fader box.

Great to hear. Thanks!

also looks like it’s eu/uk only, though hopefully they could be talked into shipping to the states…

I noticed that too. Maybe a group buy down the road?

This topic is starting to look more and more like the GAS one ^^ I know it : I had no intention to buy a 16 fader box and now I’m desperate for one.

…they just… look so niiicccee…