I saw some nice numbers running up and down in the lower left corner, so just patched a bit of transfer for bangs from the top-left and connected to my OP-Z, running whatever sounds I had from earlier jams.

This systemd service for OP-Z audio turned out pretty sweet wouldn’t you agree? 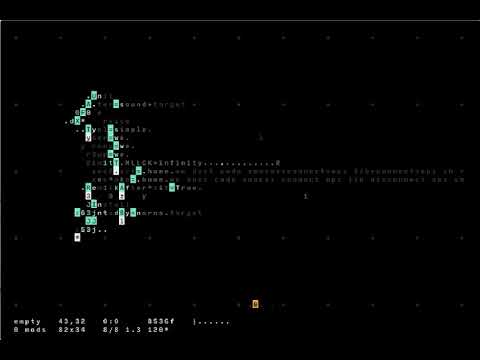 More, with additional patching. This makes sense to me. Ironically though the sound is coming from OP-Z to norns for processing and recording via that audio cable I wanted to get rid of. 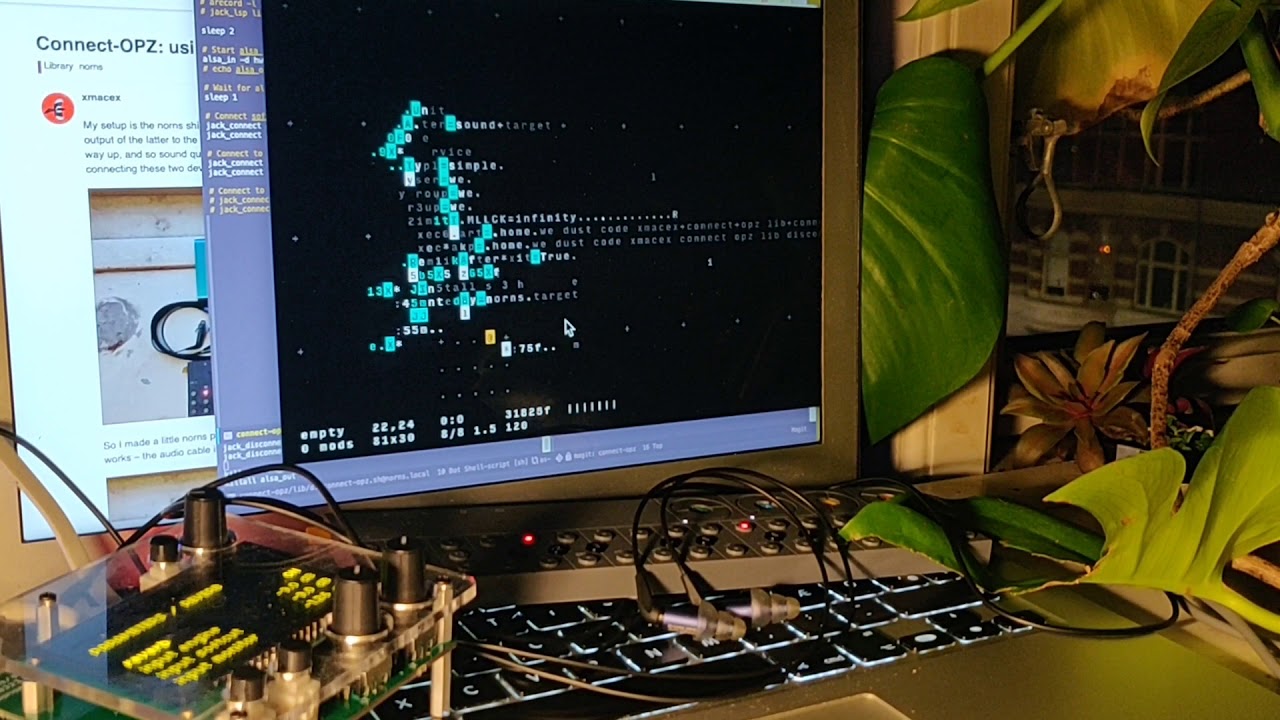 This is peak nerd and I’m here for it. Actually really surprised at how coherent it is, you’d expect something like this to end up just being a bad autechure cover.

I have it running but not sure it’s working for me. i have connected:true audio setup:false K3 isn’t toggling anything.

looks like the hardcoded path should probably remove xmacex from the path (for the typical install situation) or the instructions should include a mkdir xmacex in the dust/code directory. made the change on mine and all works great!

Thanks @scazan , i am not so sure what is a good organization for tools (under a user or not), but you are absolutely right that the instructions were incorrect. I’ve now updated the code to refer to _path.this.lib instead, and the program should now find them no matter where it is installed.

@TheeDatabomb did you get it sorted? If you remove the xmacex directory and clone again, it will hopefully work. If not, if you can send what you see in maiden that’d be helpful.

Super useful, many thanks for staring this, @xmacex
Would it work for any class compliant audio? Dreaming of connecting my Analog Four.

Exactly the same does not work, neither with the most updated version of the script on GitHub

Yes this is definitely a bit of a personal project, while also making an opening, and a public suggestion upstream as an idea to get into norns. I really appreciate and respect that rather than trying to solve the entire field of “how to make sounds with computers” problem, monome is working with this product. Pushing the hardware side of things makes a little uneasy actually, and I really don’t want them to get bogged down in hardware compatibility support (see also the “running norns on the new, more powerful Raspberry Pi 4” discussion). But there isn’t anything OP-Z specific actually (my new development sketches are more – not less tied to OP-Z, though needn’t be).

I am not sure how far this idea would generalize before hitting limits, perhaps to all USB compliant devices perhaps not. Have you tried it? The basic idea is, currently: running alsa_in process and patching it to jack.

I’m new to Norns and Linux in general, but I think I should be able to follow. I’ll give it a go and feedback!

How would I do that? Still a bit of a newb.

It is working, thank you @xmacex!
Changed the device address and sample rate to 48000.

Now a couple of issues: 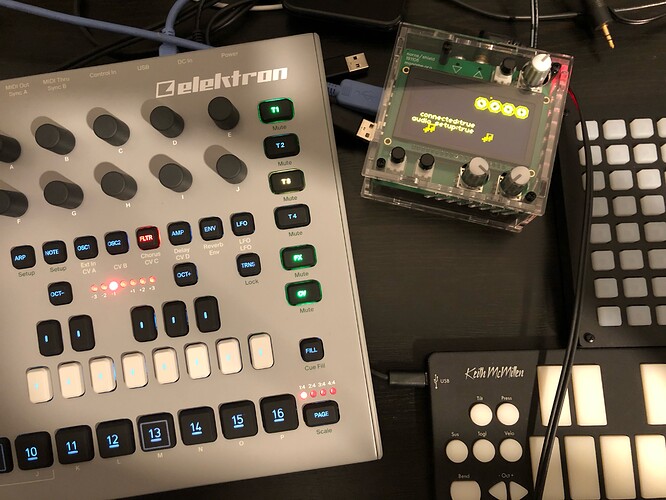 If you are not familiar with maiden - check this video, it answered many noob questions of mine https://youtu.be/Vf-Br3wwQRw

Nice interesting, good job! This thing is generalizing, and will hopefully eventually generalize itself into oblivion

The name is now already misleading, which is by design.

Thanks! I got it running! I wish there was a way for this to be a feature of Fates so you could run other patches with it. Great job on this!

Super! Agree, that would be a killer system feature for Norns. Especially with more input gain

Now with separate input and output in version 0.3.1. I mean: now output is actually also implemented.

This is a huge deal - the OP-Z / norns pairing is so powerful, but difficult to get right (you REALLY need a $15 USB power isolator). This solution is so much more elegant than that. Now if you can get this working on my ipad, I’d appreciate it! When you connect those two, it does stupid “Apple knows best” things like turning off the headphone out.

Thanks for voicing that this little utility is useful, inspiring or otherwise interesting. Sorry to hear about that loss of a signal route, I hope you’ll find a way around it somehow.

Ok wait. This almost sound to good to be true

So if I have this program I only need the usb cable between the OP-Z and the Norns to pass midi and audio? Is it possible to run cheat codes this way?