Cyrene: a drum sequencer based on Mutable Instruments Grids (v1.2.0) Current version: v1.2.0 (23b2617)
Available via the standard Maiden project manager install process at http://norns.local when your norns is on WiFi
Also available as a direct download 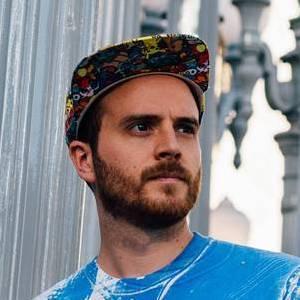