You made me think he died for a second there!

Sorry!! This made me laugh, though. My English is life-threatening. I’ll need to edit that.

I was very sad to hear about Mike passing. He wasn’t very old. Seemed like a good guy, giving back to the community and whatnot.

I learned about Kyle Hall and Jay Daniel because of him

I was incredibly sad to hear about Mike’s passing. I attended a free production workshop he did at the Detroit Public Library a few years back; he really was a great teacher as well as musician. His work at YouthVille Detroit had real impact for a lot of young people here. Also he was legitimately one of my favorite DJ’s period. His selection and ability to read a room were really special. He could get a room full of deep house heads dance to hard techno and vice versa.

Do you ever walk the streets you grew up on?

What do you use to create dance music?
Do you perform your music live?
How do you create tension in your music?
What artists do you like?

Right now I’m using a small 4U modular rig, Digitakt & Digitone, plus Ableton and heaps of software synths when I track everything out. I’m aiming for whatever a minimal version of disco house might sounds like.

I started playing laptops sets back in 2003, took a long break and not I’m just writing and producing.

For me, the tension is all about not resolving chords or patterns right away - groove and vamp are the name of the game.

I don’t have a lot of experience (I played few times more dance oriented live sets publicly) but I think the most important technique for dance music to me is to have some freedom of movement while making music so you can dance (or do the aproximation of dancing). If you don’t feel like moving while listening to your own music it is hard to expect others to do the same.
Also it is good to avoid too much abrupt changes, when I started making techno I tried to show my musicianship and I felt like repeating something for 8 bars was too much while in dance music even 80 bars might not be too much. People need to start to really feel the groove and my advice would be: when you start to get bored with it and feel a need to change wait a little longer until it stops being boring again

Other thing is that for some reason a lot of sequencers have 16 steps on one page. When I started I felt like even 64 steps would be too limiting but to be honest the best combination for me is to use only one page o 16 steps and then maybe use something like conditional trigs on Elektron hardware to add some variance.
And to answer questions from opening post:
Right now I mostly use Octatrack for dance oriented music
I played few shows which were more dance oriented
My favourite artist from such genre would probably be Legowelt

this is a good point! There was a time when I was making all my music at a standing desk, and I do feel it inspired a different kind of energy than when I’m sitting on the couch with headphones.

On quarantine Fridays, I love to reply to emails listening to some loud dance music. There’s something fascinating about it, but at the same time alien to me.

I began listening to electronic music more intentionally only about four years ago. Before that, I was a big listener of Vangelis and rock and pop bands with some use of synthesizers. But none of my friends were into electronic music nor did I go to clubs of any sort, so I didn’t have a realistic notion of the dimension of its history and current scenes, as I did of rock music.
So it’s been mostly about internet research, which might not necessarily be a very intuitive path to great findings in the field.
The people I met during this couple of years who make electronic music are in some local scene in one way or the other. Some are clubbers and others not so much, but as musicians who immersed themselves in the scene at some point, they got a hold of what it means to them and what motivates them. They pretty much make music for the scene.

Progressive House has the biggest scene here in Argentina and the producers of the genre that I know personally or that I know of, work 90% ITB. If there is any hardware synthesizer, it is probably midi sequenced from the DAW and routed back for processing.

Kevin di Serna is a local producer that I like. Some 90s vibes in this EP.

Super Flu makes great music all around. This one came out through Monaberry (I love this label).

Mall Grab is something else entirely. I love this EP in particular.

And I find this one from Ross From Friends in a similar ‘lo-fi’ zone".

I would love to listen to any dance music you people make and have a little background on how it was technically made and what the inspiration was.

I will get around to writing a proper reply, but in the meantime, here is a great documentary about the beginnings of house music.
3 Likes
glia June 19, 2020, 3:56pm #38

will be making my way thru these essays over time

some of you may enjoy em

Our co-editor Ryan Clarke has researched a list of articles, interviews and documentaries about techno and its history. We have compiled it into this library that will be updated as we find more re…

Thanks for the rec @glia , this compilation is incredible! (Half of the proceeds are going charities, bandcamps proceeds going to NAACP legal defense fund today 6/19, the rest to the artists so all good stuff

Cool thread! All I do is dance music. I can share some of what works for me.

I have a hybrid setup. So the first thing I needed was a bridge between the PC and the hardware that had no jitter. I use the analog rytm MKII as my drum machine so luckily overbridge set to low latency works perfectly for that.

I send that stable clock from the AR to my other hardware. I have a palette modular case and right now I have morphagene in it. I also control my DFAM with Maths or Pamelas in my case.

The DFAM to me is amazing for making percussion. I use it almost religiously. Of course I also make kicks and claps and snares with it and sampled those.

The one thing that really helped me out was committing to audio quickly and modulating that audio. So if I get a good thing going on the DFAM, I record 16 bars of that, and then while still recording jam on the knobs until I get a bunch of other movement. The way I do it is very musical so I basically imagine people are watching and dancing to it…how do I feel like changing the intensity? That usually gets me at least 64 bars that I can arrange however I want.

I apply the same concept to anything from my modular as well.

With the Analog RYTM, I get a beat going, program in little movements in the Plocks, use the LFO to affect stuff like sample start (instantly makes hats groove once you dial it in), add swing,…etc. I get 16 or 32 bars recorded in, but the trick there is that while its recording, I tweak different parts a little as well for added variety. What’s super cool is Overbridge remembers all this automation in Ableton.

Anyway main point is that if you do layers of modulation and do it all by hand, even the plugs in Ableton - its faster and gives off a more organic feel. At least for me. Of course don’t forget to sidechain

@glia I’ve been making my way through that list, too.
The first article by James Snead is particularly great.

Listening to more classic Detroit techno tracks has been enlightening, especially how the insistent 4-on-the-floor kick patterns was not always so dominant. I was lazy about doing my homework in this area in the past, too caught up on Jeff Mills and Robert Hood’s aggressive solo stuff, thinking that was highly representative of the whole scene (really dislike heavy 909 kicks, actually the 909 sound in general…). Glad I’m tapping more into this side of it all: 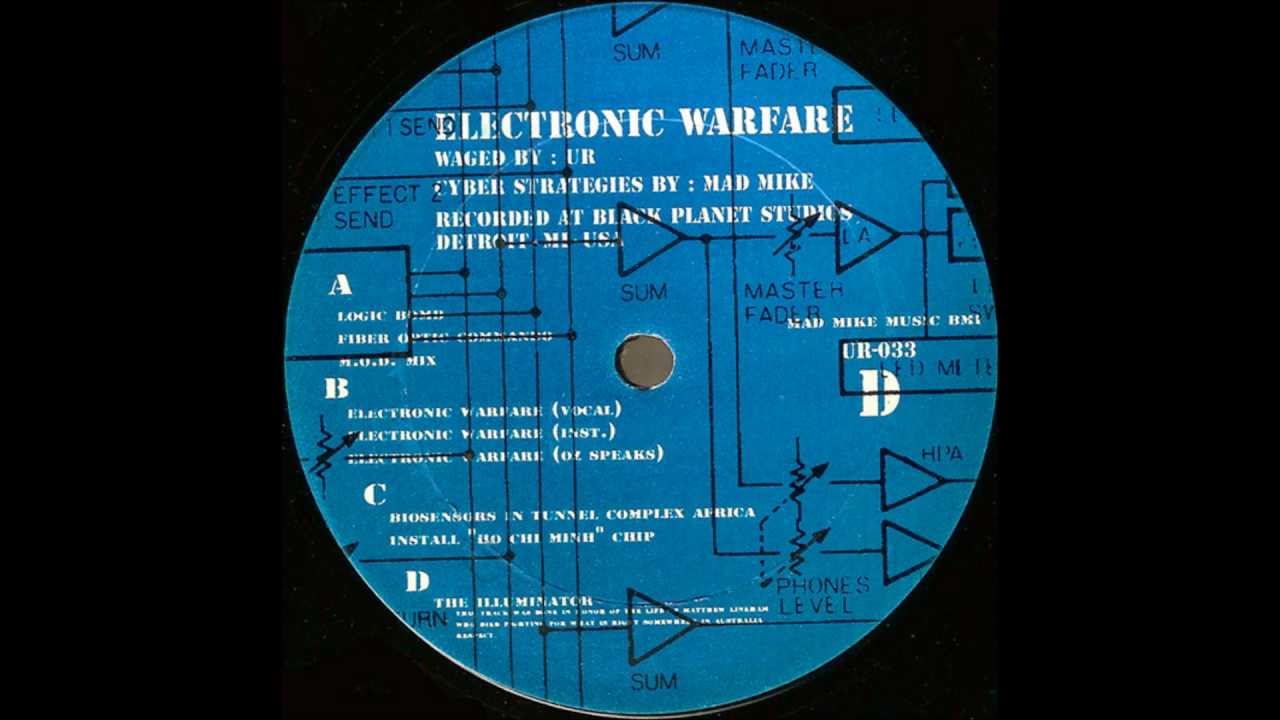 @renegog I also picked up that HAUS of ALTR compilation, lots of good stuff on there.
AsheTreJinkins’ track and Huey Mneumonic’s remix might be my favorites so far.

Most of that UR double pack is great. The Illuminator is killer. I’ve got a particular liking for ‘install ho-chi-min chip’, with a cheeky string surge that only happens once.

If you like that, from about the same period are the less banging Red Planet ones (also lots Mike Banks). The Red Planet 6 double was one of my faves: 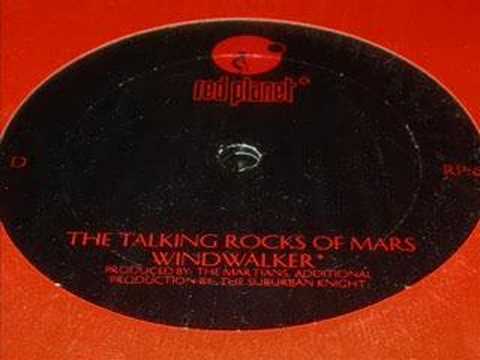 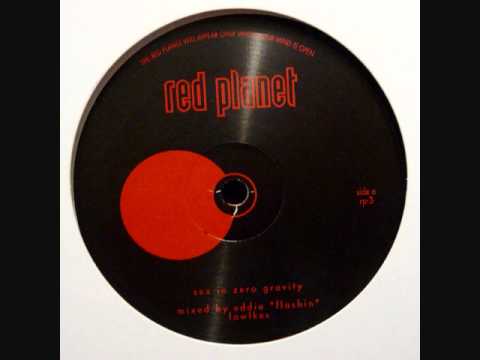 While we are on the topic, @kbit, @Autogeneric, have to chime in to recommend more Detroit Techno that differs from UR. Both are classics, highly influential. Although frequently overlooked : 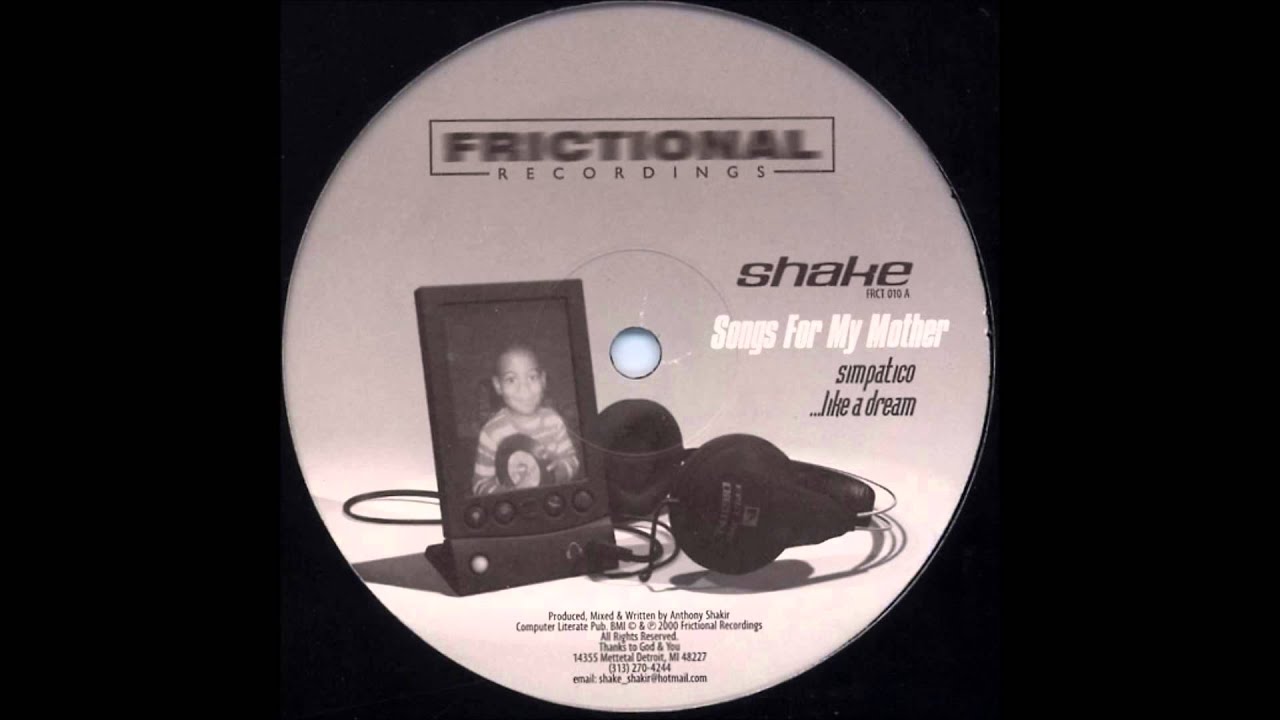 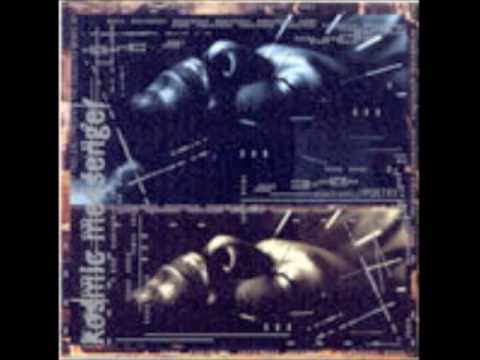 Maybe not purely the Detroit sound, especially the tracks I chose, but I think Stacey and Shake are closely linked to the movement and are relevant within the Detroit Techno evolution too (+ Electro, and the more House-y side of DT), and outside of it into the broader spectrum of electronic music (kind of hate the “ghetto” of dance music as a label, as if Salsa was not dance music or something).

Also wanted to add to the thread that I love how Jay Daniel confronted the Techno sound being somewhat stuck in the same formulas. His answer to that is brilliant, imo: 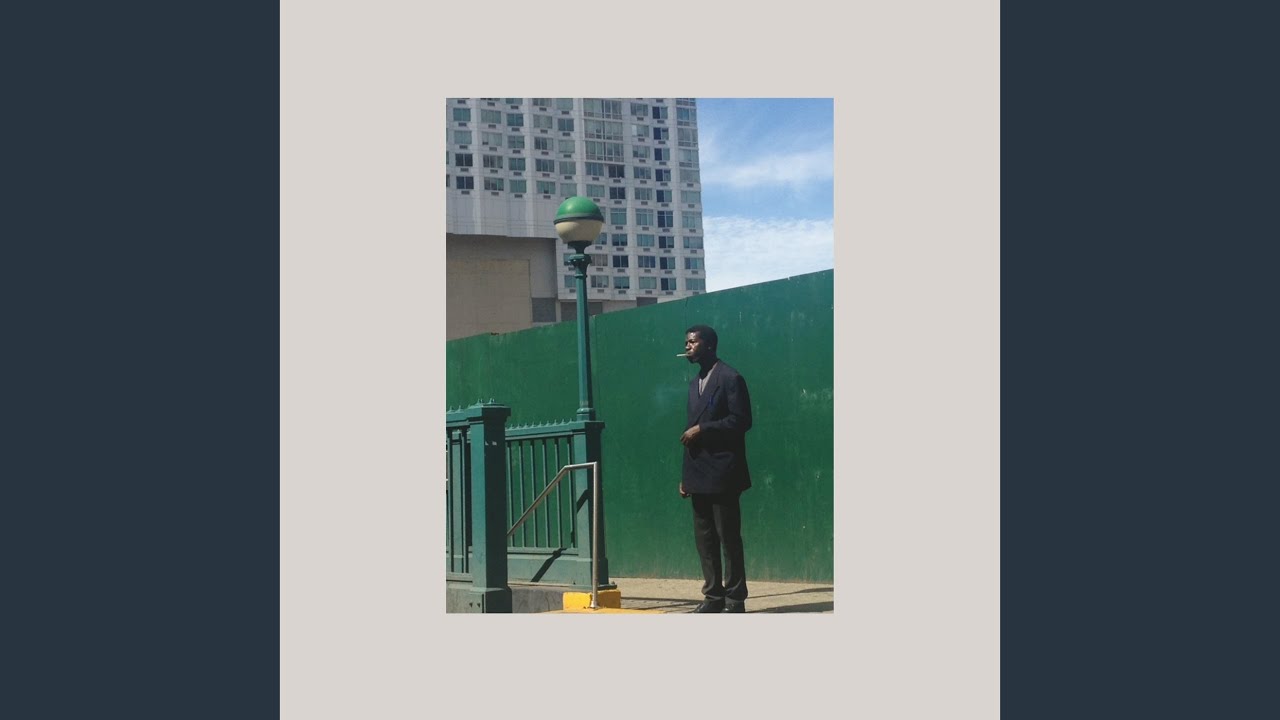 Thanks @glia for the resource! Have read some of the Eshun and the Dan Sicko book, but looks like a neat selection. So, thanks

If this becomes a Detroit techno appreciation thread, I’m in! Lots of good stuff outside the Belville Three and UR; Stacey Pullen, Kenny Larkin; Claude Young, etc. 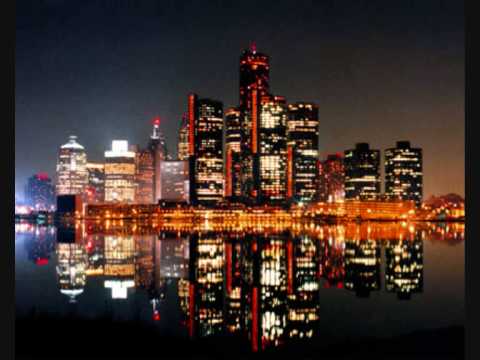 But I could go on all night…

@nonwaved wowowow this Jay Daniel track is so smooth.
Need this album asap.

@Struggle I was listening to a Drexciya comp earlier today, right up my alley

@Autogeneric arrangement of this track is super cool.
Definitely gonna look into these more.