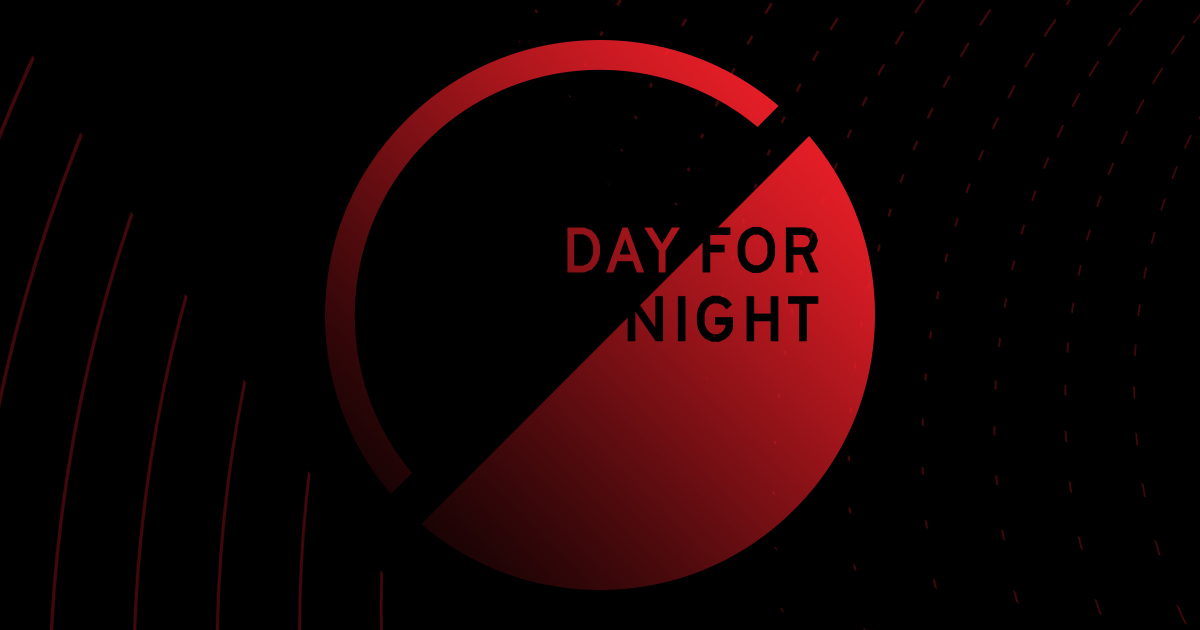 So many more…
Come out to Houston and say hey.

I saw a “leaked” lineup yesterday that was mostly correct, except it had Autecher on it

but last year was so sweet I don’t know if I can pass it up. And I’m kicking myself for not buying the early bird tickets they offered after the last one for way cheaper