I stumbled upon both Jan’s general existence- as well as this brilliant record- about a week ago, and I’ve been obsessively listening to it ever since.

Many of the sounds and techniques seem fresh and brilliant to me, so I wanted to start a thread where any fellow fans could make educated guesses about Jan’s methodology. But also just generally gush about the record.

The first technique that I want to explore is the use of audio to control the Eurorack system. This isn’t something I’ve really practiced to date, but I’m really interested.

It seems like Jan is tapping into at least a couple tools: (1) envelope followers and (2) converting audio into trigs that then set other things in motion.

Let’s touch on envelope following first. I have two modules that can use audio to produce an envelope (Cold Mac and Maths), but here’s where I am getting stuck: it seems like the envelope derived from the audio matches the audio’s amplitude. I know I’m missing something obvious here…should I follow the envelope follower with amplification in order to increase the musical utility of the resulting envelope? Or am I just doing this wrong? Or should I get something a little more specialized?

i like the record. it sounds very computer-generated to me. i tend to use modular for analog stuff so i dunno.

should I follow the envelope follower with amplification in order to increase the musical utility of the resulting envelope?

it sounds very computer-generated to me

I agree, and my first guess was that a lot of the envelope dependent action (John Cage’s mouth clicks adjusting an oscillator frequency and opening that voice’s vca or whatever) was handled in Max. But I stumbled upon this video, which suggests that it’s a mixture of Octatrack and modular. I so badly wish the camera person had stopped down a tad… 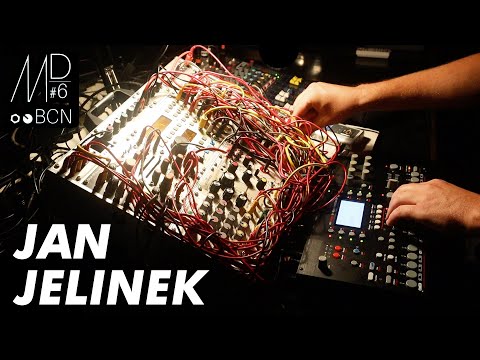 I think I read that Jan used the Analogue Systems Rs35 quite a bit. Edit: found it: Jan Jelinek | Interview | Tiny Mix Tapes
However he also uses an ER301 which also has an envelope follower.

The joranalogue Compare 2 module seems like a possible fun choice to derive interesting rhythmic gates from an audio source. It can derive gates from two separate threshold levels and I believe it also produces gates when signal passes the threshold and also goes below it. And I believe all of that X2.

Edit: Reading the description of the Jelinek recording reminded me of the wonderful Re: ECM by Ricardo Villalobos and Max Loderbauer 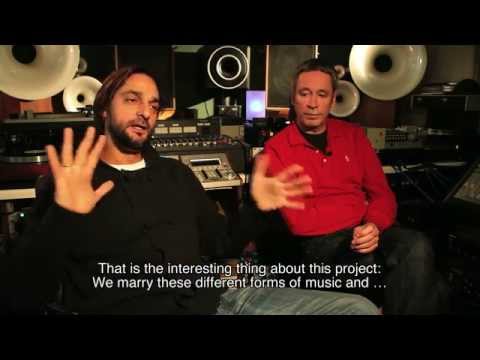 I’m still exploring, but the ADDAC 601 with its envelope followers per band has been adding some magic to my patches: ADDAC601 - ADDAC600 Series - Modules - Products - ADDAC System | Instruments for Sonic Expression Love this module.

Also, I got into modular mostly after getting very into Jelinek and I tried out so many sampling based modules (Morphagene, Nebulae, Sample Drum, Arbhar, etc) to attempt something similar to what he does… (though I never tried the Tyme Sefari, despite knowing he uses one) in the end, the most satisfying sampling module I’ve found is Radio Music. Something about its limitations works for me. Arbhar was nice though.

After really digging in this evening, I think I’ve got the tools on hand to properly explore a lot of this stuff. A friend mentioned using the Bark Filter’s envelope outs to throw some interesting modulation around (much like you’re doing with the 601), and I really dig that idea. I am also starting to see the brilliance of the Analogue Systems RS-35 which @doomglue mentioned. Looks like an incredibly high function/space ratio.

I really love that record too

In this OD forum thread you can find a pretty good picture of his live set up.

He has a pretty extensive discography by now. I really love his early Gramm project and the stuff he did as Gesellschaft zur Emanzipation des Samples.
Also, his radio plays are great. „Zwischen“ is one of these that materialized into a release. Here is “Vom Rohen und Gekochten”, here is an older one called “Kennen Sie Otahiti?” which turned into a release as well.

Some more live videos that may as well go in this thread: 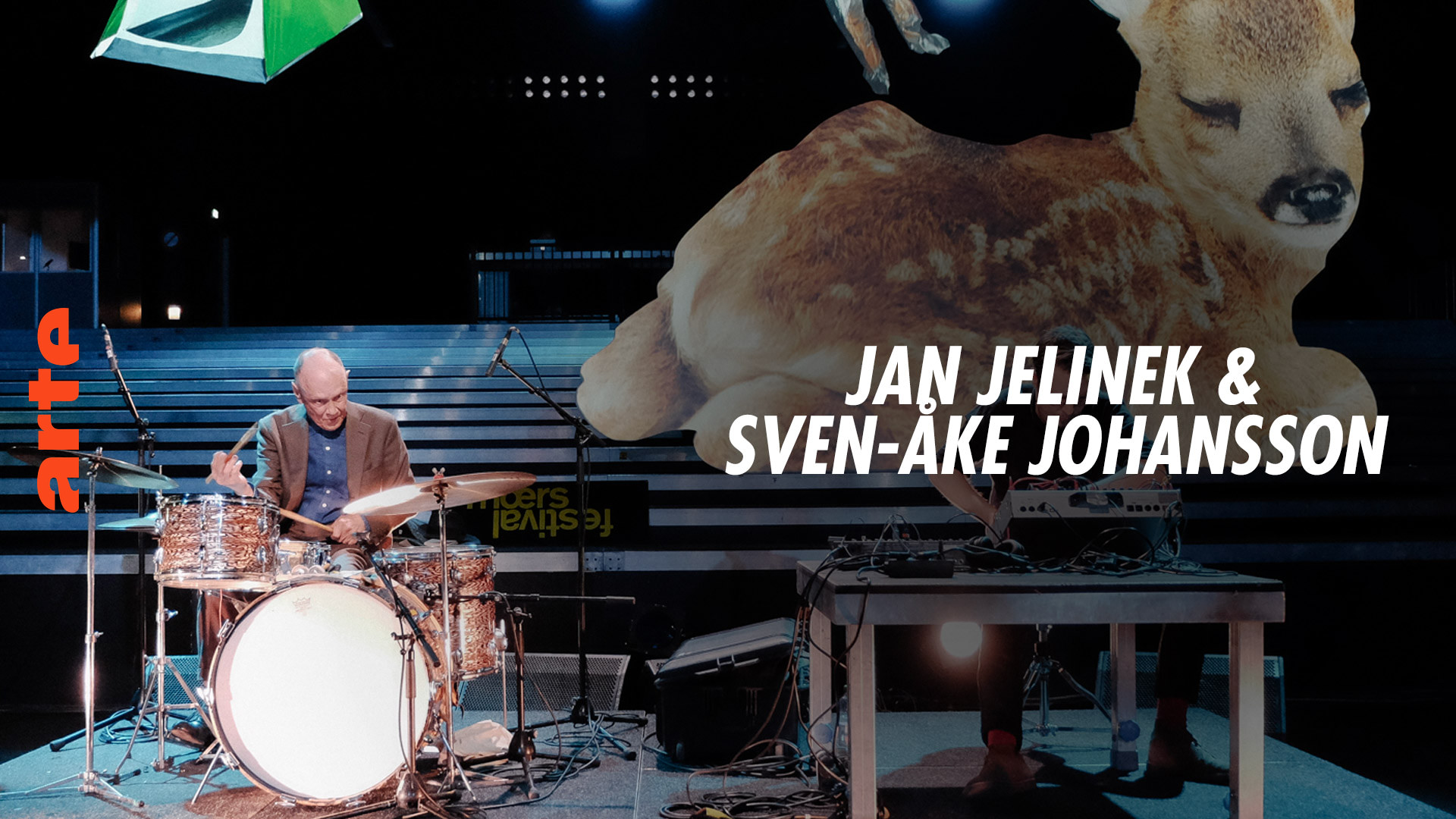 Sorry, I keep seeing this thread and keep thinking maybe Jelinek’s name could be spelled correctly in the thread title. Don’t sweat the small stuff, I know, but – still?

I’m very inspired and challenged by the fact that almost half of this case is dedicated to mixing, in one way or another. Convicting for me, because I tend to err on the side of doing too many things in a modular composition, and this is a good reminder that creativity when approaching mixing/dynamic is as or more important than having a bunch of whiz-bang voices. Also makes me feel a lot better about how much of my gear is marked up with console tape! Thanks for posting.

@caulymaculkin I will check those out, thank you.

I am wondering how the octatrack is being used because it doesn’t look like it is “playing” - i cant see the sequencer lights moving. (I have only used the mk2 for a couple of months so maybe I am not familiar with the mk1 used). But I see that tracks are being selected and o assume muted/unmuted

FWIW, the sequencer moves in both videos, just not for most of the first video. But I assume he’s just using the 16 buttons to trigger sounds when there’s no sequence playing.

The treatment of the voices reminds me of Matt Rogalsky’s 2001 work, editing all the voices and music from 24 hours of BBC Radio 4, an inversion of the practice of editing out the gaps between words in commercial radio (so as to fit in more time for adverts). I think he used SuperCollider. http://news.bbc.co.uk/1/hi/entertainment/1617499.stm

I think I made peace today with the fact that I’m not going to be able to figure out a lot of this stuff. That’s ok. Knowing how it’s done is not a prerequisite for enjoying the work (and in fact it often gets in the way).

“David Foster Wallace: Is It True That Lemon Pledge Will Protect My Skin From The Sun’s Harmful Rays?”