I’m wrapping up my dissertation on designing modular effects and generators in December. I sent a pack of research questions to modular musicians, designers, and manufacturers about the topic of “modularity”. The answers have been extremely enjoyable to read and ponder as everyone has wildly different opinions on the matter. I thought it might be fun to extend the conversation to a public forum post. Here are the questions:

If you had a clock generator/LFO/oscillator module without CV control (example: http://www.circuitabbey.com/Tick.html), would you consider it to be “modular”?

If you had multiple generators in a module with outputs only (example: https://www.ctrl-mod.com/products/quantum-rainbow-2), would you consider it to be “modular”?

If you had multiple generators in a module with user control, but still without CV control (example: https://www.ctrl-mod.com/products/dronebank) would you consider it to be “modular”?

If you had an effect module with an input and output only, but no user control (example: http://analoguehaven.com/troubymodular/e-piano/), would you consider it to be “modular”?

Would you consider a guitar pedal without CV control to be “modular”?

I have my own thoughts on the manner, but I don’t want to initially color the conversation. Also, I really do not intend to pass value judgments on any of the example modules by posting them as part of the questions. They are simply examples.

i’d say “yes” to all of those. “modularity” is kind of a mixed term, to me it combines both “consists of modules that can be rearranged / replugged in different configuration” and “can be modulated”. so even if it doesn’t do the latter it still satisfies the former.

i would totally call a setup that consists of only guitar pedals modular. maybe not just one pedal by itself

There’s theory and praxis. There are ideals and there are practicalities.

One could create a survey on the subject of “is this integrated?” to get a completely different perspective.

I suppose there might be a platonic definition of “modular”, and I’d likely be very interested to know what it is. But it’s not going to stop me from using stuff that doesn’t fit the definition.

I’d consider a lot of ITB software to be “modular”, by the way.

I would say that whether a module fits the definition/concept of “modularity” depends more on the context in which it is used, and less so on the feature set of the individual module.

So i can see how all examples above can easily be modular, as long as they have the capacity to be implemented in the signal/functionality chain of a modular system.

In terms of determining the usefulness of a module in the modular context, that is a diffent question to me.
I think I would tend to think that modules with fewer features become more “modular” because they require or depend on more agressive integration with other modules. And conversely, modules with complete “voices” (Atlantis) or a plethora of functionalities, become less “modular” the closer they get to a self-contained systems.

The amount of CV control, or manual control, in my opinion, shift the emphasis from more generative/self-running structures towards a more performative systems. Both having a capacity to be equally “modular”.

this video shows that 'modular
can be controlled by an mpc
https://youtu.be/Ll01kod-AZ0
does the mpc need to control a 'modular
rack, or is it still modular if the mpc
controlls other sound sources through midi
-like an s3000 sampler, or a midi keyboard

I think I’d answer “no, but…” to each of the questions. Modular to me means something systemic rather than innate to an individual component, such that a module isn’t modular in itself, it’s the broader system of variable components and inter-connectivity that a device fits in that’s modular. Some modules, I guess then, are themselves meta-collections of submodules, like the software modularity of the Roland AiraFx modules for example.

Narrowly, it’s a set of components (or “modules”) that share a governing control structure and amount to a more complex sound synthesis than any of the individual component could itself provide.

Broadly, it’s any compositional system that can be reconfigured.

The devices are modular in my opinion simply because they are all designed to work expressly with other complimentary devices in a cohesive system but are generally not considered a system themselves. They are admittedly not the best examples of modularity but are examples nonetheless. I do not consider most guitar pedals modular as they are generally not designed to interact with other pedals directly - maybe in an accommodative manner but not expressly so as the previous examples you listed. I think modularity is more intentional and less definitive. If someone was able to play a single “tick” module in a meaningful, musical way, then I guess it could also be defined as an instrument but its firstly a modular component.

i think this lands us very quickly in the world of semantics and perspective and most of my answers would be “possibly” Modularity usually meaning to me something broken up into functions that can be stand alone but when paired with other items adhering to a similar aesthetic can become something else. I do not think CV is essential fulcrum of my definition but there should be something rhizomatic that connect the oragns and tissues of the BWO. Maybe this time it’s a Body With Oscillators, if you’ll forgive my poor joke i think the modularity part for me lets me pretend i am complicit in the making though i may only be re-arranging and appropriating technologies.

Yep, this. “Modular” implies decomposed into components, not CV-control.

A module on its own, a guitar pedal on its own, is not modular. A modular synthesizer, a pedalboard: these feel modular to me.

or rather: modular is about architecture, not elements.

Everything is about architecture

Nice!
Love how that went right back to modular.

To me modular is a built ecosystem. A rhyzome, where elements are basically influenced by other elements, that create something that’s nearly alive, where things feed other stuff, that feeds other stuff … 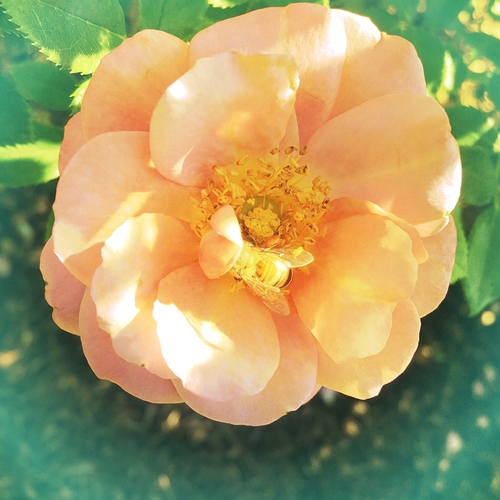 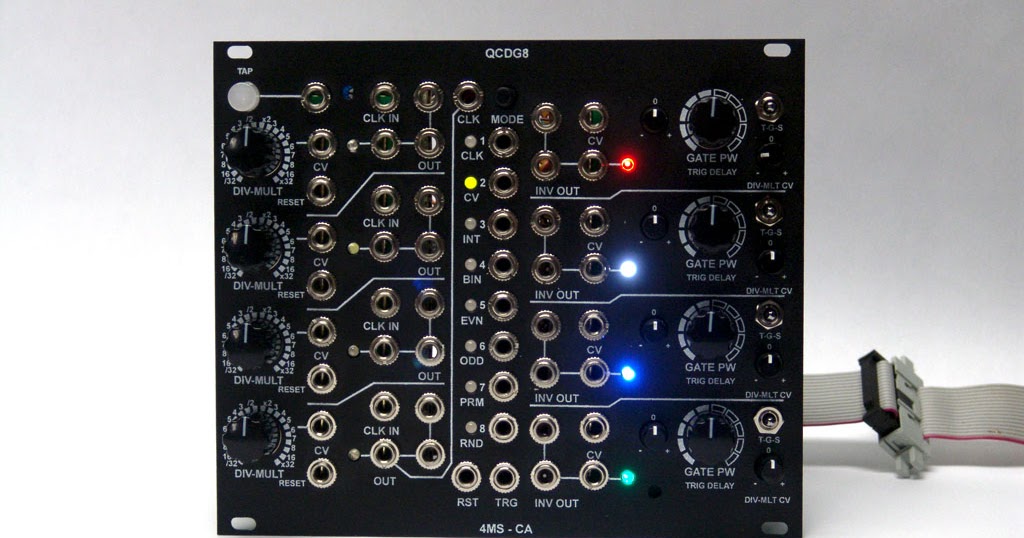