Morning Pageants - A concept album about the death of the Devil.

Nearly a year ago myself and Tom Lenton released our debut album ‘Morning Pageants’ together as Delmer Darion. Morning Pageants is about the death of the Devil. Not any literal death, but instead his steady demise over the past several centuries. At the height of his power, pretty much everyone feared Satan’s ability to walk, talk, convey, possess, and generally affect the physical world. Nowadays, he’s a cartoonish character who is at his scariest in slightly cheesy horror films. Not that we think there’s anything wrong with that - we just thought it would be a really interesting historical shift to track, and an unusual but fertile concept to explore through our music!

Today we are annoucing ‘Morning Pageants: Remixes’, a collection of reworks of the album tracks by Joseph Shabason, Rachika Nayar, Jefre Cantu-Ledesma, Lucy Gooch, Imogen TV, r beny and Anton Pearson (Squid). I thought this would be the perfect time to finally post about the album here on lines to hopefully have a discussion about some of the album concepts and to keep you updated on the release of the remixes. Bandcamp links here to Morning Pageants and Morning Pageants Remixes, then of course everything is on the usual streaming platforms here.

For each of the album tracks we have written both a technical and a thematic breakdown which you might find interesting to read as you listen to shed some more light on things. This is a very text heavy post so I’ve made the breakdowns of each song collapsible.

I would love to hear from anyone who has had a listen with any thoughts or questions. There is a lot more to talk about with the artwork, videos and the accompanying chapbook that comes with the vinyl release on Bandcamp - but this post is already long enough as it is!

‘Morning Pageants: Remixes’ is out now! So excited to have this out in the world and to have collaborated with so many artists we love. 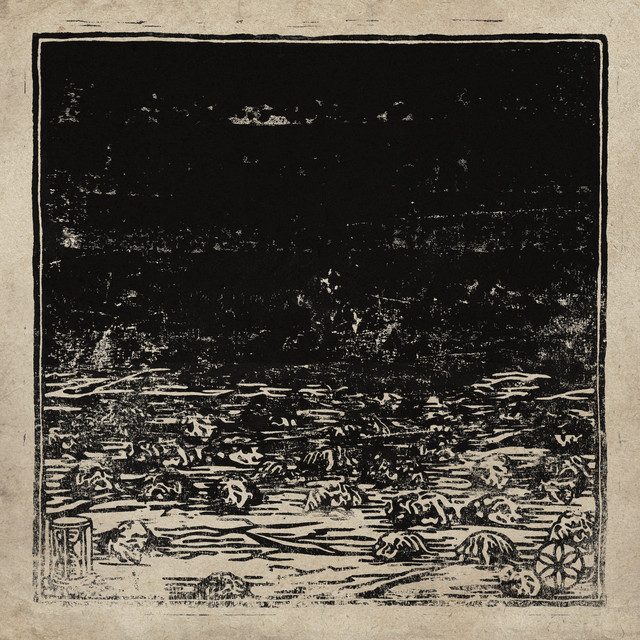