A very simple noise module for Norns but with a mind of its own.

I wanted to create a similar sound to that created when scientists
were experimenting with a spherical plutonium core, blocks of graphite
and a screwdriver! as part of the Manhattan Project.

The core was involved in two incidents at the Los Alamos Laboratory
in 1945 and 1946, resulting in the acute radiation poisoning and
subsequent deaths of scientists Harry Daghlian and Louis Slotin.
After these incidents the spherical plutonium core was referred to
as the “Demon Core”.

The Norns script comprises of three menus that can be accessed
by pressing the K2 button.
Each menu allows you to adjust the distance from the core,
essentially this is just a volume control and appears on each
menu page for convenience.

Finally the K3 button toggles between the Core being “Alive”
or “Sleeping”. If toggled to the “Alive” setting the script
will slowly randomise the settings.
You can still interact with the core when in this mode and it’s
useful for finding new noise sounds, when the Demon Core finds
a noise sound you like, click on the K3 button and take over.

A brief history of the Demon Core

@Klindley
so fracken cool!
i couldn’t load it fast enough!

i noticed that the variables kinda catch up if you turn the knobs quickly.
(i had it sleeping when testing that)
was that intended?

Thanks for the kind comments, really glad you like the app.

In regard to your query, I’ll be honest as say no.

The script uses a “metro” object and I think it maybe something to do with my full lack of understanding on how it works and interacts with the UI that causes the delays. So when the “core” is in running mode and you go into the “parms” screen you will see the values change, I think there maybe a “lag” issue in that the timer for the “metro” object is a little too quick for the UI updates (but I could be wrong).

Hopefully as my understand of the Norns system improves (Demon Core was my first try) I may be able to “fix” the lag issue, I’ll keep it in mind for the next release.

all cool!
i look forward to future developments!

also…
last night’s session was generated around Demon Core…
a bit of help from Cheat Codes 2 and a few other noiz weapons. 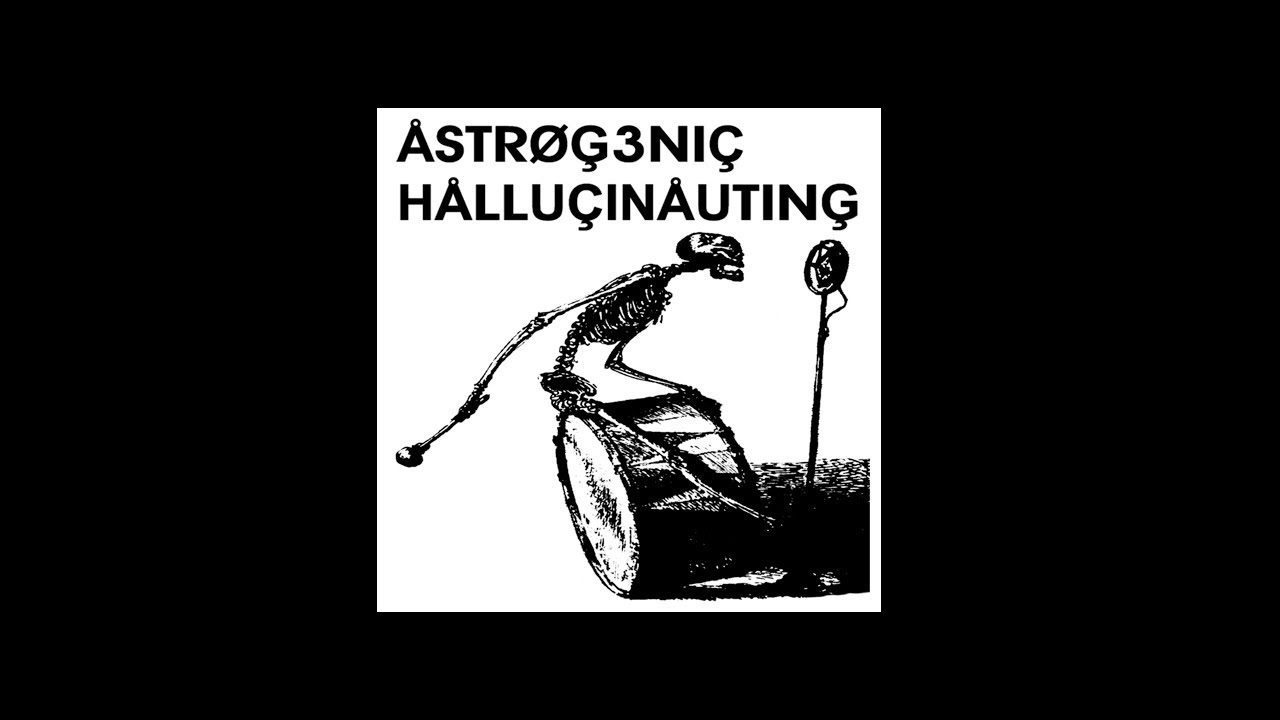 Excellent, thanks for posting, really great to see someone using the “Demon Core” script.

Sounds like a similar inspiration to our Chernobylizer, the starting point of which was attempts to imitate geiger counter crackle

Yes I see what you mean, if a PCB purchase option comes up I may make it a DIY project for a weekend, I really like the artwork on the Chernobylizer so if I never got to build it, its still a work of art in its own right. Thanks for the link.

Cool thanks! Will message you about PCB, going to put some up soon now we have more made.

AWESOME
also
morphogenetic fields forever.
i was reading up on the similar crazy radioactive boyscout

David Charles Hahn (October 30, 1976 – September 27, 2016), sometimes called the "Radioactive Boy Scout" or the "Nuclear Boy Scout", was an American man who built a homemade neutron source at the age of seventeen. A scout in the Boy Scouts of America, Hahn conducted his experiments in secret in a backyard shed at his mother's house in Commerce Township, Michigan. Hahn's goal was to build and demonstrate a homemade breeder reactor. While he never actually managed to build a reactor, Hahn's prog...

i mean, come on, two half spheres of plutionium and a screwdriver. what can possibly go wrong?

thanks for this script.
installing NOW!

Also i mentioned in some other thread just recently but Tom Jennings / World Power Systems has always been a major influence on me re; nuclear-history-informed electronic art; https://www.sr-ix.com/

Edit: made a little video of this high concept setup

Demon Core sounds great! Noticed when manual controlled it is a bit sluggish, takes a while to ramp up/down to the value and sometimes sticks for a while…

@Klindley let me know if uou are on Instagram and I can tag:
https://www.instagram.com/p/CNLGI97lxJw/

I thing there are a few references to “The Nuclear Boy Scout” in a couple of episodes of the “The Big Bang Theory”, I think the writers used this as a backstory for the Sheldon character.