It was the first lines to pop in my head and I thought it would lend itself well to interpretation. I don’t really agree with Eliot on many things. I do think he does diagnose real problems but his ideas for solutions are shit but then maybe there are no solutions so I can’t blame him for trying.
The repetition of the first line is great so I thought that could be the build up but my whimper at the end is not wimpy enough but it does leave things unresolved so it does that at least. Hope all are well.

I decided to use a passage from Edward.T.Hall’s ‘The Hidden Dimension’ and used the language form as sonic material to create the piece. The sentence chosen has amongst other things unvoiced consonants that would right now bring anxiety to most people as these are sounds that the mouth makes by passing air, not through the vocal chords. More details are within the upload. Look forward to hearing the other contributions and any feedback.
Kind regards,
Andrew 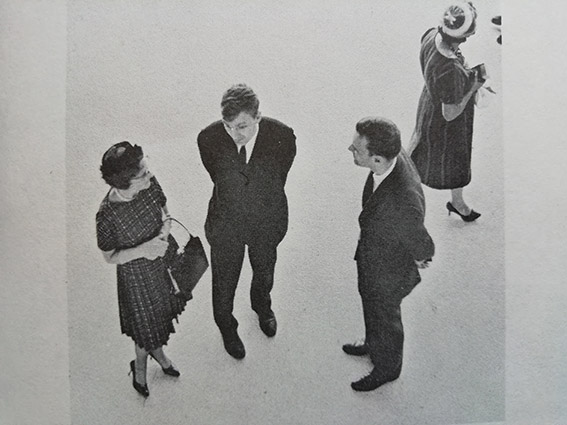 Plate 6: from The Hidden Dimension. Image by Edward.T.Hall

I have a question, so would breaking a sentence into syllables and then having a musical note for each syllable fall under your phrase structure definition ? Just curious to know if there is a term for this…

The music I created is a simple arithmetical derivation of that sentence (or rather, the first 64 characters) performed by a modular synthesizer. Each letter A-Z maps to a voltage 0.0 to 2.08 in 1/12 volt (semitone) intervals. I programmed Teletype to play the melodic sequence on a wavetable synth module (E352), with higher pitched notes having shorter durations than lower pitched notes. To complement the melody, the Teletype sequence repeats some of the notes as a sawtooth bass line (Rubicon and Ripples) and minor chords on a wavetable chord module (Chords V2). Separately a simple rhythm sequence is playing (Basimilus Iteritas Alter, Pam’s New Workout). Several random sources are used for subtle modulations of the percussion and melody sounds. The audio is processed by Mimeophon for delay and reverb.

I hope my robot’s jazzy-spacey performance does not injure any humans listening to it.

The syllable structure is most aligned with the intonation contour (syllable nuclei tend to have high acoustic energy). Treating syllables as notes, perhaps with syllable length being quantized to number of beats, would be another very interesting way to go! (If you are looking for terminology, this probably most closely aligns with metrical phonology). The phrasal contour comes from the grammatical structure of the sentence.

The sentence that inspired me comes from Mammals: A Guide to Familiar American Species (A Golden Guide) by Herbert S. Zim & Donald F. Hoffmeister.

“GOLDEN-MANTLED GROUND SQUIRREL, a handsome rodent, is more chipmunk-like than its relatives, but has a heavier build and lacks the stripes which chipmunks have on the side of the face.”

I’ve always found this sentence to be ridiculously musical, and once used it as the outgoing message on my answering machine. For this piece, I played two parts using my EWI and Imoxplus Respiro, each with randomized harmony: one part echoing the phrase “a handsome rodent” and another echoing the entire sentence. (Unfortunately, I am very out-of-practice on the wind controller.)

The drum beat comes from a snare drum march loop that was sliced to a drum rack in Ableton Live, then played with a Numerology Pro drum sequencer with much randomness, with distortion from Izotope Trash.

My original concept was majestic brass and snare drums, a stereotypical soundtrack for the American West, but the timbres ended up sounding more medieval.

https://soundcloud.com/vonna-wolf/beware-the-jabberwock-mysononeline-disquiet0442 I am glad I got this one. In I used the line “Beware the Jabberwock My Son!”-Lewis Carroll One of my favorite poems for vocal warmups. I sequenced the Roland DJ 808 to the cadence of the lines. I then played the Push2 and Akai Rhythm Wolf into a looper. I then recorded for what could provide backing for the entire poem Jabberwocky-Thru the Looking Glass.

New to Disquiet Junto challenge concept and need it. Noodling aimlessly for years.

Northern Flight · Through All TIme
based on the quote:

As a nation of free men, we must live together through all time, or die by suicide.
A. Lincoln, 1838

It hopefully represents the quiet, reflective and tense nature of both the quote and the place. Used primarily Spitfire Labs freebies but there’s also one track each Reaktor and Kontakt.