The playlist should be up to date as of this post. If a track of yours is missing, please let me know. Thanks.

I added strings & flutes, padified thru reverbs, plus some field recordings, and a subtle bass. I think I handled it with care, you could even ask where my contribution is. Thanks, fellows, for your music!

Excellent trio, a piece with so much depth. No abstract feeling here. Brilliant.

I took Du(o J)et No. 34 in A minor [Disquiet0473] by Matt Madden | Free Listening on SoundCloud which was a duet between @mattmadd’s and @Chris_Ledwidge and added some field recordings that were treated with some grain delay and pitched down, stretched, etc.
I really wanted to be subtle with it and just add some ambiance.

So, next stop Nirvana? 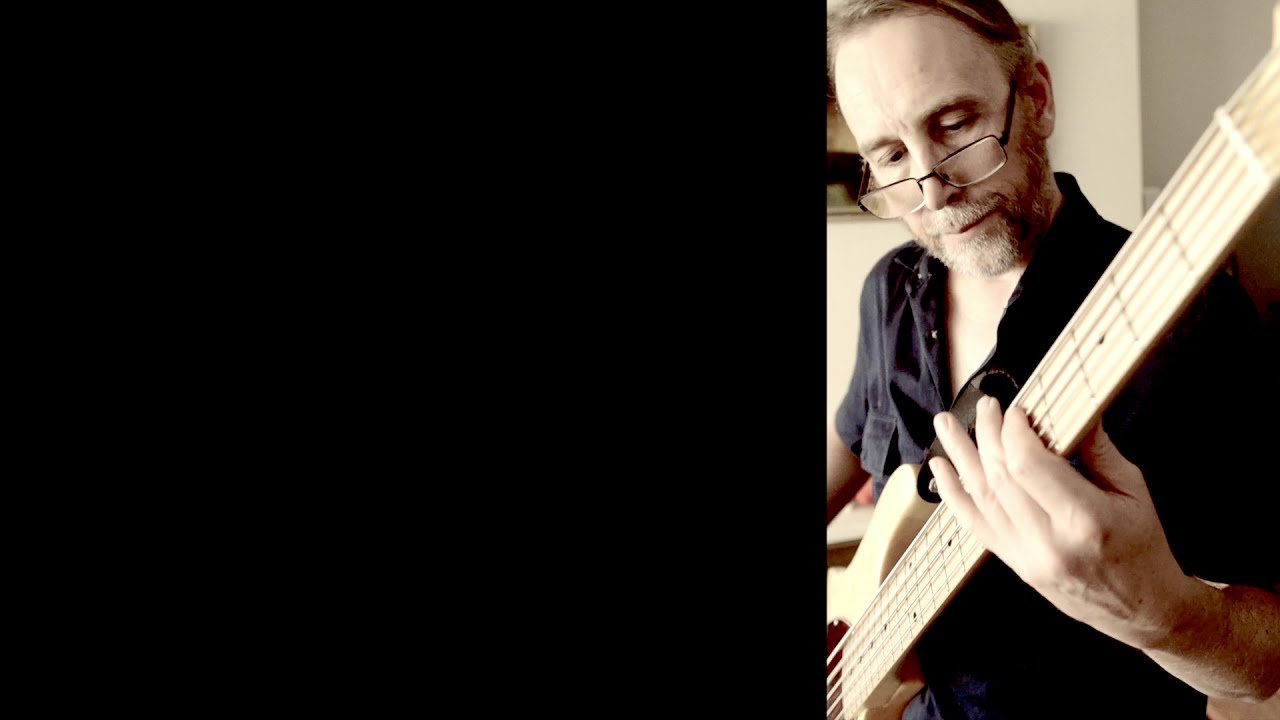 For my second Disquiet Junto response this week, I’ve added bass to the collaboration between @UntilledSound and @abalone (k-blamo).

This one took a little while to get the levels right and I EQ’d then mixed in some distortion to help, as well as reverb and compression.

The track created by @krakenkraft and @rhein formed the basis on which I layered drums, reverb, some filter and stereo effects. Hope you like it.

A detective story atmosphere with all those sonic twists and turns that lead us astray. But who is the culprit?

So, next stop Nirvana?

Totally. So many options. I was trying for Rush Job or Roches motel, but neither had a vibe I could align with.

RNG gave me @gentil track from last week built on @mattmadd track from the first week. My thought was to add some stringy things to the first half and more percussive elements to the second half. Also added some noisy textures in the background. Things ended up being more dissonant than I had intended, not sure that it really works. My track is titled Vanity as a nod to the vanity of thinking I could improve on the work of others and to the vanity of finding the result lacking and debating on whether to post it or not as to avoid looking dumb. Since this whole project is about learning and challenging oneself creatively and not about making perfect music, I share in that spirit.

Also wanted to thank everyone that I collaborated with the last few weeks. It’s been a rough year and the weekly challenges and the learning I’ve done responding to them have provided one of the few bright spots in this challenging period for me. So thanks everyone and thanks to Marc for organizing everything.

took it back to the 80s with some ibanez hd1000 as a “hard reverb” recorded to tape, played back through the hd1000 as an octave up effect. tried to sync up the reverbed and the octaved tracks but the tape didn’t play back at the same speed every time (and I did some manual wobbles of the varispeed). Added some flanger with valhalla space modulator to give some stereo width to the pitch shifted track, and compand as a compressor on the reverbed track.

building off of these tracks: @rhein and @wasabicube

maintained the stereo field because i liked the call and response feeling. played it through wrms on norns to get some delays and loops that interject one side into the other. Then put it through Fantastic voyage for a glitchy granular reverby kinda effect.

@fakeg3nius Nice drums, they mesh the track together really well.

@gibbsdavidl ice guitar, like it was there from the beginning

@rhein I’m standing in a “place” listening to the music, great

Here’s my second contribution—some subtle synth pads mixed into the subtle sounds of @zoundsabar and @gentil:

I used a preset that I created on my Minilogue called “Hairdryer” and recorded a simple four chord progression that bends up and down. Over the course of the track the cutoff moves up then back down, so the early granulated chords might not even register on laptop speakers. Thank you to everyone involved!

@Noimspartacus’s orphan is on the right, and strange but comforting strings from @BennDeMole are on the left.

My part in the centre is from a rusty FM beatbox built in Max. With it I tried to add frequencies that weren’t present in the other parts. This trio still sounds quite spacious to me, as though none of the participants wanted the responsibility of taking lead.

Silence at the end is just a generous whoops from the audio editor, but what it means is that the next track in your SoundCloud playlist has to wait a bit before intruding.

I love what you did with the track—the texture was gritty and lo-fi and did I say I loved it?

Reminded me of my cassette-filled youth. Track name is great too! Awesome that you kept the theme going!

RNG gave me the lovely piece by mdh and The Land for my second outing. It was an easy joy to let inspiration guide me to my sax and play along…

loved the flow of this. added a beat with feedbacky reverb that drifts in and out and in time a bit

Love the sound of your gentle saxophone floating over top of our all our blips and chirps!

My friend @tsatse can’t post on the forum yet, but here is his first contribution to the junto !
He added some flute to the bongos and guitar impros from the two previous Juntos.
Welcome to the Junto @tsatse !