It has been awhile but I messed around with string exciters with Eurorack in the loop. It would be fun to try driving other objects. What worked best for me was using a permanent magnet wrapped with magnet wire when driving a string. I used an alnico rod magnet and 34AWG wire (1500 turns). The coil was driven with a DRV tile but any little amp will work. 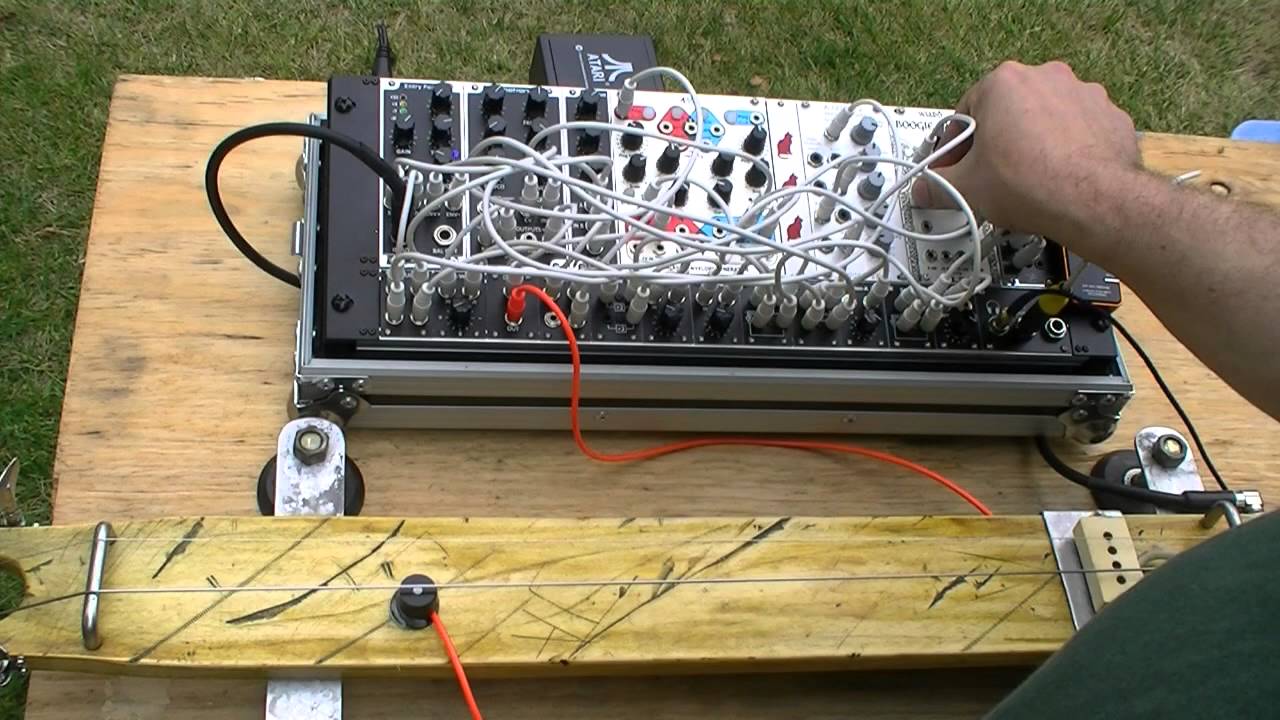 While I do like my eBow, the “static” sound of it is one of the biggest issues I have with it. A wave shape hack for an eBow would be amazing.

Or, a multi string exciter with assignable wave shapes for each string.

I don’t think it’s made anymore, but I think Moog had a guitar that did something like that. Or it might be another company that I’m thinking of, that had this attachment for an acoustic guitar that worked on a similar principle but created “other” tones too.

yeah, the moog guitar, which paul vo designed… 2008 or somethig. it was pretty fun.

Ah right, had no idea it was the same person.

It’s a shame that kind of thing didn’t get more traction. I guess it’s a pretty niche thing. 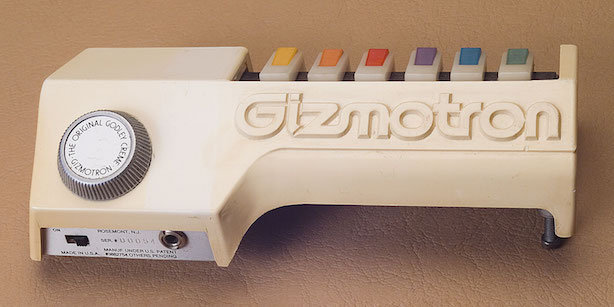 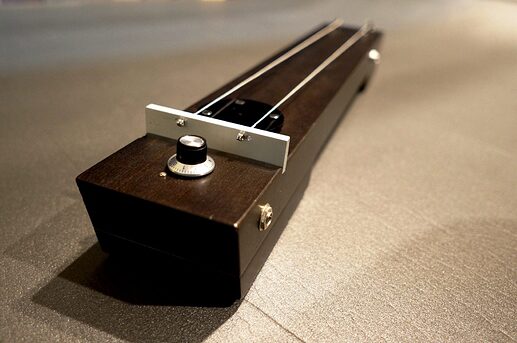 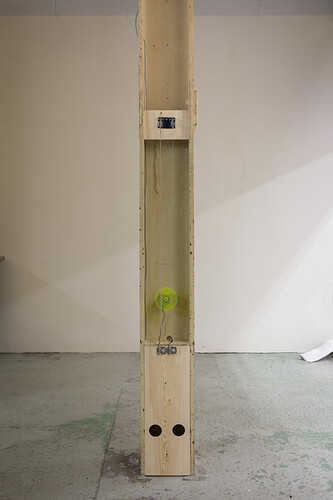 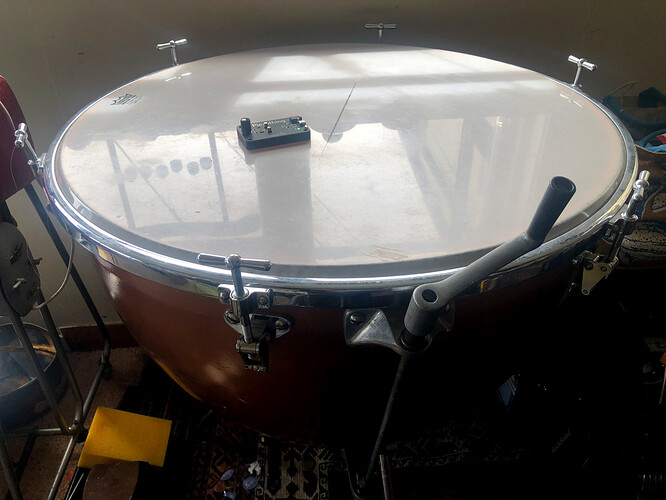