As I am dabbling in the semi modular world I was thinking about step sequencing and was wondering if the following exists either in hardware or software.

Begin by writing 2 sequences. Each of equal length. Both are considered “parents”.

The next sequences are made from taking half the notes from “parent A” and half from “parent B” and adding in some small random “mutations”. This would then progress by combining this new sequence with the previous sequence, until you stop it.

(Btw I’m not asking anyone to create this! I fancy trying to make this during the Summer).

Not aware of any. I had thought of doing some experiments with this, more so for drum beats than melodies though. My idea was that you’d use a genetic algorithm to create mutations of sequences and then be able to rate them, discard the bad ones, and make another generation.

You might also want to look into the work of Arne Eigenfeldt: http://www.sfu.ca/~eigenfel/arne/about.html , particularly at http://metacreation.net

Cool, thanks for these links.

You should check out Seaquence. It plays with some of these concepts in very fun ways. the user interface is really unique. 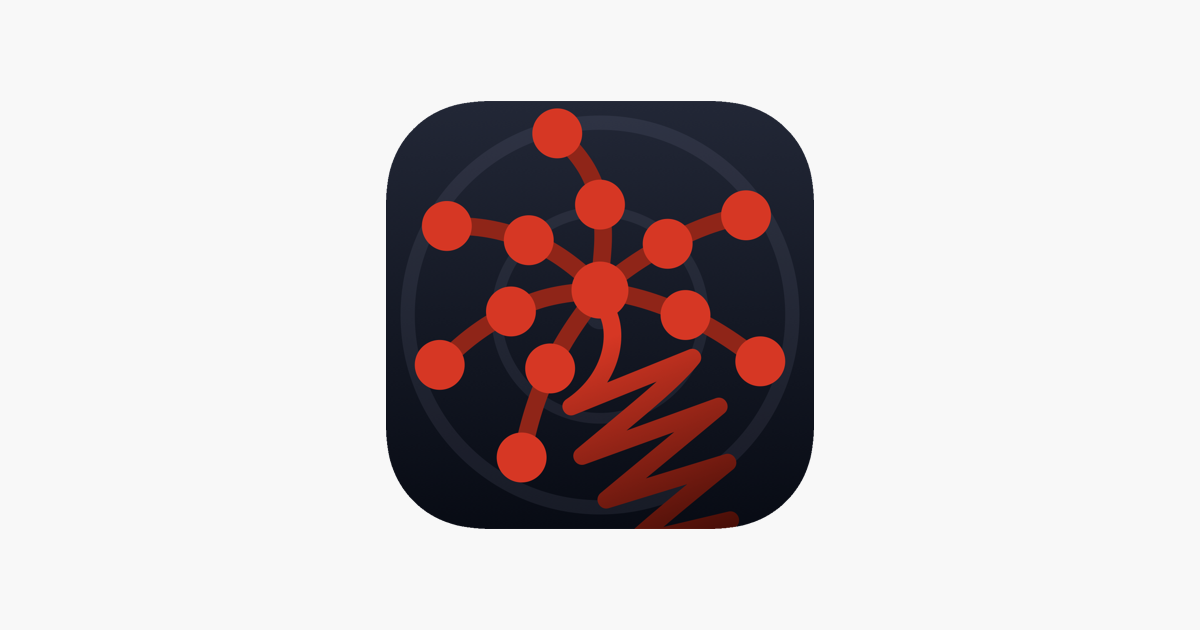 ‎Seaquence A beautiful and playful multi-voice synthesizer. Seaquence lets you create, modify, and share musical compositions of swimming "planktone" creatures in a stereo-spatialized mixing dish. Each creature has a voice and a sequencer, and only...

The creators of this app participated in the incubator program at my workplace, Gray Area Foundation for the arts.

I like this. Had a class of 11 year olds playing with it this morning!

A drum version on Richard Dawkins biomorphs would be interesting.

I would love to see this implemented as a stand-alone module so I could use it with different “parent” sequencers as I see fit (like my LXR drum machine and a Turing Machine). I’m envisioning something like a multi-channel trigger/CV recorder with two sets of multi-channel parent inputs and a single set of corresponding multi-channel outputs that is constantly running an “evolution” algorithm (for lack of proper term, I guess). You send it a clock signal. Maybe a knob to spur more dramatic mutations when desired. Maybe an end of sequence trigger/gate/flop output that could be used to change the sequence of a parent sequencer or cycle a sequential switch upstream or reverse a parent sequencer. Channel knobs for beat repeat… I could go on.

Actually, if Teletype had more inputs, could it do this?

Not to take away from the idea at all… I think there would be a market for a full-fledged module.

If you are willing to take up learning SuperCollider, this will be easy to do there. The Pattern library has many classes that support various ways of pattern composition from base/seed patterns.

Cool, I’ve never used Supercollider before but I’ve never attempted to create a device in any environment before so I’ll have a look at it. Thanks for the recommendation.

That is cool! Need to learn more about it.