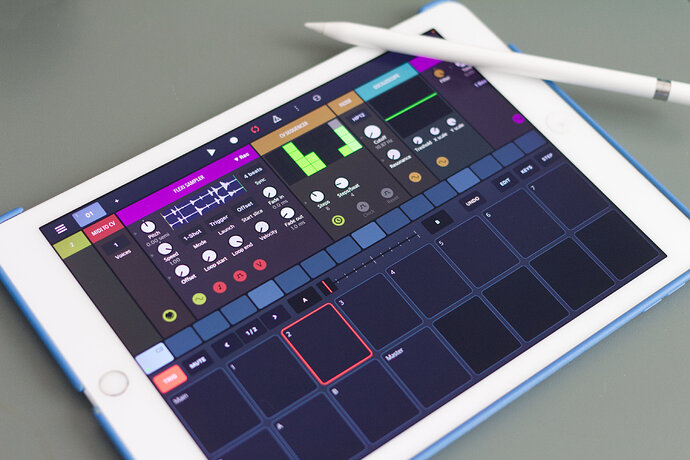 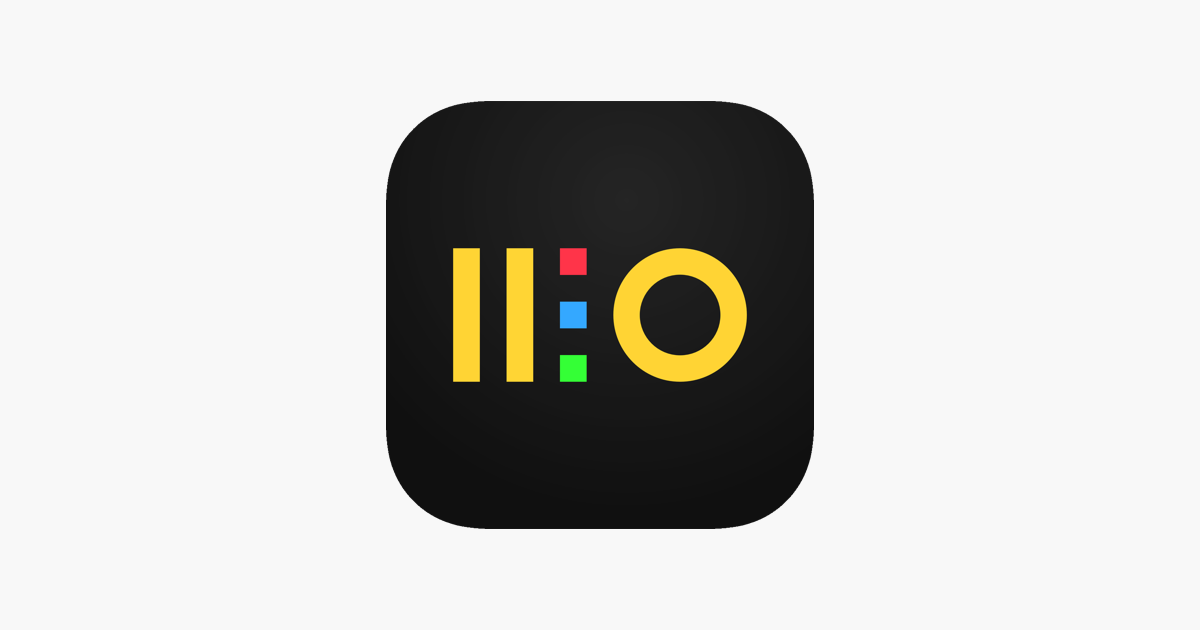 ‎Drambo is an innovative modular groovebox and audio processing environment. Modular components are used to build synthesized and sample based instruments or audio effects using high-quality DSP and audio-rate modulation. Tied to a powerful...

So far, I’ve mostly used Drambo with the following workflows and enjoyed it a lot:

My appreciation for Drambo’s developer is deep, for clearly taking the best parts of some existing best practices and workflows, such as the modular building block paradigm of an ER-301 as well as the sequencer and cross fader of an Octatrack. All this plus so much more, gotta love it.

Thanks @Nordseele for the image and the links!

Thanks for creating this thread

Like I wrote in the iOS arsenal thread, I really like the modular workflow of Drambo. I keep discovering new features, and each time I’m like: “Wow, they added that too !”. I’m a user and fan of the Octatrack, I know all the shortcuts etc, and it’s great to find a really similar workflow within Drambo. It reminds me of the ER-301 as well, which I also own and its “building block paradigm” that you mentioned. Right now, I’m keeping both hardware devices but Drambo is certainly a great addition to my setup.

File management :
Well, in the iOS thread I also mentioned having some issues with the file management. I know it’s more an IOs problem but I can’t import an Audioshare folder and I can’t find an answer in the official forum. Apparently, it could be a permission issue, do you have the same problem? Perhaps, other Drambo users could share their experience, best practices on how to manage large folders of samples. Integrated WebDav ? Files app, Audioshare or else ?

By the way, this is from the official documentation in the “Bon Voyage” section.
Clip Launcher ? Wow…

With upcoming updates you may expect:

I’ve done little more than toy with Drambo initially but, thanks to the work of a friend, I’m rapidly coming to regard it quite differently.

I’m currently working on a round-robin based setup that was becoming a bit round-the-houses until Drambo was suggested. Atom 2 will handle the sequencing, AUM the hosting and Drambo then becomes a specific tool for a specific task: i.e. a sampler much akin to Ableton’s Drum Racks.

Looking forward to becoming re-inspired by this thread! I think what I really want to do is focus on creating very specific little self contained machines that do their on self generating and real time sample chopping/granular duties.
Because Drambo can do pretty much ANYTHING, I think it’s easy for me to become overwhelmed. I’ve been doing modular for 20+ years so I know my way around this sort of work flow, but being virtual modular plus Elektron sequencing makes it somehow even crazier.
I’ve been into the sample and hold and sequenced switching modules and love how they can really do what their analog counterparts do.

Not really helping your AudioShare issue, as I’ve always disliked using it and I’ve preferred the native iPadOS files app. My workflow for having samples in Drambo is very simple: I send files and folders directly from my Mac to my iPad Pro via airdrop. Then I put them into a proper place inside my sounds folder and simply import that folder into Drambo. Works very much the same as with sending files between two Real Computers and getting them into a DAW.

MiRack AU inside Drambo open’s it up, even more if pocket modular is your thing.
+1 Drambo

Thanks, yeah that’s what I did, you’re right it’s easier to use the native files app. I need to check wether Drambo makes a symlink when importing folders or copies them instead. This second scenario would not be not optimal in terms of storage space.

I don’t know but the process of “importing” even a large folder is so quick that I naively assume it’s just adding a searched folder just like, say, in Live.

Hi! I went to test this before, and importing into Drambo doesn’t add to the total storage use. To copy folders into Drambo they need to be in the Files app. For some reason, Drambo can’t access file storage providers like AudioShare.
The Readle Documents app works fine with the Drambo WebDAV to import folder structures, as well as to organize projects. Moving samples can break old projects though, so be careful with that!

Thanks @frank303 and @Noisetrees ! I will store all my samples in the Files app and I will use the WebDav for project management. I noticed there’s a way to save a project with its samples, this will have a minor impact on the storage use. That’s perfect then.

I wish other apps like Borderlands and Koala would use the main Files app too instead of Audioshare, but that’s another topic

A friend sent me this today and it brought this thread to mind: 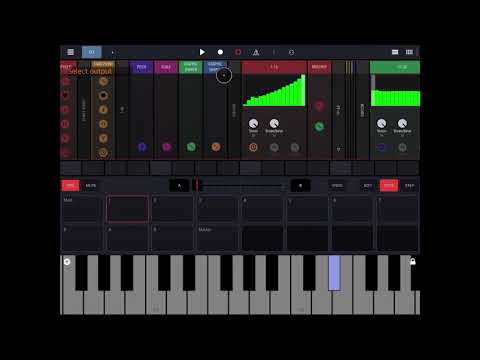 Question for drambo users (I’m just starting out, but have experience with other modular synth environments). What workflow do you recommend for saving modulation chains without also saving the synth or effect processor?

My use case is: I love creating complex modulation chains, and reusing them with different synth/effect packages. I want to be able to swap in modulator chains that I’ve saved.

The best solution I found is to use processor racks, but that limits me to 1x output per modulation chain. Is there a better way? Is it better to always leave modulators inside of the same racks as the modulation targets, and then just delete the modules I don’t use when I make new racks with my modulation chains?

We should talk. I just started trying to create something similar to the way I sequence drums in my modular.
I start by mixing 3 trigger sources:
Step sequencer, sample and hold and euclidean into an envelope follower and a noise/VCA/filter combo or modal resonator. Then I need to figure out how to save those into some kind of racks or presets. I also want to simplify the controls into some kind of macros. It’s coming along but there’s a lot of room for development and refinement…

You can save track presets, or you can cut and paste modules into racks and save them. Modules have presets, too!

Yeah, I think because like modular, there are so many ways to do things and that I set Drambo aside for a while, I’m having to relearn some things. I do find racks a presets a bit confusing. I need to dig back in and watch certain tutorials again.
For me, with Drambo it’s been a problem of creating these complex devices and on going back to them, forgetting how they work. Right now my goal is to create this sequencing row and use it that one thing a lot.

As tribute to the beauty of Avril 14th by Aphex Twin, I covered it two days late so it became Avril 16th. I played the melody into LK, which sequenced Drambo through AUM. In Drambo I had a flex sampler with my sampled ghost piano, some percussive mechanical sounds and drums made of the piano, a fragile wavetable, a frozen plate reverb, and tons of modulation.

Really a tribute to Drambo as well.

Mentioned by @petesasqwax in another thread, Drambo 2.0 is out!