I’ve been working on an ElectroSmith Daisy Patch SM based Eurorack development platform for my own use, and it turned out pretty cool. I think it could be useful or just fun for other developers/DIY-ppl and so I’m open sourcing it.

I wanted to reach out here to see if anyone else is interested in the project so I can obtain more supplies / boards and organize my very disorganized work files appropriately.

The main difference between this and other daisy-based Eurorack projects is that I’ve added an absurd amount of I/O + an extra 12-bit DAC for more CV outputs, here are the overall features:

I would say I’ve committed to the platform for my own projects, so can offer some level of support, but keep in mind I’m still learning and this is a development platform so in many ways a work in progress.

That said, I’ve done some pretty fun stuff with it already, and it does run anything that runs on other daisy platforms w/ small modifications for i/o. And I do have it talking to crow, working on getting it working as a follower, to control from Teletype. 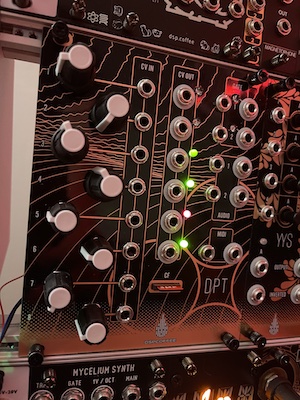 I’ve thrown initial files up on github including the kicad files for the mainboard. Most of this works like the Patch SM, but I still need to write some basic examples using the DAC.

Sounds like alot of work went into this so congrats on finishing it!
Love the artwork on the panel.

Thanks! Quite a lot of work, and still lots more to do

i love that it’s big enough reach the control and jacks. i keep finding myself wanting to make tiny stuff that won’t be fun to put hands on. those cv zig-zag cv knobs are great

My partner in the interface design is nkurence - he has many years of experience in software interface designs & having a blast exploring how to lay all this out, measuring literally like how much space for fingers around the Rogan knobs etc for this one.

I really prefer small designs too, an idea suggested to me by Making Sound Machines was to sort of give myself more controls than I might need for a smaller specialized module and then decide which of the combinations are most appropriate, hopefully making the specialized one more compact. For these the minimum size is the width of that daisy patch submodule and that’s pretty comfortable.

This is terrific. I’m definitely interested. I’ve just switched to using the Patch.init() for my own modules and I’m dying to get more CV in/out. This looks amazing.

Other than watching the repo, is there somewhere to track project updates?

Also, and apologies if this is obvious, but is there a possibility someone could get one of these down the road. I’m not a hardware person (though maybe I’m to the point where I need to learn …).

I was thinking I might drop updates in this thread if anything of note happens, and I’ve posted a bit on the electrosmith forum as well.

I can’t discuss any trade stuff here (didn’t realize that in an earlier post), but hopefully can say -

I’ll be putting up gerbers for the boards on github after I get back pcbs w/ revisions next week and confirm those are fit for sharing.

For anyone where that’s a hassle (it’s a 4-layer board so a little more expensive if you don’t need 5) I’ll have extras of the 98% smt assembled pcbs and panels, and the DAC7554 separately (I bought a couple dozen just in case that gets hard to find, as it disappeared from jlc recently).

So for any of that or full kits or built ones from me, can do it but I think that’s where people would have to get in touch directly.

Wanted to drop a quick update, my second prototype seems to be solid so I just sent out the first kit (to brave @zbs) which hopefully will all go smoothly.

I also have gotten a steady drip of additional messages about both kits and built ones so I’ve ordered 20 sets of boards and panels. Other interested ppl, please shoot me a message!

GitHub also making progress (link above). No Gerbers yet, but KiCad files are there.

Oh one other thing I’m working on for these - sort of for my own use but I’ll make files available once I’ve tested stuff - one is a basic expander to add a couple buttons and USB port (which conflicts with TRS midi pins so I previously left it off), and the other is to experiment w/ an i2c LED driver.

smol update! I got parts for 20 of these, but the panels had an error so I’m waiting to get those back, if anyone was interested in a kit or built one (please contact directly). I’ve been using mine to develop a whole crazy thing and it has been solid.

I set up a discord for discussions about this module (mainly to let people know about updates and help with setup) - perm link dsp.coffee dev

Proper manual still in the works, but currently organizing info about it on GitHub, if anyone is curious. 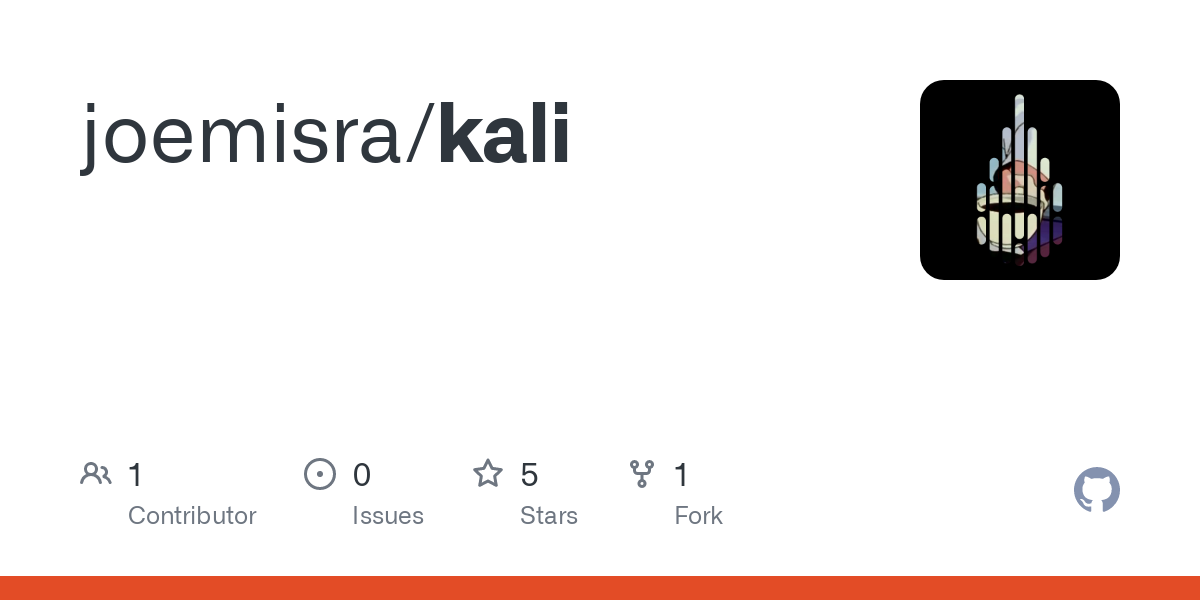 Contribute to joemisra/kali development by creating an account on GitHub.

The full firmware won’t be open source at least until I’ve recouped costs, but I plan to have a template available for custom firmware. 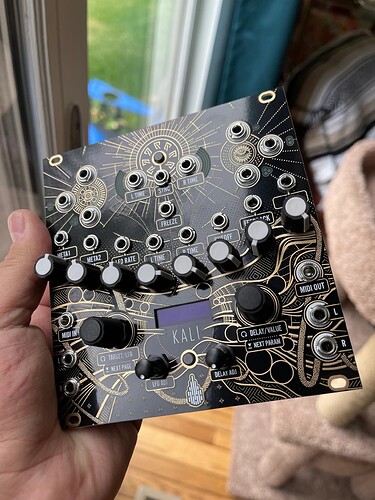